Halep to headline in Palermo as WTA relaunches 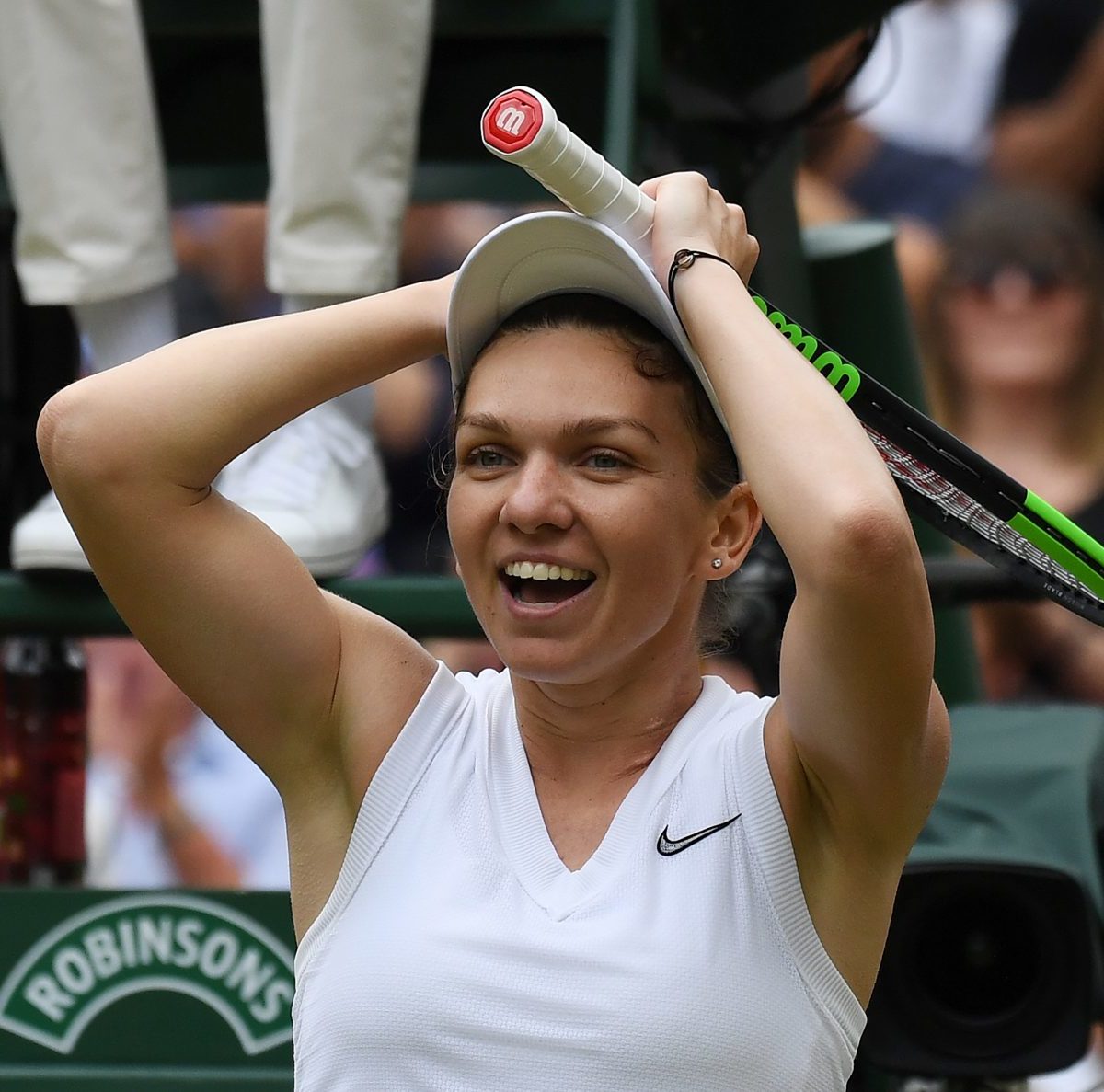 With Major European players leaning towards skipping the US Open as the COVID-19 crisis rages in the country, WTA No. 2 has outlined her plans to begin post-lockdown return to tennis at the tiny Palermo event.

The clay competition in the Sicilian capital will mark the return of the women’s circuit as the virus shutdown which began in March is lifted.

While events are also scheduled in the US during August in a run-up to the US Open start at the end of the month, few Europeans seem to be prepared to risk playing the closed-door Grand Slam which officials are struggling mightily to get off the ground.

WTA No. 2 Halep, the reigning Wimbledon champion, has said for weeks that she will remain on court in Europe, building towards the rescheduled Roland Garros, due to begin on September 27.

Halep plans to be ready for the August 3 kickoff in Palermo, a post-Wimbledon clay event which normally draws a modest entry field.

“I’m very happy to announce I will be back in Palermo after ten years. Hope to have a great week over there,” the Romanian said on social media.

The presence of a world-class name is something special for the tournament: Halep’s participation is exceptional news,” TD Oliviero Palma said.

“It has been decades since Palermo last hosted a former No.1. Our city is very devoted to world tennis, her presence is one of great interest for everybody.”

The field will also include four other entries from the Top 20, including No. 5 Elina Svitolina, seventh-ranked Kiki Bertens, No. 11 Aryna Sabalenka and 20th-ranked Maria Sakkari. 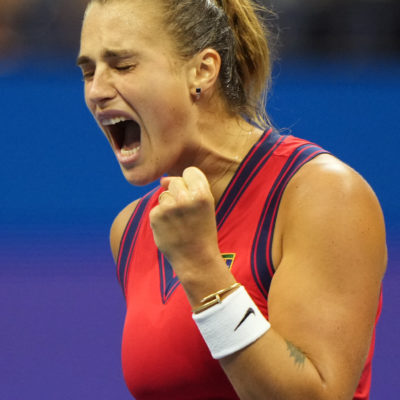