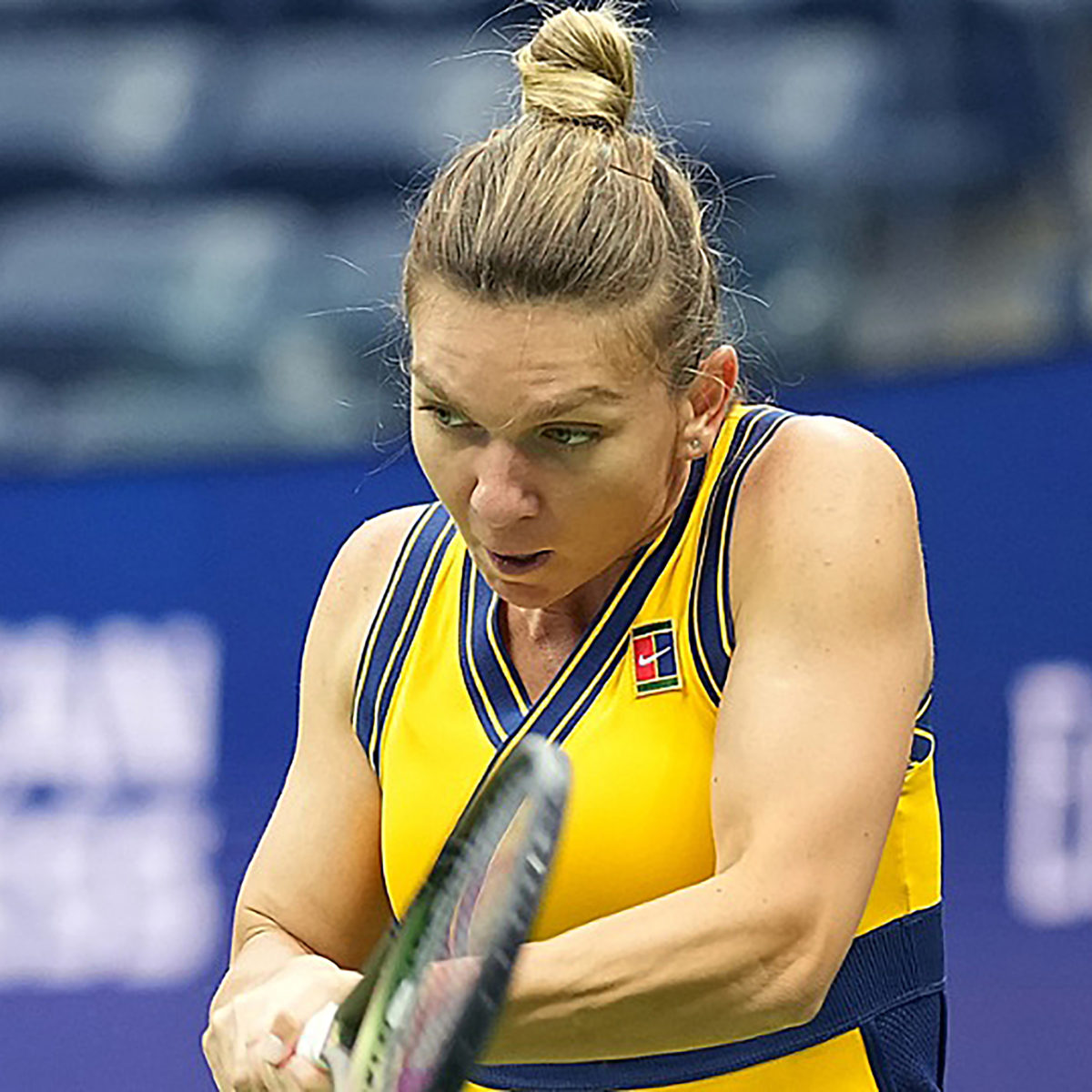 Simona Halep cruised into the final of the Transylvania Open with a 6-0, 6-1 win over Marta Kostyuk on Saturday.

Halep took just an hour to see off the Ukrainian teenager, who had previously beaten Emma Raducanu.

“I really wanted to play the final here,” Halep said after the match.

“It’s a home tournament and always when I come here, I feel great. I’m really happy, motivated and I’m looking forward to play the final tomorrow.”

Halep was in complete control as she broke serve six times as Kostyuk battled to save being blanked.

The pair had met at Indian Wells a few weeks ago in the second round and Kostyuk faired better then before Halep fought back to win.

“I knew that I had to play a little bit faster, more aggressive and to open the court a little bit more,” Halep said.

At Indian Wells “she didn’t miss very much as she did today, but I think I took the ball faster and quicker, and the serve helped me today.”

Halep will meet second seed Anett Kontaveit in the final.

“I’ve been feeling really good on the court, and today wasn’t as easy as the scoreboard seemed. I really had to fight for it,” Kontaveit said.