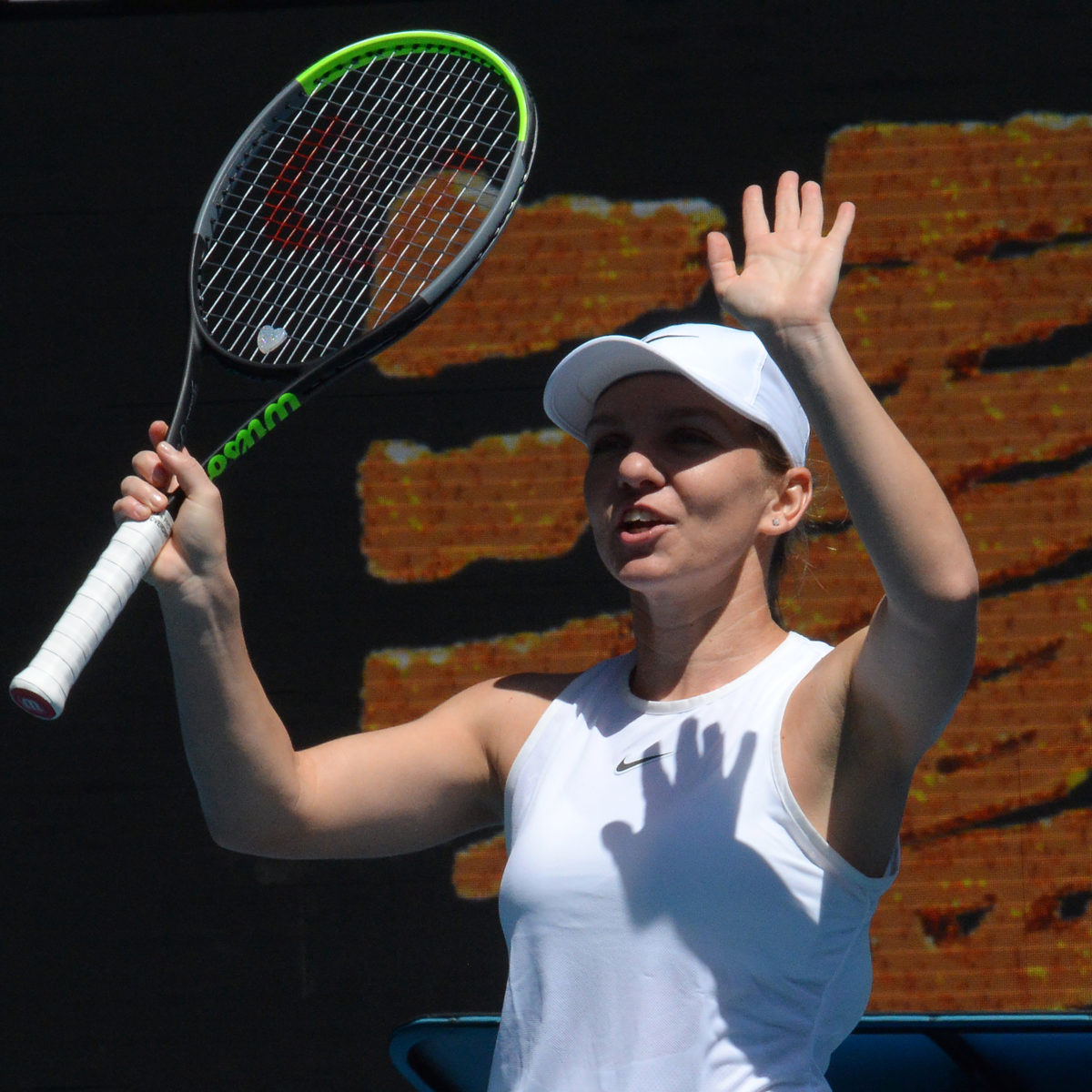 Simona Halep shook off the lockdown rust in the nick of time on Tuesday, wasting six match points before finally finishing off Polona Hercog 6-1, 1-6, 7-6(3) in a deciding-set tiebreaker at the Prague Open.

The WTA No. 2 was playing her first match since winning the Dubai title on February 22 before the full extent of the COVID-19 pandemic forced a halt to all Tour tennis.

“I didn’t get upset, which I’m very proud of,” Halep said of the struggle. “I just fought, I knew that if I had those chances I would have another one.”

WTA play resumed last week in Palermo, but Halep withdrew from that tournament, saying she did not feel comfortable travelling from her native Romania.

She did front up this week in the Czech capital, taking the top seeding as she waits to decide whether to risk competing in the US Open from August 31 in New York.

Halep advanced after two and a half hours in an empty stadium at the no-fans clay event. Each player notched 29 winners, with Halep committing 39 unforced errors to 42 for her Slovenian opponent.

The Romanian will no doubt work to tighten her game after blowing three match points leading 5-4 in the third set – but then committing four straight unforced errors.

It will have to be done remotely, as coach Darren Cahill is stuck at home in Adelaide for the foreseeable future due Australia’s strict virus shutdown.

“I felt tension in my back after the first set, even though it was short and I played well,” Halep said.

“After the second set, I felt tired. But I knew she was in the same position so I just had to stick to the plan and fight – the fighting helped me to win the match.

“Sometimes it’s good to call it a good match – but I don’t wish for the next one to last for three hours!”

Halep was the first Top 10 player to return to court since the lockdown ended, but she was to be joined by Serena Williams, playing in Lexington, Kentucky at a new WTA event.