Halep shocker as Osaka back to best 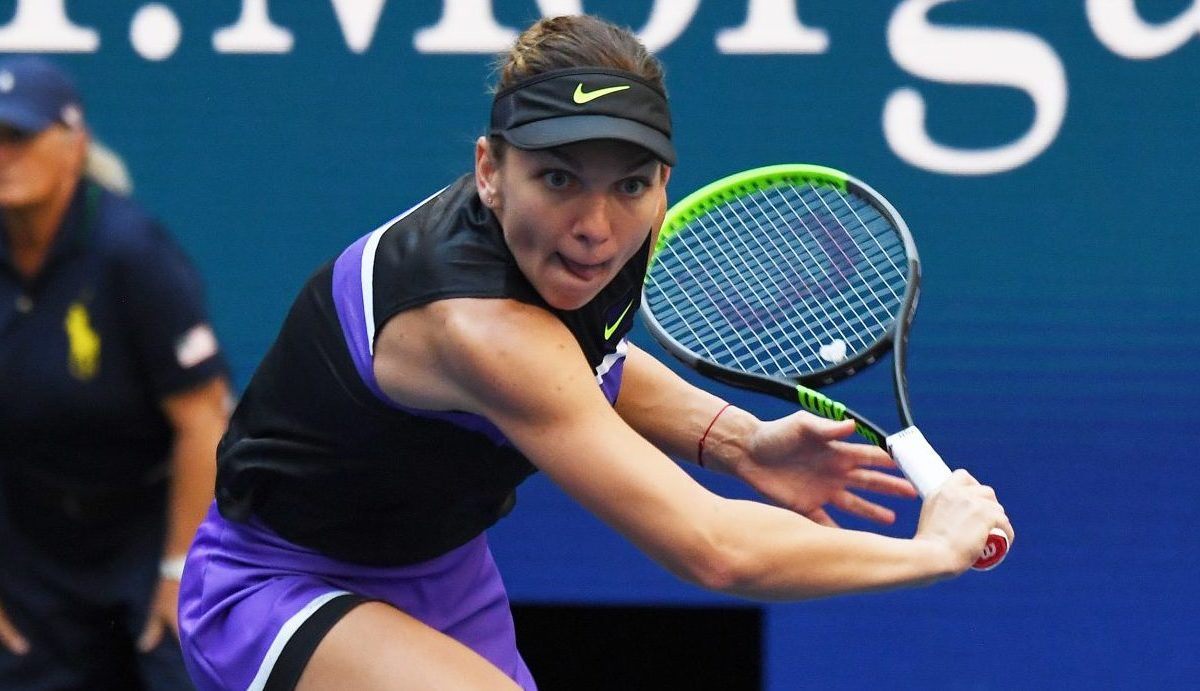 Defending champion Naomi Osaka resumed normal service on Thursday after being forced to three sets in her opening match, with the top seed producing a routine 6-2, 6-4 defeat of Magda Linette at the US Open.

But the shock of the day was former No.1 Simona Halep losing to Taylor Townsend in a three-set tussle that saw the American edge home in a match that lasted two hours.

Osaka’s win came against a Polish opponent who at the weekend won her first career title with success at the new Bronx pre-Open tournament.

The  116th-ranked winner charged to the net more than 100 times and saved a match point in the shocker over the reigning Wimbledon winner which lasted for just over two hours.

Townsend, who last won a Grand Slam match at Roland Garros five years ago,  had to qualify into the home field here and was playing on the showcase Ashe court.

She came to the court with losses in all 10 of her previous matches with Top 10 opponents.

“She was way more inspired than me,” Halep said. “Every ball I hit, she was there. That’s why I say I was not inspired. I played all the time where she was.”

Townsend, tipped at one time as a future hope, was thrilled with her upset.

“It’s been, like, a really long journey,” the 23-year-old said. “You flood with emotions of the things you’ve been through, positive, negative.

“Just to be able to get over the hump, it’s such an amazing feeling because. I lost at Wimbledon to (Kiki) Bertens after having a match point.

“That woke me up out of my sleep.”

“I put my head down and just worked really hard and just tried to take the positives away from it, just continue to press forward.”

Osaka didn’t have it all her way in victory; she won the opening set but fell behind 3-0 in the second, losing nine of 10 points at one point against Linette.

But the double Grand Slam champion rallied to break back and lead 4-3 as she churned to victory in 71 minutes.

“I had my moments where I played really well,” she said. “Of course there were moments that I didn’t play as well as I wanted to.

“But the main thing was that I was able to adjust whenever I figured out something was going wrong.

“I think I’m heading in the right direction.”

And as for her pair of celebrity spectators: “Last year compared to this year there is no way, like, Kobe would sit in my box, Kaepernick, too. It’s just crazy who you run into in life.

“It was just like I really didn’t want them to sit in the sun too long, honestly. That was the thing that was on my mind.”

The stock of teenaged US phenomenon Coco Gauff lifted another notch as the 15-year-old set up a third-round contest with Osaka.

The Florida youngster landed a drop volley for a match point against Timea Babos and followed up seconds later with a victory, her second on the showcase Armstrong arena.

“It’s been amazing, I’m so happy I was able to get through,” she said. “I was tested a lot, This was the type of match anyone could have won.”

Gauff, who beat Venus Williams in the Wimbledon first round last month, said  she would not worry about her contest with the Japanese holder until after her Friday doubles.,

German Andrea Petkovic improved her career record with Petra Kvitova at 6-5 as she defeated the double Wimbledon champion 6-4, 6-4.

Petko, 31, duplicated her New York best as she reached the third round at the expeuse of the sixth seed and put first-round losses at the last two editions in the rear-view mirror.

Kvitova was far from crushed and hew few complaints about her season overall.

“I think that she likes my game, to be honest,” the Czech said. “She played great and moved pretty well.

“I had my chances, but I was always missing. I was a break up in the second set and should have held it.

“But overall I don’t think I really played that bad. That’s how it is.”

“I’m disappointed with the loss, but my main goal is to try and stay healthy.”

Britain’s Johanna Konta barely paused as she steamrolled Russia’s Margarita Gasparyan with the loss of just one game in a rout which took 54 minutes.

Teenaged Canadian Bianca Andreescu, seeded 15th, hammered Belgian lucky loser Kirsten Flipkens 6-3, 7-5; the win should send her to eighth in the next rankings. 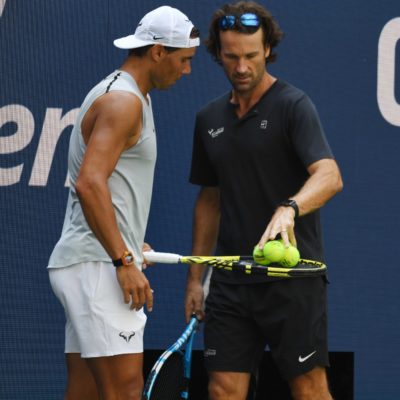