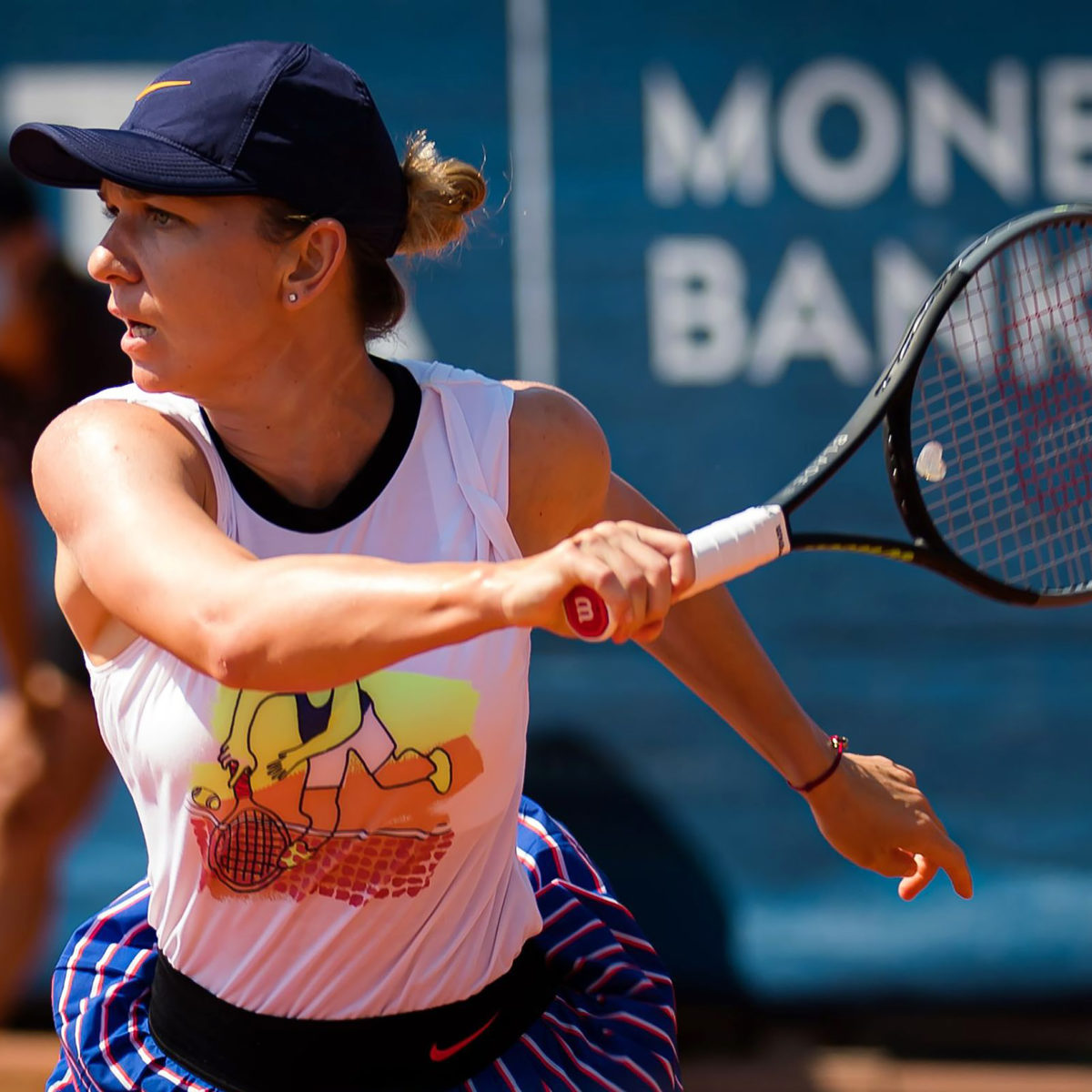 Simon Halep shrugged off nearly six months out of competitive tennis, with the WTA No. 2 claiming a second title of a virus-plagued 2020 by winning the Prague Open on Sunday.

Halep, who is almost sure to skip the US Open due to the American COVID-19 threat, has been coached long distance from Australia by Darren Cahill, she has now won her last nine matches..

The Romanian claimed her eighth career trophy on clay and 21st overall after 93 minutes.

“The first set was not easy. She’s a great opponent and it is always tough to play against her because she is always fast, hits the ball really quick,” Halep said.

“The second set was tougher but mentally I was strong. That’s why I could win this match.”

Belgian Mertens lost her second career final after winning five of six coming in and has now defeated Halep only once in five matches.

Her lone win came in the 2019 Doha final; Halep beat Mertens in the Australian Open fourth round in January, their last meeting.

The winner came back from an early break down to start but won seven games in a row to claim the opener. She recovered form 4-2 down in the second to lift the trophy against her 23rd-ranked opponent.