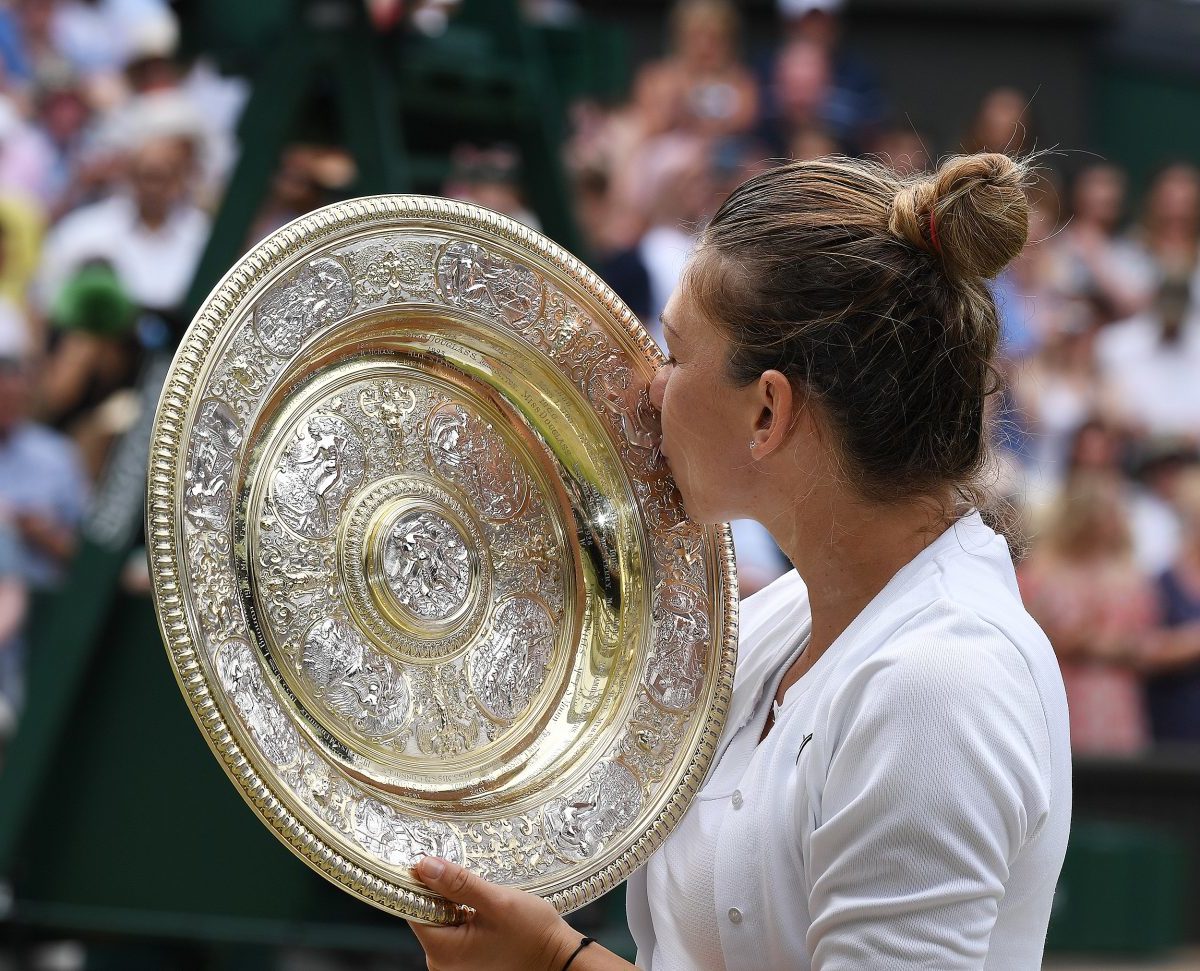 Simona Halep has recalled her shock at running into Roger Federer for the first time, with the then-teenager stunned by her initial encounter with the Swiss legend.

“At Wimbledon, 2007, I was a junior and went to the stringer to leave a racquet,” the former No. 1 told Romanian website Digisport.

“I saw him there, I froze, I didn’t know how to react, but I handed him my junior accreditation badge and asked if he could sign it,”

The reigning Wimbledon champion added: “He asked me what I was doing there, how I was, I told him that I like tennis, that I’m at Wimbledon.

“I had (also) never seen a grass court before. Even though he was very famous and at the top in our sport, he talked to me and wished me well.”

Halep said that once the 39-year-old retires, it will be a “tragedy.”

“It will be a tragedy, for our sport, for his colleagues, we will miss him very much.”

Halep, a five-time Grand Slam finalist with two trophies at the majors added:

“Federer was an idol for our whole generation, beautiful on the court and a very civilised man, with good sense, warm with everyone.

“(He is) a genius, it would be sad enough for the sport for Federer to disappear, but I think that when he decides this, it will be a wise decision.

“Life means something other than tennis, he is old and what he has achieved is enormous.”