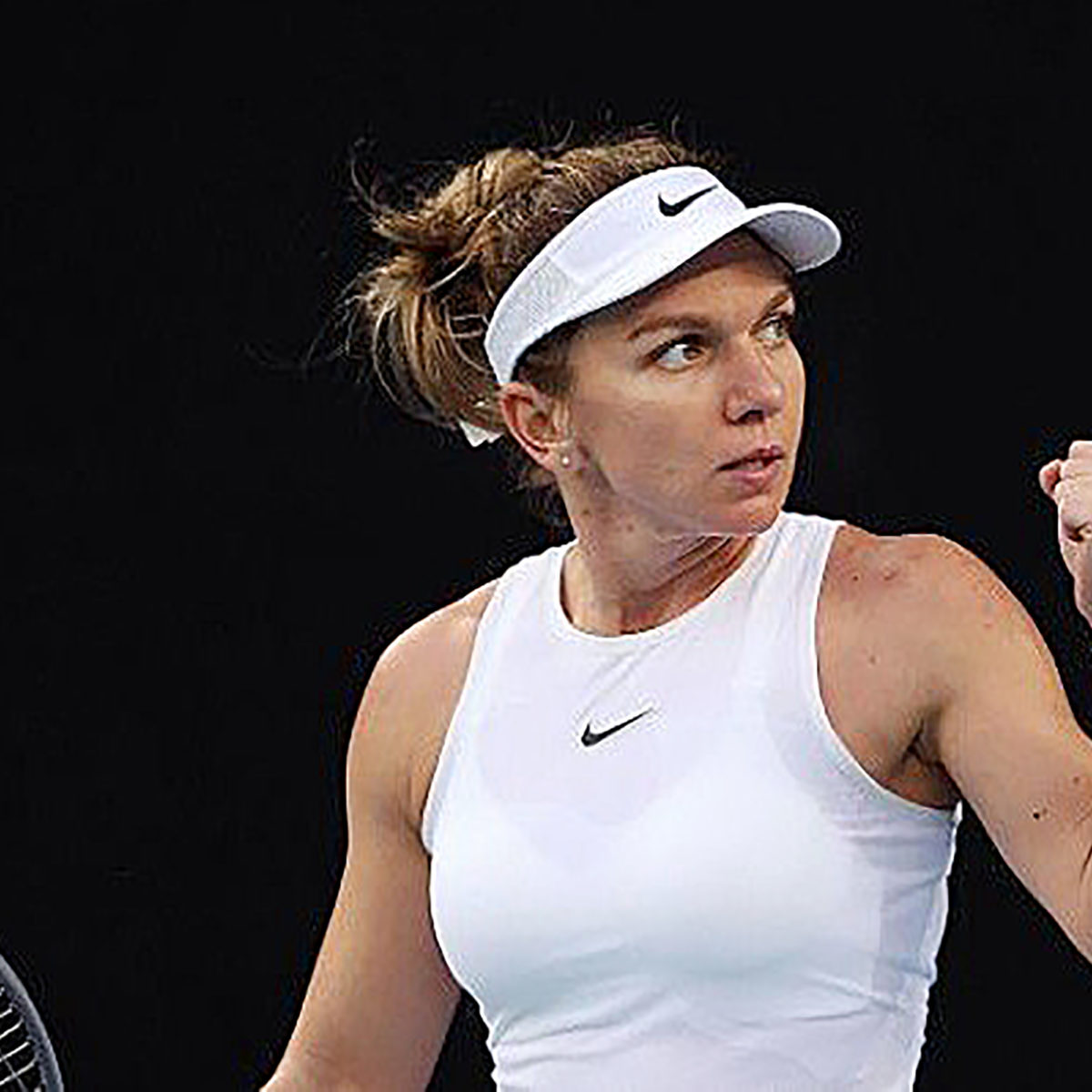 Simona Halep needed a last-gasp effort to pull off a 6-3, 4-6, 6-4 victory over Garbine Muguruza and reach a third career final at the Rome Masters on Sunday.

The top seed will wait for a Monday afternoon opponent in the title match as Czechs Market Vondrousova and Foro Italico holder Karolina Pliskova face off later.

Top seed Halep had a fight on her hands from Spain’s double Grand Slam champion Muguruza, who was bidding to reach only the second clay final of her career.

Her first set a high standard when she won the French Open four years ago.

The Spaniard double-faulted on four break points – including match point as she lost serve to end the encounter.

Romania’s Halep, beaten in back-to-back Rome finals by Elina Svitolina in 2017 and 2018, has now won her last 13 matches.

She delayed her return to tennis amid the COVID-19 pandemic, winning Prague last month to follow up on a Dubai trophy from February before the virus tennis lockdown.

Muguruza had defeated Halep in their last meeting, an Australian Open semi-final.

“She’s a very, very difficult player and good player,” Halep said. “It’s always agood vibe and good feeling when I win against her.

“I know I had so many chances to maybe finish it a little bit faster and easier, but she doesn’t give up. Credit to her that she fought till the end.

“I’m happy that I was a little bit stronger in the end and I could be more aggressive when I needed to.”

Muguruza squared the match at a set apiece by winning the last four games of the second and trailed Halep 5-1 in the third.

But the momentum briefly shifted, with the Spaniard breaking Halep’s next pair of serve to climb to 4-5.

Halep was able to bring proceedings to an end with a seventh break of Muguruza to earn victory in two and a quarter hours.

Muguruza appeared to be struggling with her left thigh or hip injury which was affecting her serve and could have accounted for her eight double-faults.

“My body was already this morning feeling so-so. Today I had to run, as always on clay court, and at the beginning of the match I already felt some pain in my left thigh.

“Physically today I struggled. I think that’s the fourth match or fifth match in short days

“Even though I wasn’t in my best, I’m pretty happy with my performance and my fighting spirit.”