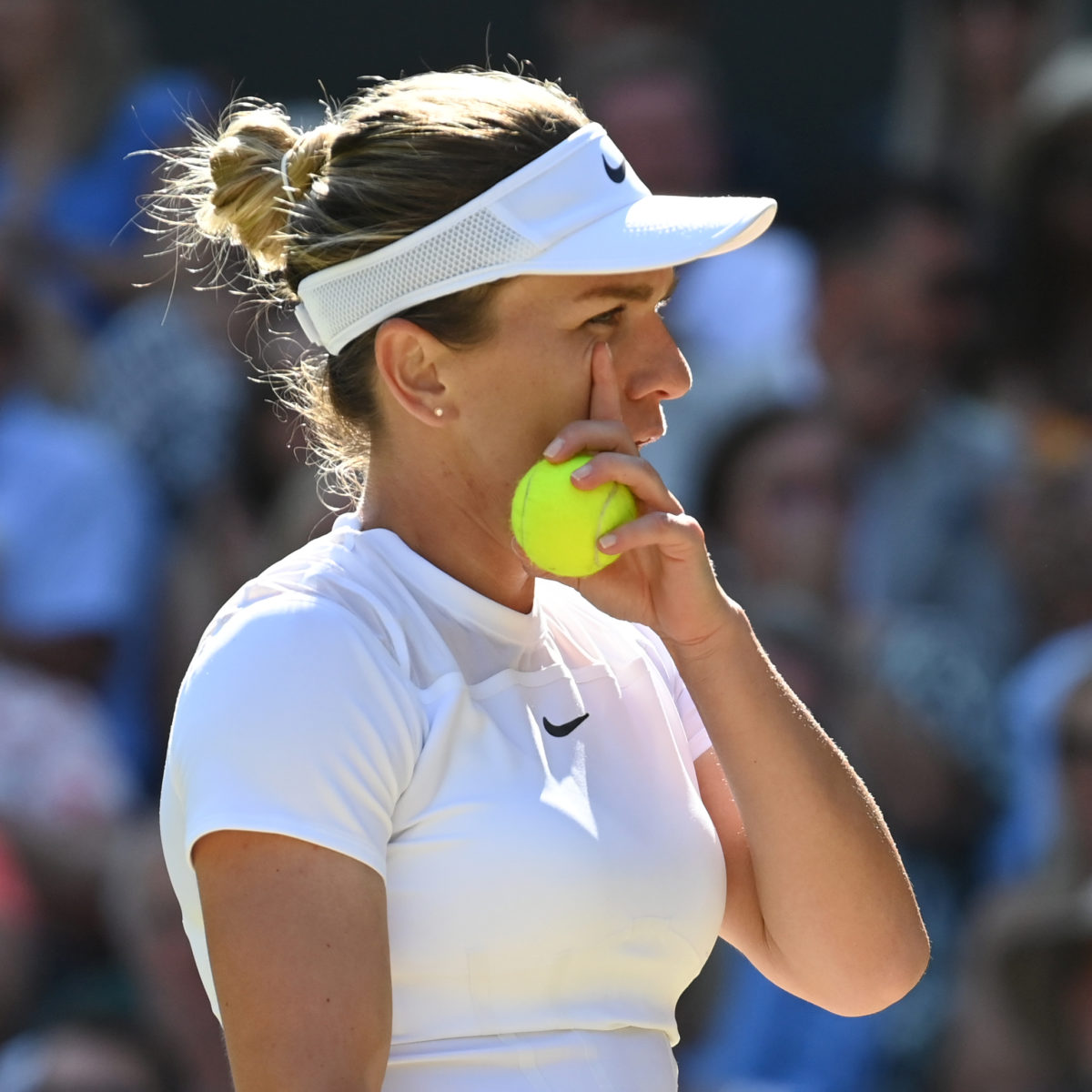 Former WTA No. 1 Simona Halep has been suspended after testing positive for an illegal anemia medication, anti-doping officials said on Friday.

The Romanian who has not competed due to injury since losing in the US Open first round on August 29, reportedly came up positive for  Roxadustat, an anti-anemia medication.

The drug increases production of hemoglobin and red blood cells and is banned from use without a player exemption.

Halep’s positive test came after her New York loss, with both her A and B samples yielding the same result.

The 31- year-old who now stands ninth is now provisionally suspended and is ineligible to compete in or attend any sanctioned tennis events, officials said.

“Today begins the hardest match of my life: a fight for the truth,” Halep posted on social media.

“I’ve been notified that I have tested positive for a substance called Roxadustat, in an extremely low quantity which came as the biggest shock of my life.

“Throughout my whole career the thought of cheating never even crossed my mind once. as it is totally against all the values I’ve been educated with. Facing such an unfair situation I feel completely confused and betrayed.

“I will fight until the end to prove I never knowingly took any prohibited substance and I have faith that sooner or later the truth will come out.

“It’s not about the titles or the money. It’s about honour and the love story that I have developed with the game of tennis over the last 25 years. (heart) Simona.”