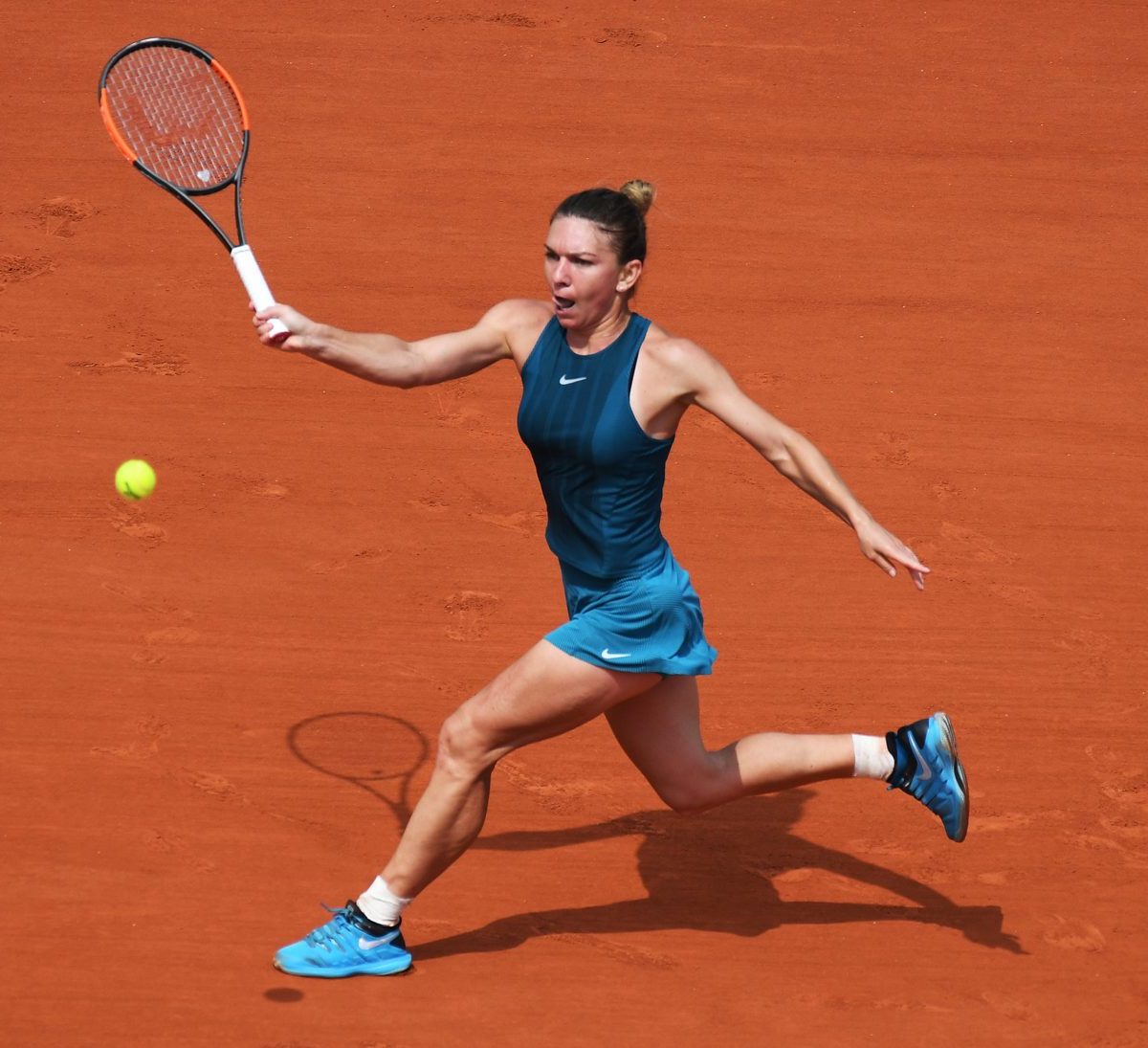 Second-ranked Simona Halep, highest-ranking seed at this week’s Rome Masters, said on Monday she has zero regrets about skipping the just-concluded US Open.

With the event’s New York venue a former US hotspot for COVID-19, the two-time Rome finalist and defending Wimbledon champion had little hesitation in staying home instead of crossing the Atlantic to play.

With Europe an obvious comfort zone, the 28-year-old is ready for a run this week at the Foro Italico – which will also be played without spectators and with players under heavy quarantine.

“To be honest, I am very glad I did not play in New York. I was a little scared to see how the world is right now and more specifically the United States,” she said prior to a second-round Rome start against Italian Jasmine Paolini.

“Now I am here in the Foro Italico, I feel very calm and want to play again.

“If you ask me about Roland Garros (starting in a fortnight) at the moment I am not thinking about it at all.

“Right now my head is going through a good week here in Rome, and picking up a competitive pace before Paris.”

Halep has come close in Rome over recent editions, finishing runner-up twice to Elina Evitolina in 2017 and 20