Halep fights back for round 2 victory 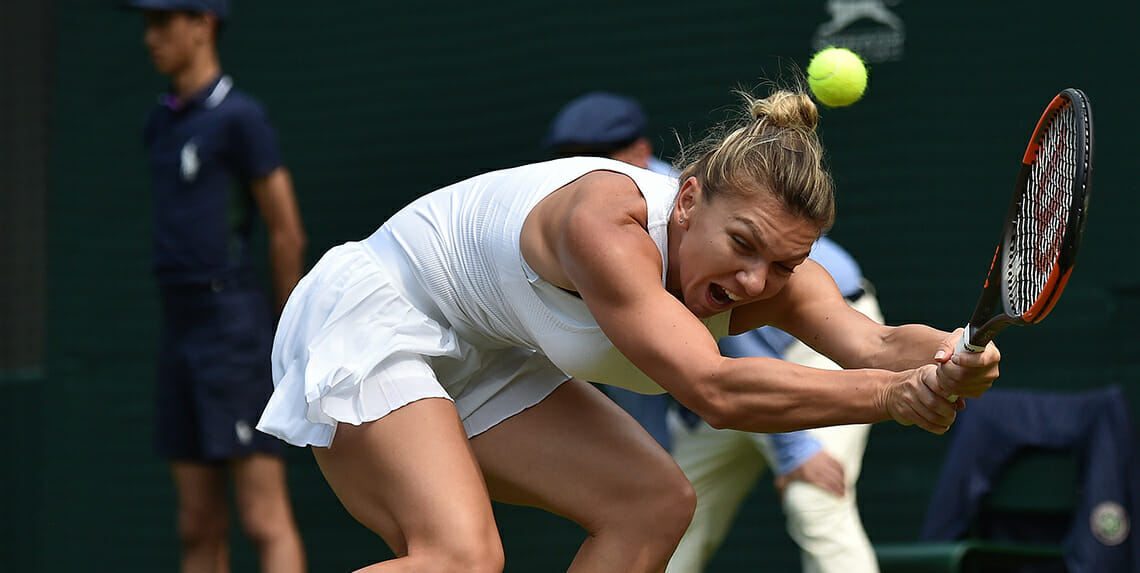 Simona Halep didn’t panic trailing 5-3 in the early stages as she recovered for a 7-5, 6-0 defeat of Zheng Saisai, overcoming her first-set niggle when she trailed by a break in the Wimbledon second round.

The Romanian who broke her Grand Slam title duck at Roland Garros won her 37th match of 2018, putting her second in that statistic behind Petra Kvitova. 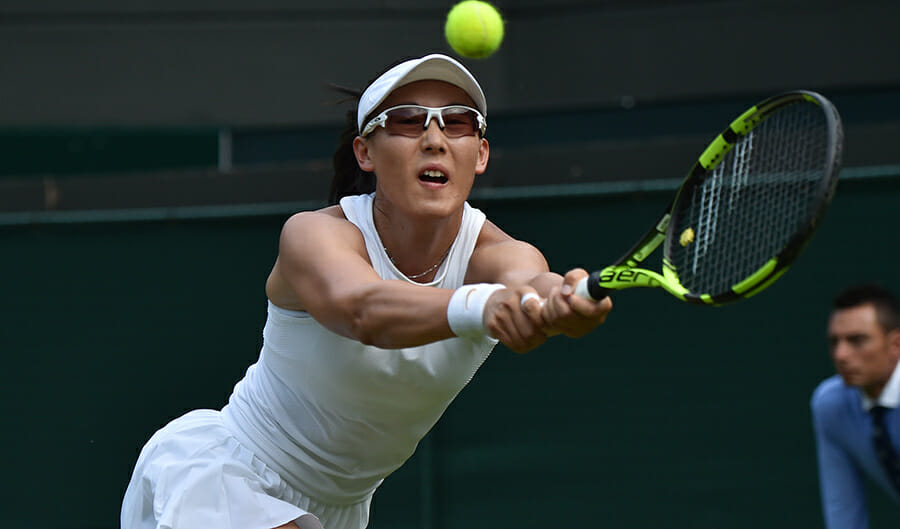 The top seed will be aiming to a least repeat her Wimbledon best of a 2014 semi-final.

[quote] “I came back after 5-3 down. I started to play much better. I started to calm down and just opening the court better,” Halep said. [/quote]

“I stopped missing that much, the serve was pretty good today. It was not easy. I had pressure little bit of losing that set.

“But I didn’t panic. I think this was the best thing that I did. I was just calm, just to play every ball. 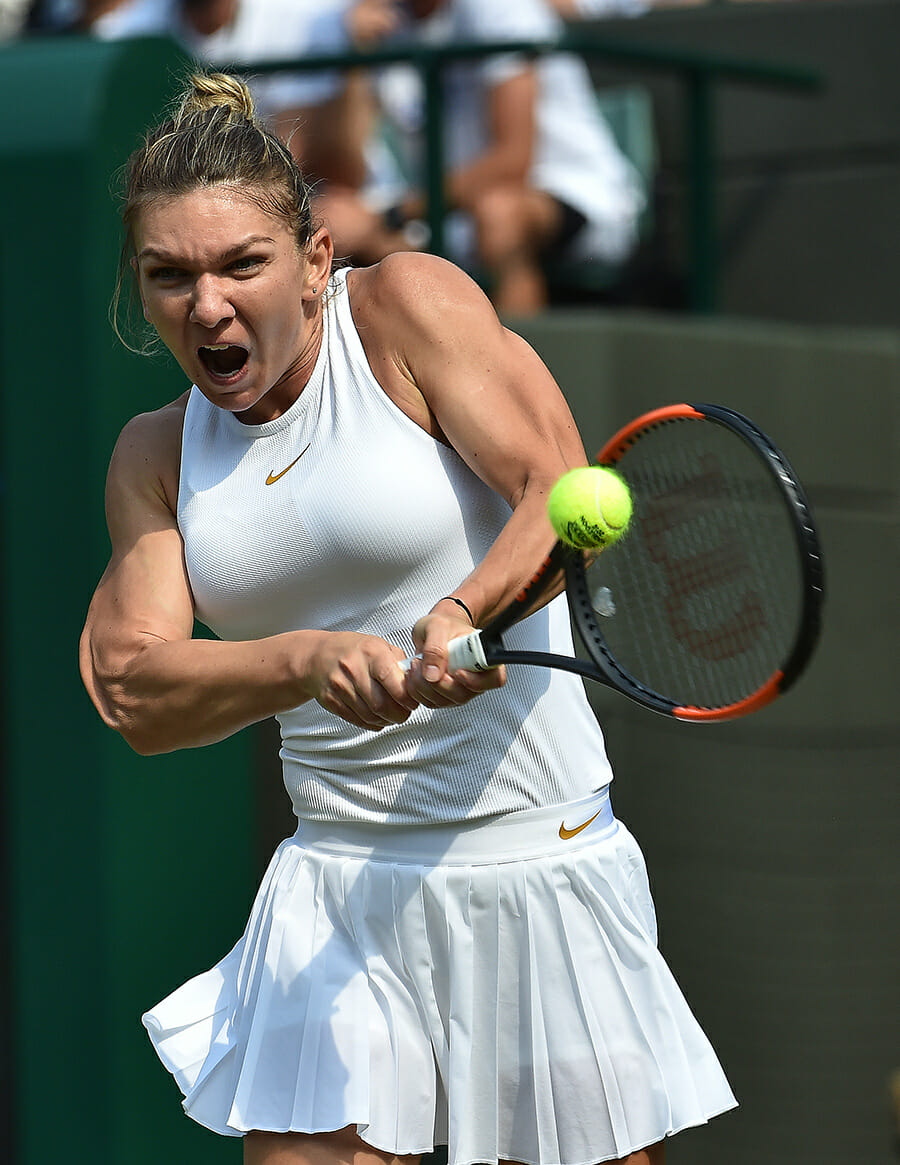 “I really believe that I have the power to come back if I stay focused.”

No. 1 Johanna Konta was upset 6-3, 6-4 by Dominika Cibulkova to end home interest in women’s singles.

The Canadian who was beaten in the 2014 final to Petra Kvitova and who had to qualify due to a ranking languishing at No. 188 after a multi-year slump, was defeated in a battle of former Wimbledon junior champions. 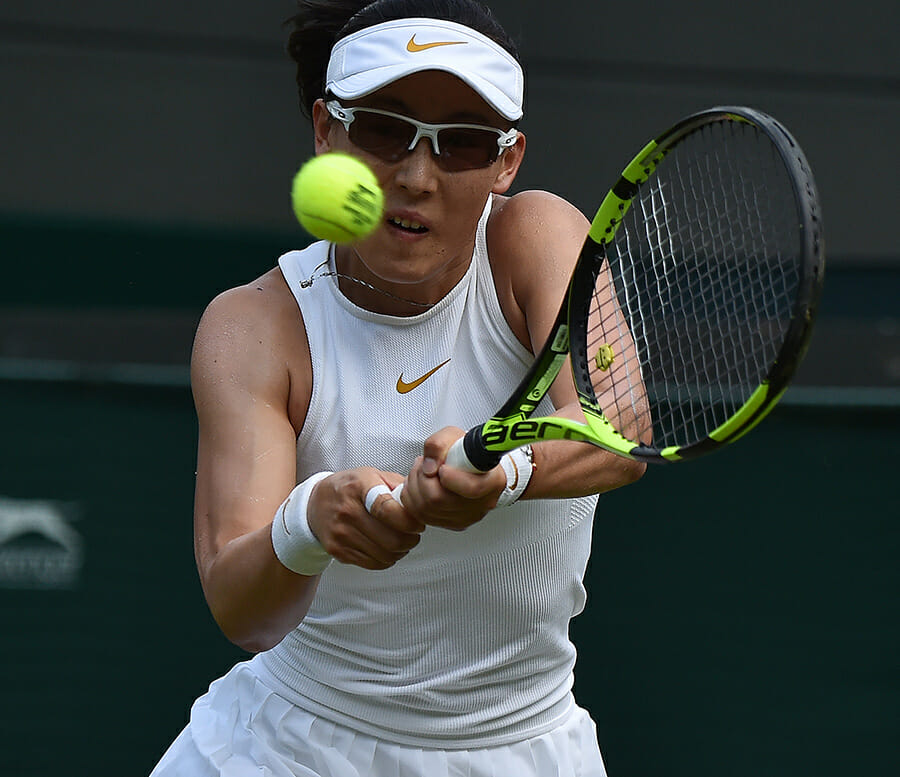 Barty now leads the WTA with 12 grass court wins in 2018 after lifting the Nottingham tile last month and reaching the quarter-finals at Eastbourne.

Bouchard’s grass campaign came to an end, with the former top 5 player next scheduled to return to clay as headliner at the WTA event in Gstaad starting the week after Wimbledon.

Birmingham grass champion Kiki Bertens will line up against former champion Venus Williams after a 6-4, 6-0 crushing of Russian Anna Blinkova. 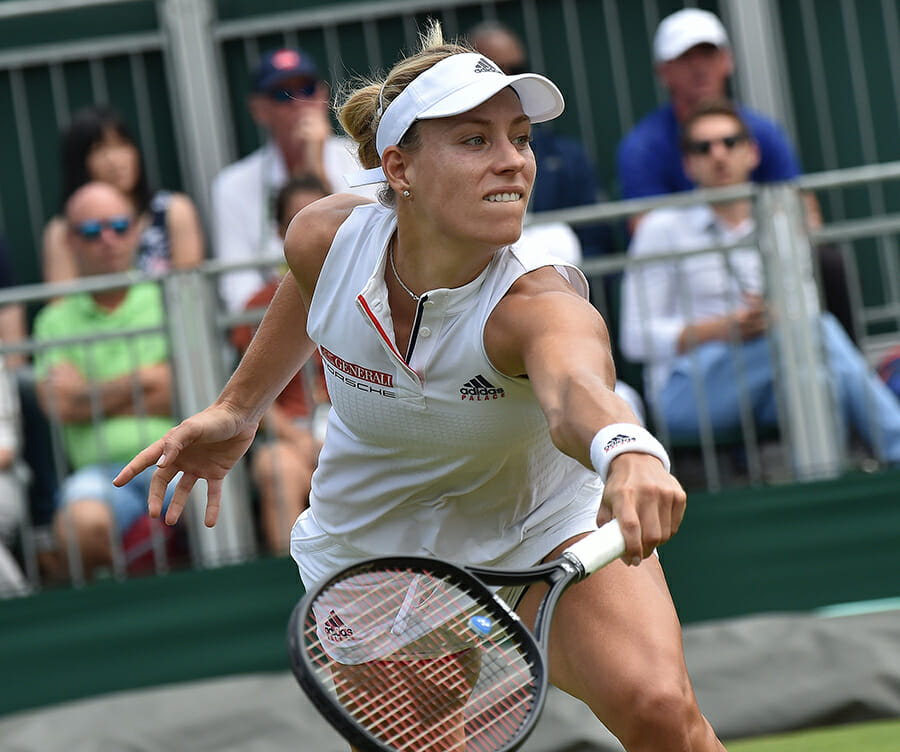 “It’s always tough to play against someone you actually don’t know,” Kerber said. “It was a quite tricky match. I was not playing actually my best today. 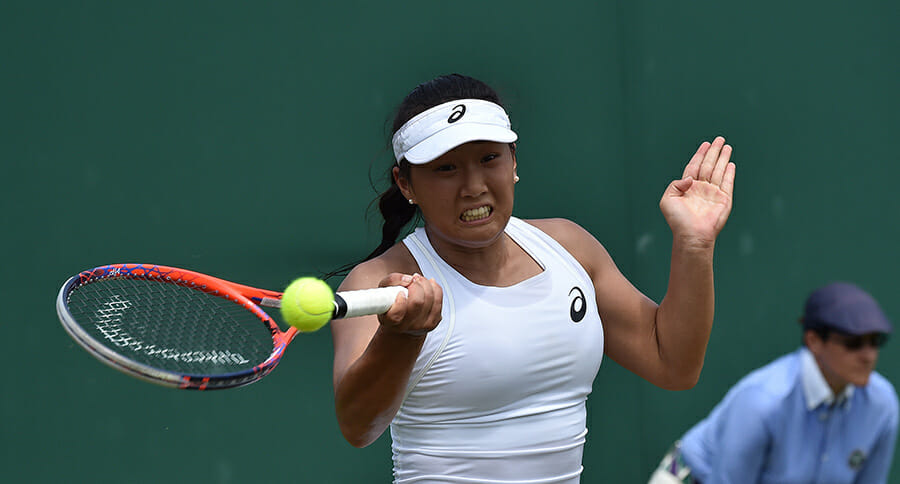 “She played well, she had nothing to lose. I’m just happy that I won it at the end.”