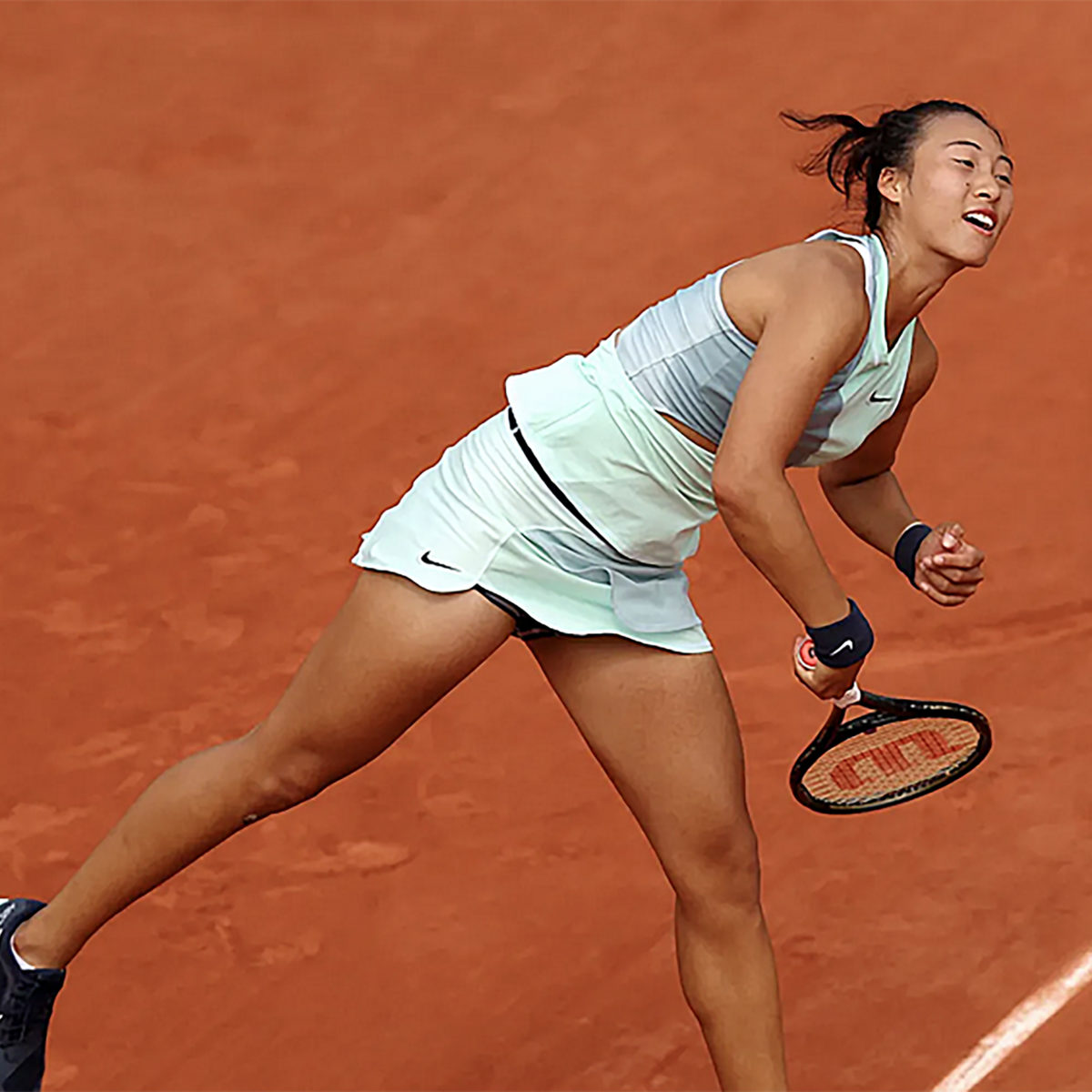 Former winner Simona Halep lost in the French Open second round for the first time since 2015 as the double Grand Slam champion went down to a Chinese opponent bent on a fightback on Thursday.

Teenaged Zheng Qinwen set a personal best with her defeat of the former No. 1 who was seen by the doctor in the third set and put her head in her hands before finally exiting 2-6, 6-2, 6-1.

The 19-year-old winner ranked 74th is into the third round at a major for the first time after taming Halep in just under two hours as she plays a Grand Slam for only the second time.

The Asian spoiler struck 27 winners to ust nine for the Romanian veteran, coming from a set and a break down.