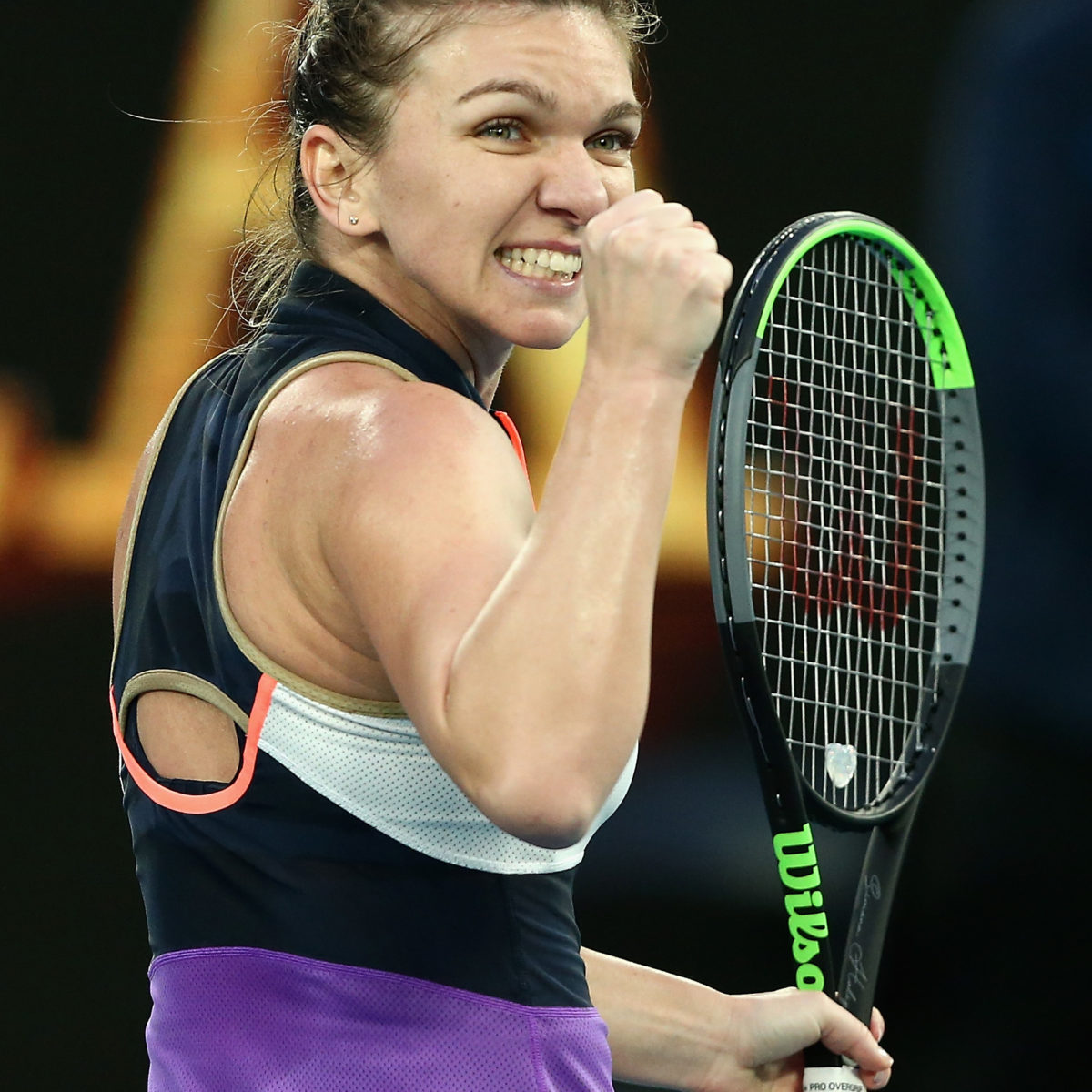 Simona Halep moved within one match win of her best career performance at the WTA Stuttgart event, with the Romanian reaching the quarter-finals on Thursday.

The second seed defeated Czech Marketa Vondrousova 6-1, 6-3 in 57 minutes as she broke four times in the indoor clay contest against the 2019 Roland Garros finalist.

Halep had lost both previous matches in the series, including on clay in Rome two years ago.

The seed had to sidestep danger, saving two break points while serving for the quick victory; she managed to make it to the end by sweeping four straight points.

“I’m happy to be back on clay, this season is always extra motivating for me,” Halep said.

“I’ve missed playing matches, the few weeks without them was kind of tough.

Halep said she had some pre-match jitters.

“I was a little bit nervous, she had beaten me twice before, But my mind was concentrated on competing. I was a bit scared of her dropshot.

I’m feeling very good on clay, it’s the surface where I feel the best. I like to slide and the longer points – I like everything about the clay,” added the former French Open champion.