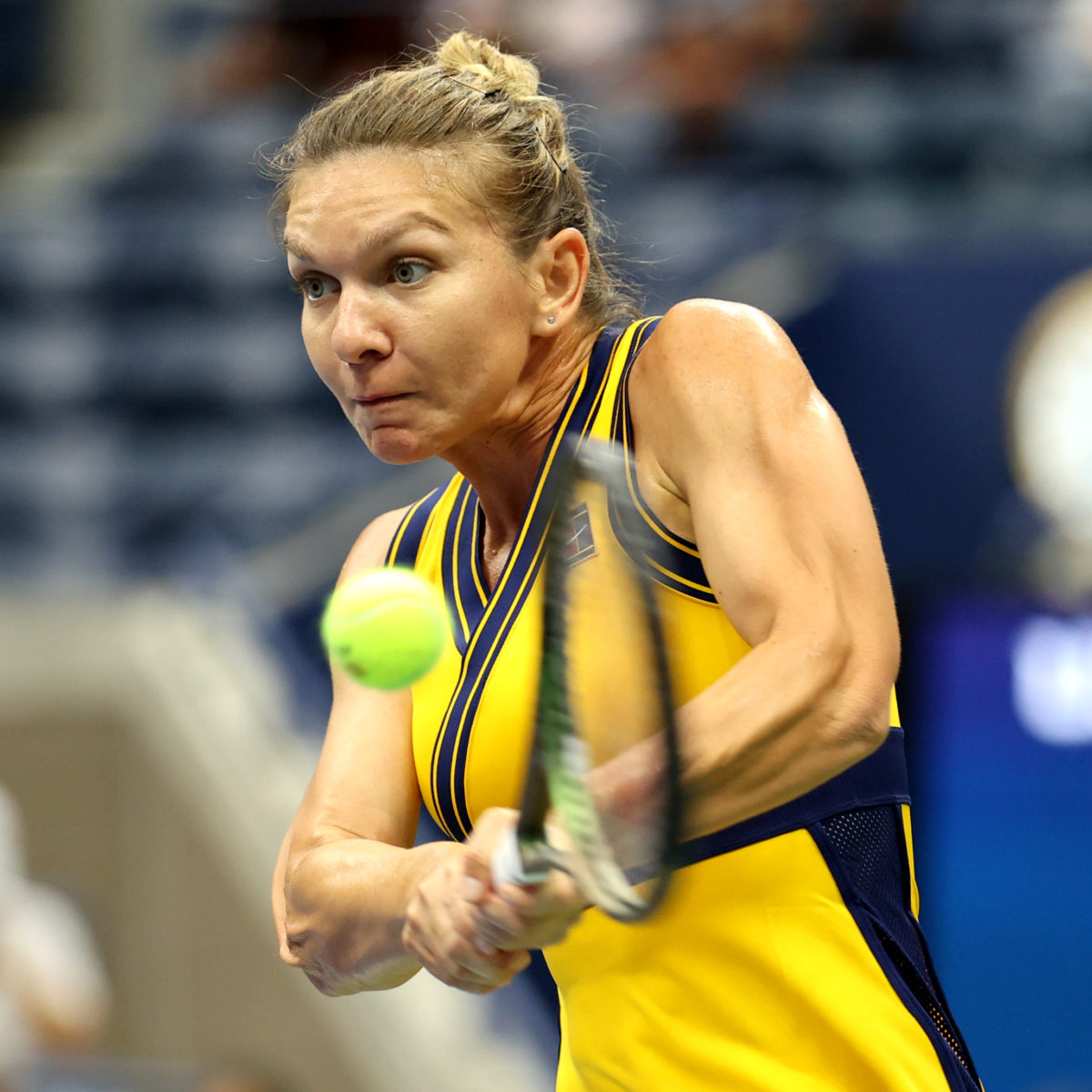 Simona Halep cruised through to the second round at the VTB Kremlin Cup in Moscow with a 6-1 6-4 win over Anastasia Potapova in just 90 minutes.

Halep is making her first appearance since she won the title in 2013.

The Romanian took an early 2-0 lead before Potapova broke back, but Halep earned two breaks to take a 5-1 lead before serving out the set.

Four of the first six games of the second set went against serve before Halep took a 5-4 lead and then converted her second match point to secure her spot in the second round, where she will face world number 32 Veronika Kudemertova.