Halep covers up for first round win 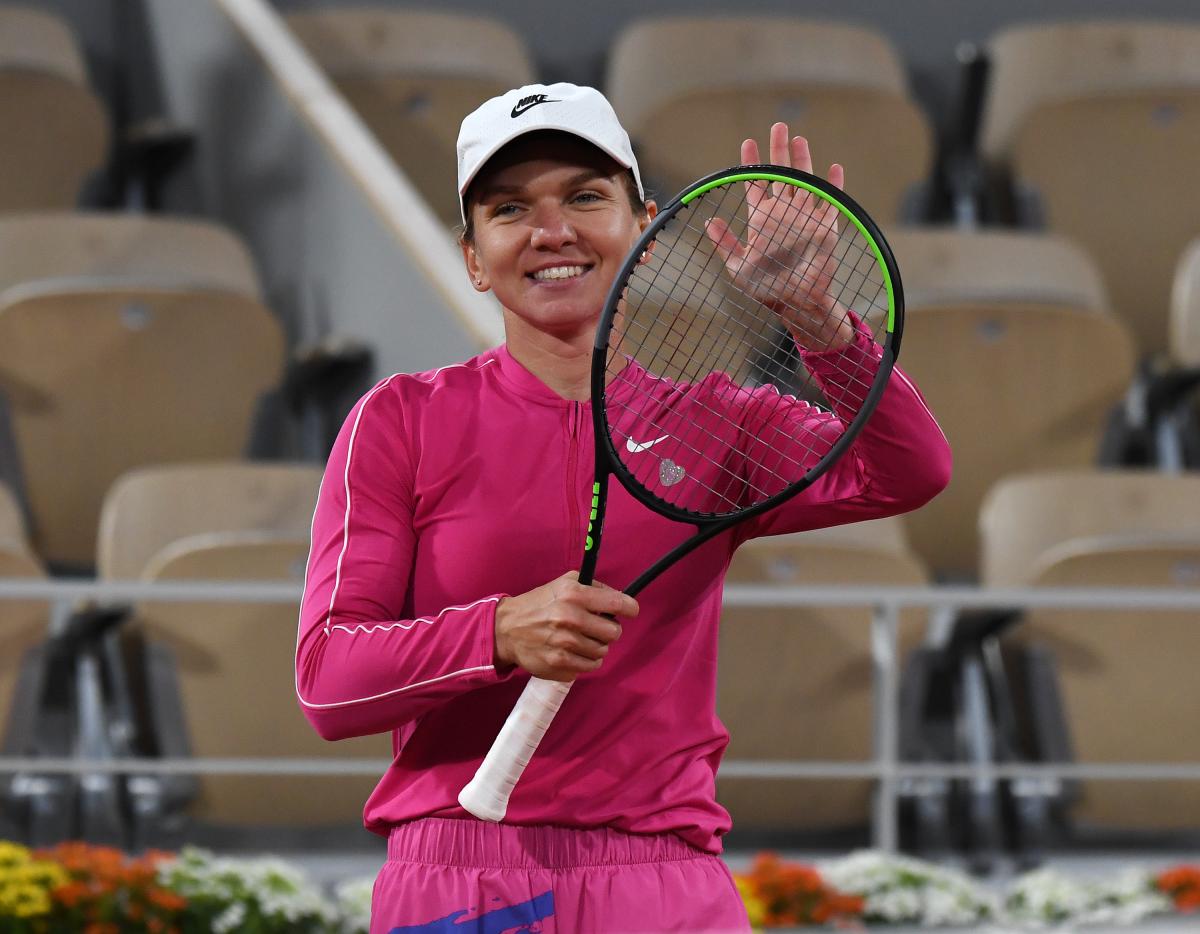 No.1 seed Simona Halep extended her winning streak to 15 matches as she beat Sara Sorribes Tormo 6-4, 6-0 to reach the second round of the French Open on Sunday.

But Halep made several unforced errors early in the first set before she found her line and length to quickly move ahead of her Spanish opponent.

Halep, who turned 29 today, had to wear black leggings and a long-sleeved pink top to combat the cold during the match.

“It’s an honour and it’s a unique moment playing on my birthday at Roland Garros. I want to keep this moment in my memory.”

On the nearby Court Suzanne Lenglen, Victoria Azarenka complained she was freezing during a break in play for rain.

“I am going to get frozen,” she complained. “No. I’m not waiting here a couple of minutes because I’m cold. It’s eight degrees, eight degrees, I live in Florida, I am used to hot weather.”

Halep didn’t let the cold get to her and quickly won the match to set up a second round tie against Irina Camelia Begu or Jil Teichmann.