Halep closes in on Barty in latest WTA rankings 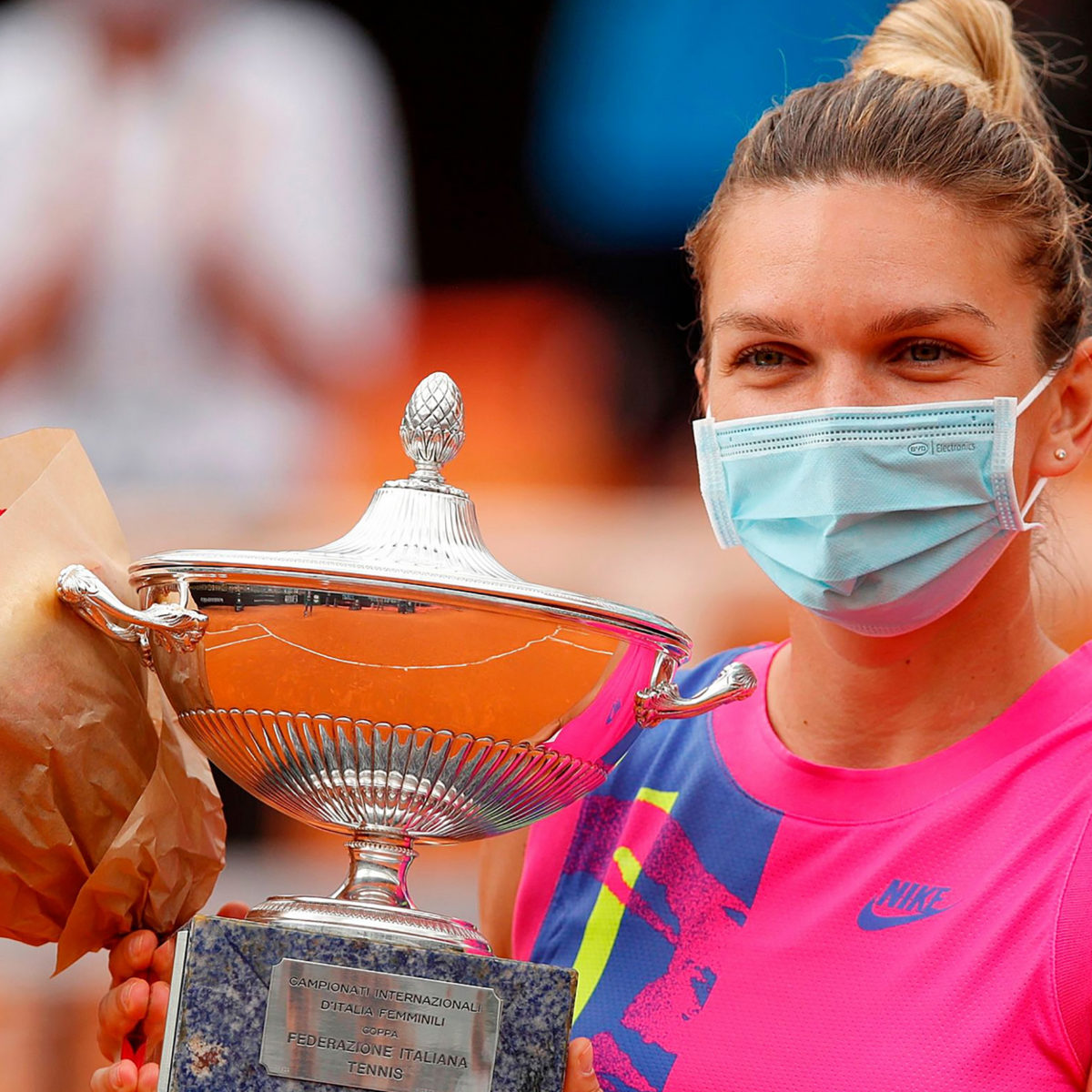 Simona Halep has consolidated her position in the WTA rankings after winning Italian Open in Rome.

Halep is closing in on leader Ash Barty, who is not playing at Roland Garros, so the Romanian could, if she were to win in Paris, climb to the top spot.

Naomi Osaka has edged in front of Karolina Pliskova after her US Open triumph and two-time Rome champion Elina Svitolina is back in the top 5 after reaching the quarter-finals.

Sofia Kenin drops to No.6, just ahead of Canadian Bianca Andreescu, with Kiki Bertens (8) Serena Willians (9) and Belinda Bencic rounding out the top 10.

Two-time Grand Slam winner Garbine Muguruza climbs two spots to No. 17 after a semifinal appearance in Rome. Muguruza is one of the form players of 2020, after starting the year back at No.36.

35-year-old Svetlana Kuznetsova won back-to-back marathons in Rome to reach the round of 16 and as a result has climbed five spots to No.33 and Coco Gauff is up to No. 51 after her very first win on clay in Rome.

Under the revised ranking system, a player’s ranking will be comprised of her best 16 results in singles and best 11 results in doubles based on the points earned between March 2019 through December 2020.