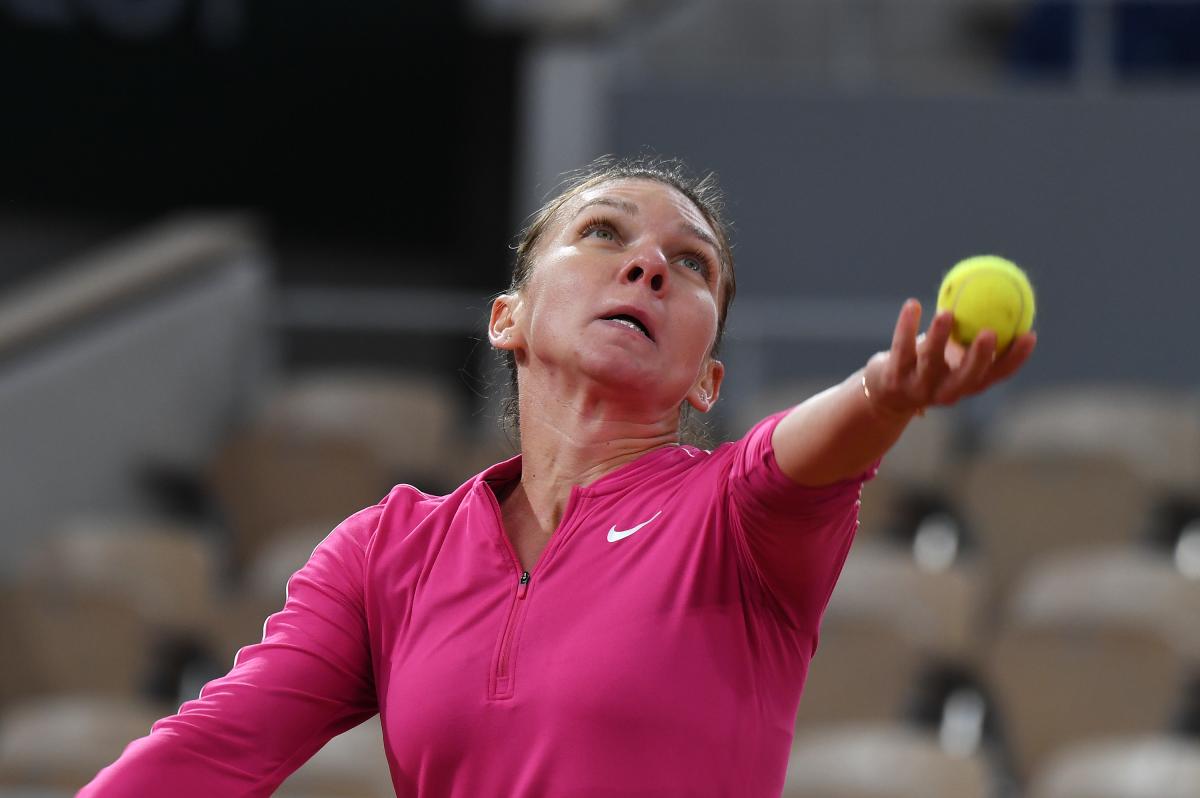 Top seed Simona Halep and No. 5 Kiki Bertens fell victim to underdog opponents in Sunday upsets at the French Open, with both favourites exiting in straight sets.

Halep said she never really got started on a cold Roland Garros showcase court against Iga Swiatek, whom she crushed here a year ago in 45 minutes.

The Romanian who won the title here in 2018, went down to one of her worst recent losses, a 6-1, 6-2 result against 19-year-old Iga Swiatek of Poland.

Bertens, still feeling the effects of a thigh injury which she suffered in the second round, lost 6-4, 6-4 to Italian qualifier said Martina Trevisan.

“I saw the face of Bertens that was a little bit sad,” the No. 159 winner said. “In that moment I understood that I had won the match.”

The 26-year-old called the contest “one of the best” she had played.

“Today the intensity of my play was really good. I was really aggressive. So maybe it’s the one of the best matches I played here in Paris.”

Halep was uncomfortable in windy and chilly conditions on a dry day, never finding her game against Swiatek.

She was preparing to sooth the pain by self-medicating with some comfort food:

“It’s not easy to take, but I’m used to some tough moments in this career,” the 29-year-old said.

“So I will have a chocolate and I will be better tomorrow.”

Halep confirmed that her fitness was fine, even if her game was lacking.

“I was hundred percent, I don’t have an injury. But it was a little bit cold and sometimes when it’s too cold I don’t feel fit enough to run during the points.

“Everyone at this level is playing really well,” she said of Swiatek, ranked 54th.

“In the fourth round of a Grand Slam it’s not a surprise any more because if you are there it means that you have a great game.

“Credit to the players who are winning the matches.”

Third seed Elina Svitolina went quietly about her business on court, defeating Caroline Garcia 6-1, 6-3 to eliminate the final Frenchwoman in the draw.

The Ukrainian winner needed 64 minutes to reach the Paris quarter-finals for the third time. She next plays Argentine Nadia Podoroska, a winner over Czech Barbora Krejcikova 2-6, 6-2, 6-3.