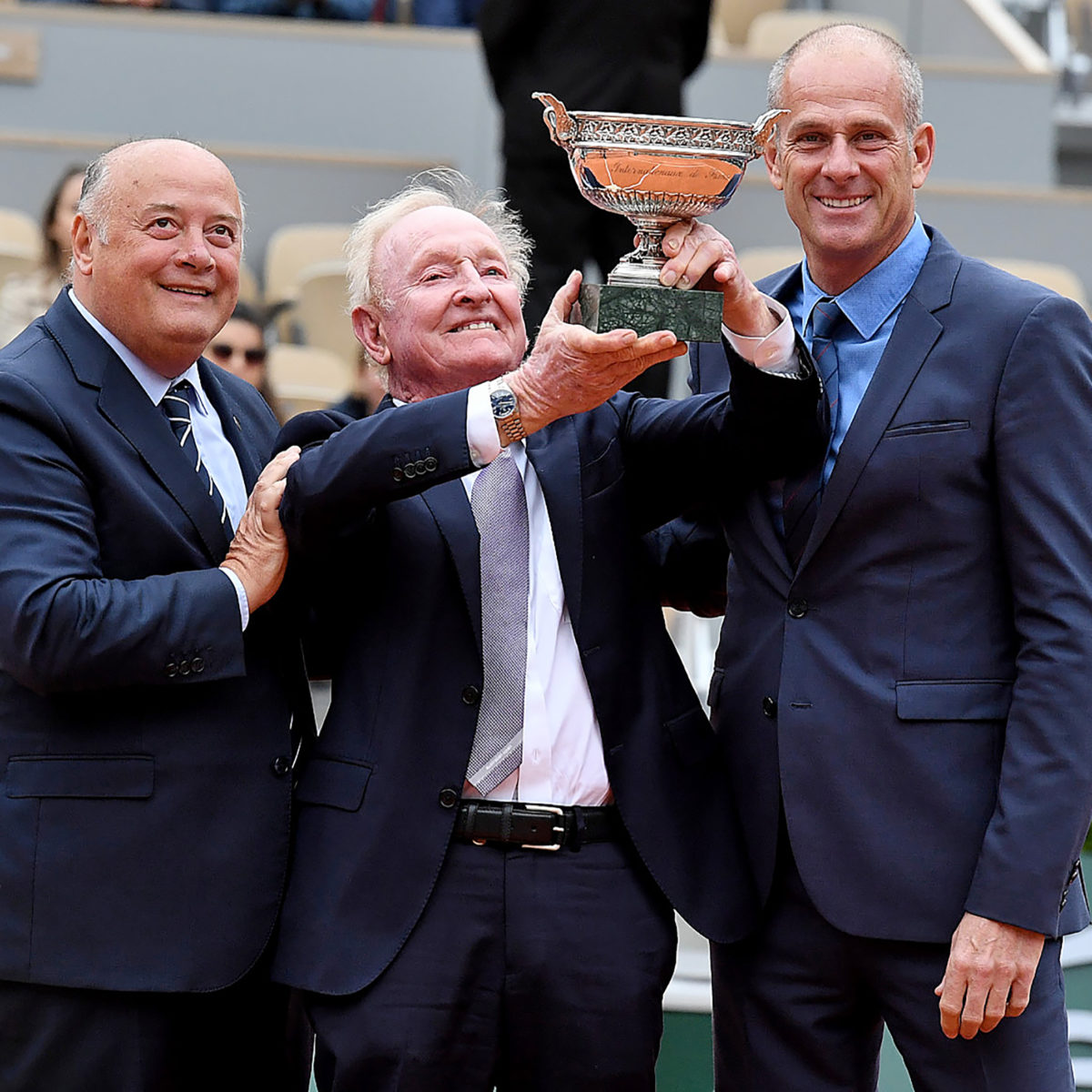 It looks to be same-old, same-old in the eyes of French Open TD Guy Forget when tennis finally resumes after the COVID-19 pandemic,

The former player said that old pros Roger Federer, Rafael Nadal and Novak Djokovic should comfortably keep up their domination of the ATP elite despite the emergence of younger pretenders ready to challenge the invincible over-30 trio.

Despite challenges by 26-year-old Dominic, Thiem, currently ranked third ahead of No. 4 Federer, Forget believes that the old guard will continue to hold fast in the immediate future.

But the TD has problems of his own to deal with, with the spring clay showpiece now moved to a likely late September start with Madrid and Rome run-ups now looking to insert themselves into the autumn weeks leading up to the intended Paris dates.

All of that depends on whether the US Open, set to start August 19, can go ahead – most certainly without the paying public – in a one-time North American virus hotspot.

“When the Tour starts again, I think the players with more experience will still be on top. When you’re a younger player, you need to put those four, five hours a day and to get some of the rhythm matches.

“Roger Federer, Nadal or Djokovic (may have) little less practice, they can rely on their experience and they can still be there on the big moments.“

The one-time French Davis Cup captain added: “They were so good last year and the first part of the season.

“Novak has been unbelievable. Roger – when he’s fit – he’s playing his best tennis and Rafa, he seems like he’s a junior walking out on every court anywhere in the world.