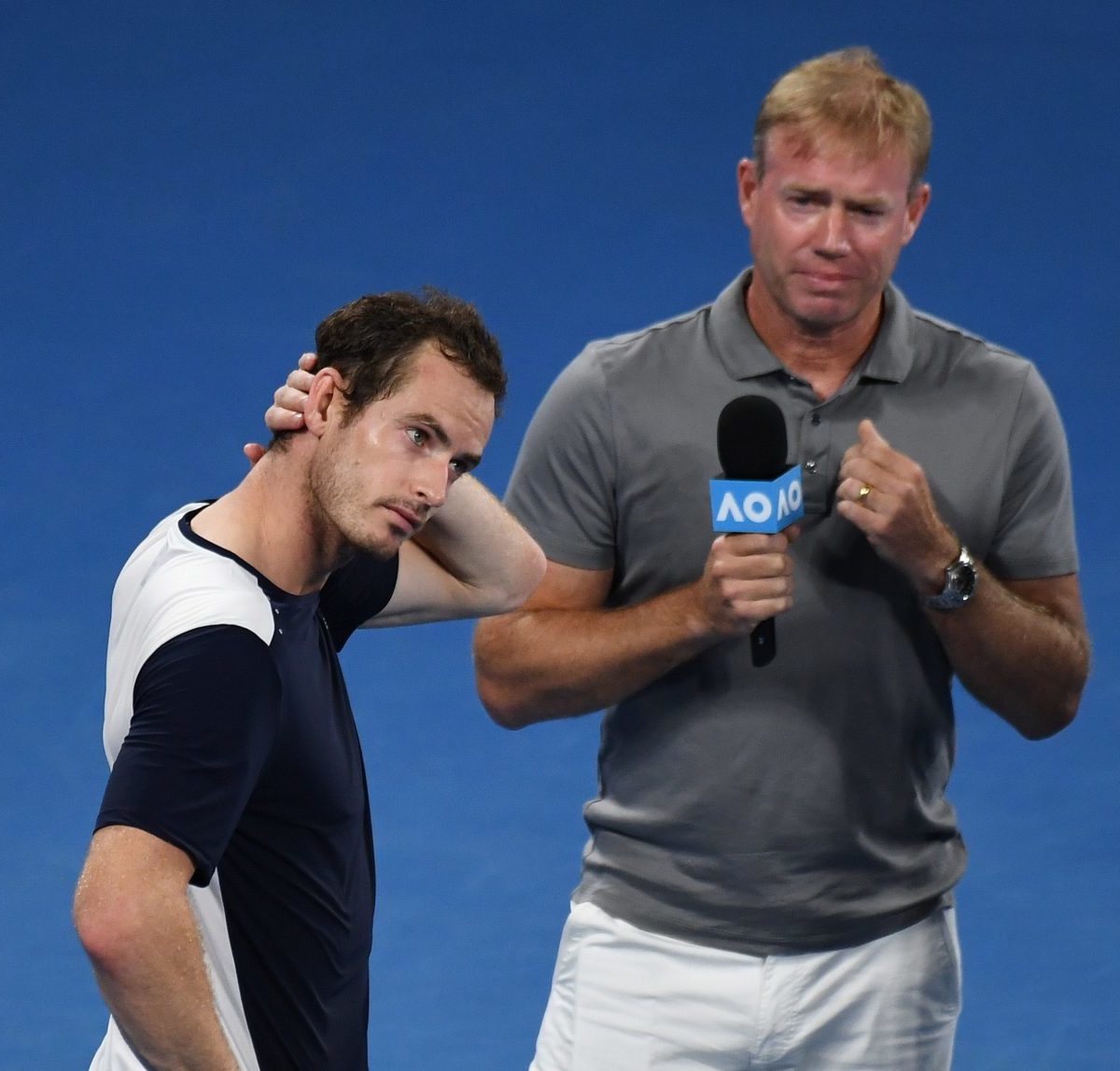 Despite being “in constant dialogue”  with Tennis Australia since testing positive at his London home two days before he was due to board a charter flight to Melbourne, and having been given the all clear in UK earlier this week Andy Murray will not be going to  Melbourne

Tennis Australia  and the player tried  to find a solution which would allow some form of workable quarantine, but they couldn’t make it work.

The Scot added that he was ‘gutted’ to be missing the tournament where he has been a  five time finalist.

‘Gutted to share that I won’t be flying out to Australia to compete at the Australian Open,’ he said today.