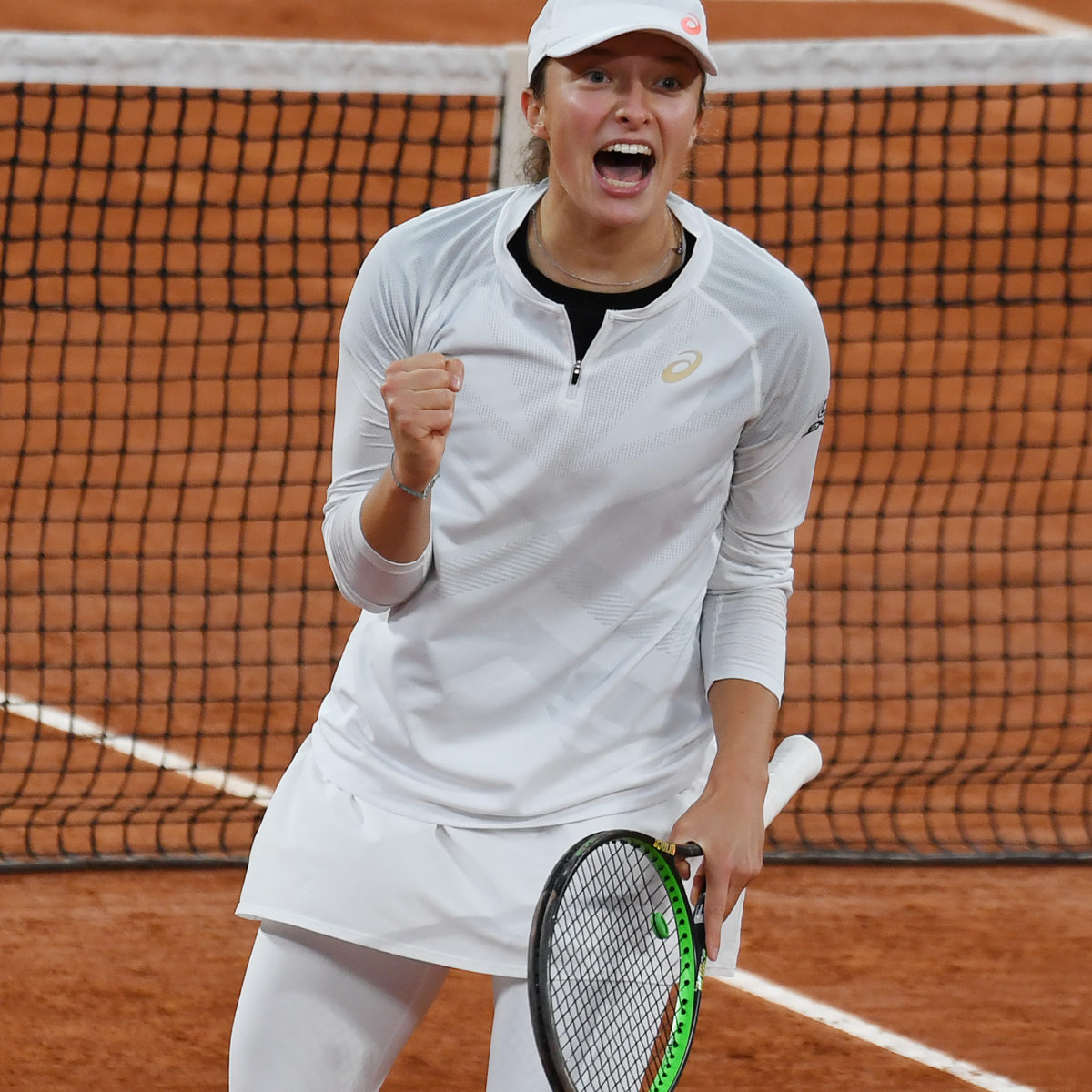 World No 54 Iga Swiatek will warm up for her first grand slam semifinal against qualifier Nadia Podoroska listening to rockers Guns and Roses.

Swiatek, 19, has an eclectic taste in music that includes Pink Floyd and Lana Del Ray.

But the classic ‘Welcome to the jungle’ will be belting out deep in the bowels of Rpland Garros tomorrow afternoon as the young Pole aims to go one further and reach the final.

The daughter of an Olympic rower (1988 Seoul), Swiatek’s rise comes as no surprise to many in there know; her junior career has seen girls doubles titles at the French Open in. 2019 and the girl’s singles title at Wimbledon the same year.

And she has to make progress in the pro ranks the hard way – no wild cards that would be expected of such a talent – something that touched a raw nerve when she spoke about after her win over Martina Travisan yesterday.

“It was pretty annoying at the beginning, if you’re from eastern or central Europe it may be kind of hard to get wildcards because we don’t have any big tournaments in Poland,” she said.

“As soon as I accepted that and as soon as I realised it’s going to be even better if I’m going to earn it on my own, I was ok with that. I just kept working.”

No Pole has ever won a slam singles title – Agnieszka Radwanska was the closest – she lost in the Wimbledon final eight years ago.

Women’s tennis is currently going through a changing of the guard – the jungle is looking for a new heroine – Swiatek, on her form against Simona Halep, where she dropped just three games, could just be that new top gun.