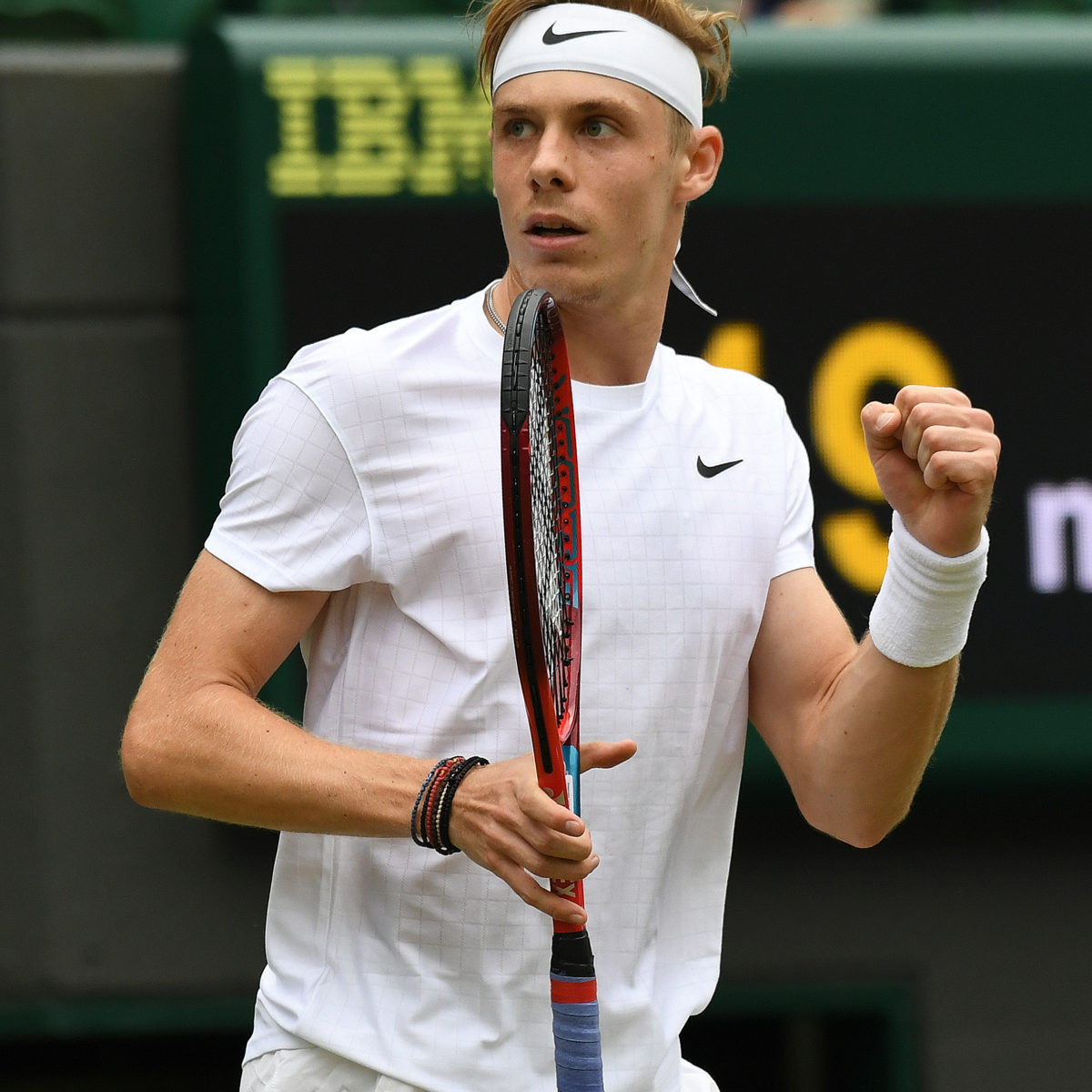 With a Top 10 ranking and a fresh Wimbledon semi-final showing Denis Shapovalov will refuse to answer any more to the cliche label of “NextGen.”

The 22-year-old who leads the field at this week’s Gstaad Open in the picturebook alpine village told Zurich’s Tages Anzeiger that he’s moved well beyond the newcomer stage.

With the ATP’s “NextGen” PR campaign starting to show its age and staleness, the Canadian is more than ready for a change.

“I think this whole NextGen thing is pretty stupid,” he told the newspaper.

“Maybe when you’re 18 or 19 you can say you’re part of the next generation, but now I’m 22 and I’ve been to a Grand Slam semi-finals – we’re already there.

“We don’t win every game against the top players but we push them to the limit.

“I think we should put the term “NextGen” aside every time we talk about the younger players. “