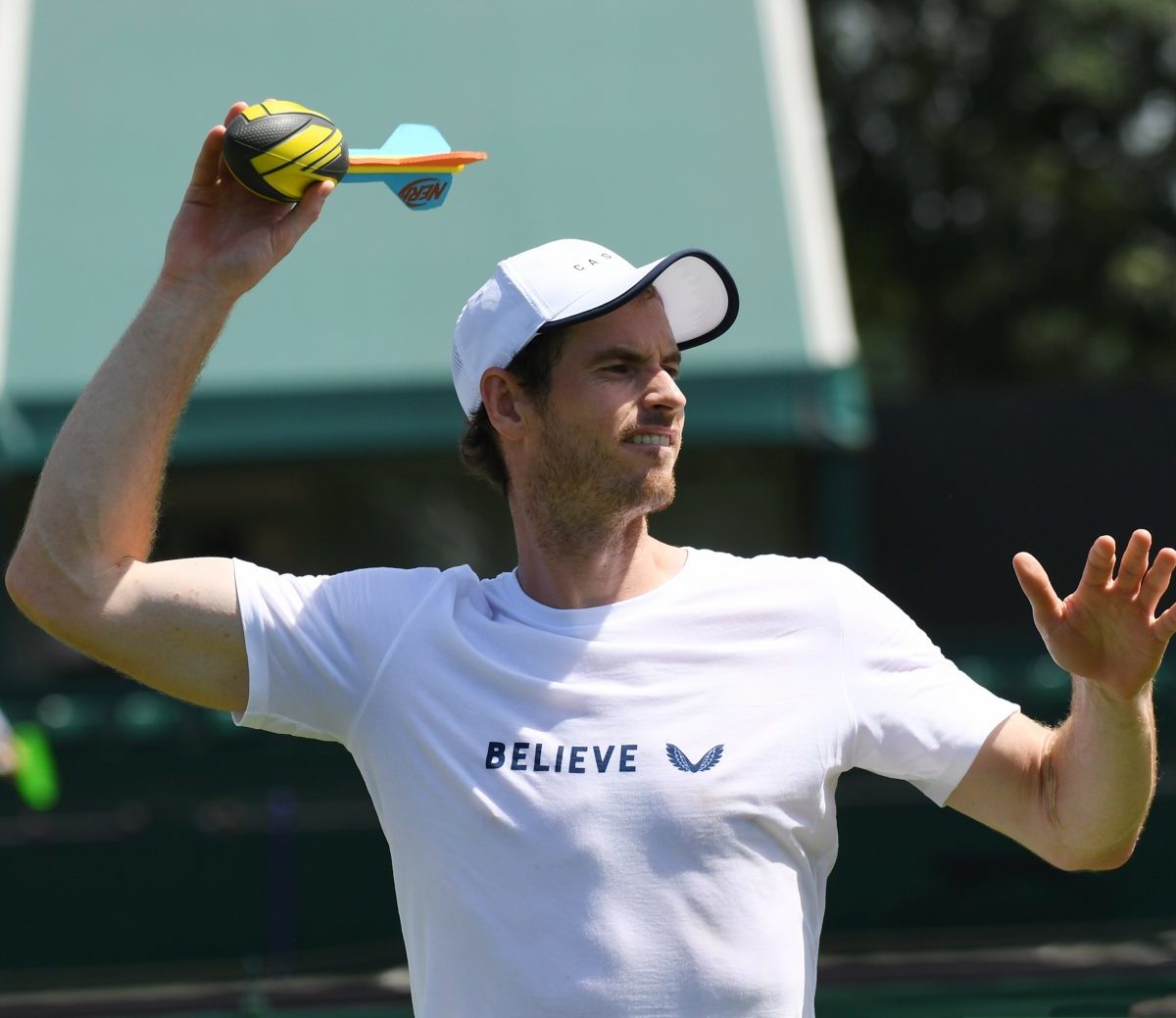 A groin injury has forced Andy Murray to abandon a fortnight-long training block in Miami this month as the Scot’s hip surgery comeback hits a snag.

London’s Times reported on Thursday that the 32-year-old who underwent a hip resurfacing 11 months ago and who has fought back into the ATP, could find his Australian preparations in disarray.

The newspaper reported that  Murray has been unable to train due to a groin injury which has “left him presently unable to practice on court.”

After the niggle turned out to be something more serious, Team Murray gave away the plan to travel to the player’s former base in Florida this week to prepare for the 2020 start in Australia in early January.

Murray currently stands 126th, but capped a fightback to form after his operation by winning the Antwerp title in the autumn, his first in more than two and a half years.

Murray is still expected to fly to Australia two days after Christmas.