Greek tragedy as Tsitsipas dumped in first round 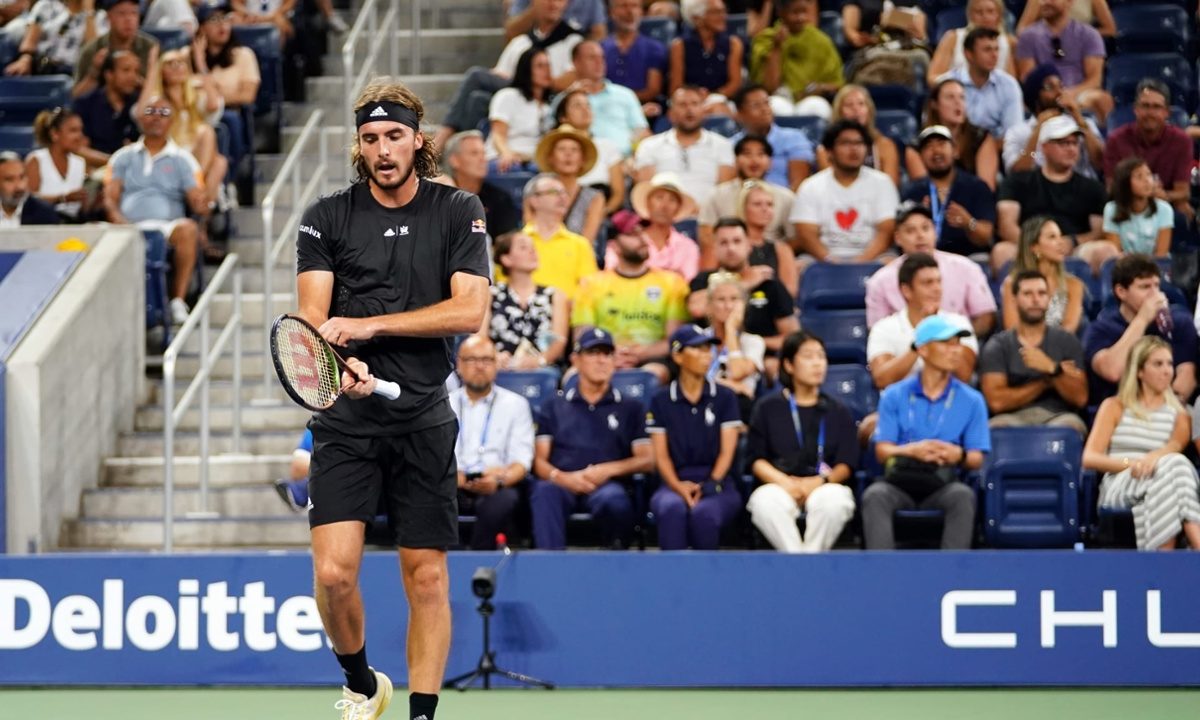 World No.5 Stefanos Tsitsipas on Monday became the highest profile victim at the US Open as the Greek crashed out of the first round a 6-0, 6-1, 3-6, 7-5 victim of Daniel Galan Riveros.

Tsitsipas asked for the trainer after just one game in the first two sets, but the treatment session did little to stop the rot in a rout which took two and three -quarter hours.