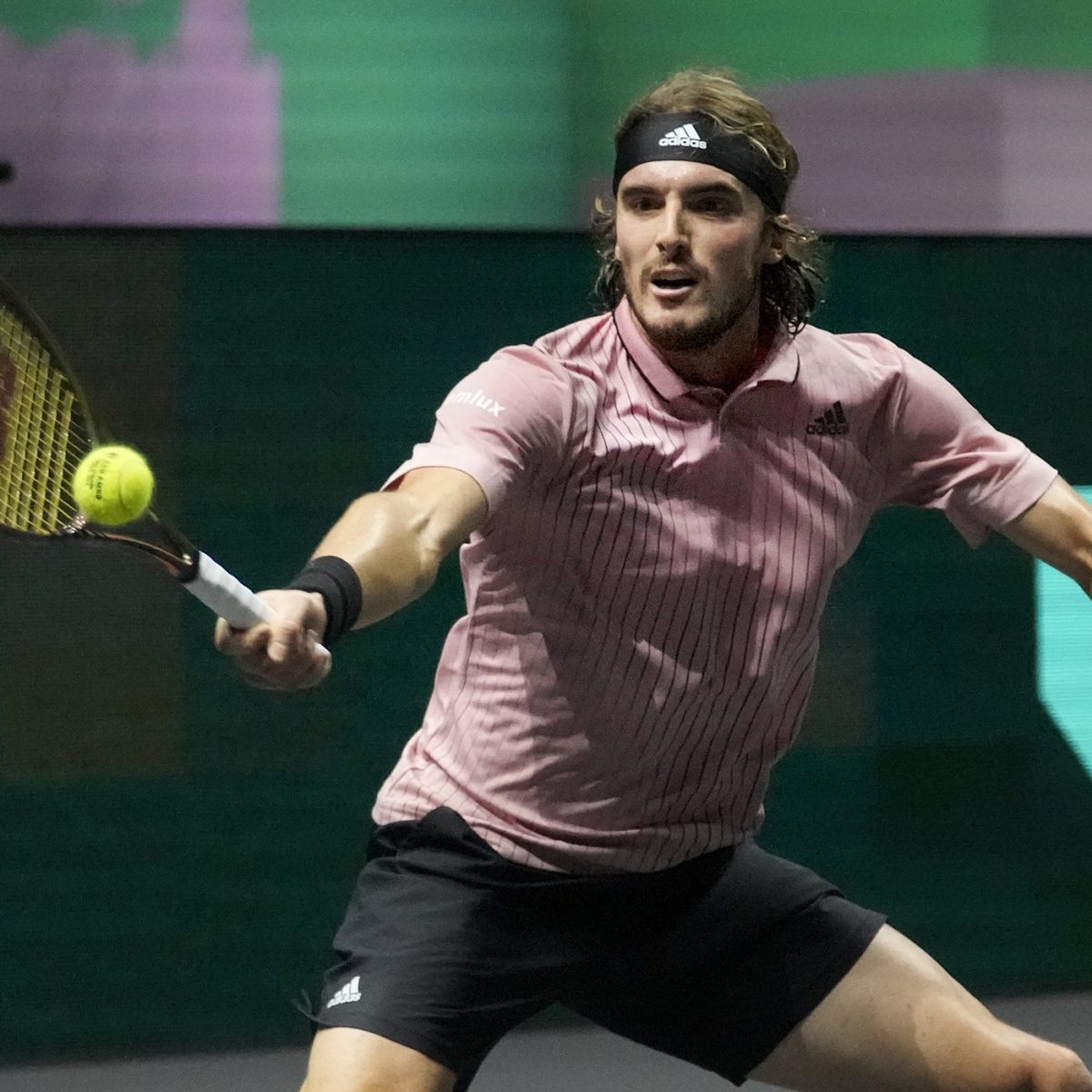 Stefanos Tsitsipas suffered an embarrassing defeat to outsider Roman Safiullin in Marseille on Friday, going down in straight sets to the 163rd-ranked Russian qualifier 6-4, 6-4.

“It’s the greatest victory of my career,” Safiullin said.

“It was my first time in a quarter-final and the first time I have beaten a top 10 player.”

Safiullin will meet world No.9 Felix Auger-Aliassime of Canada in the last-four.

The other semi-final sees second seed Andrey Rublev up against France’s Benjamin Bonzi.