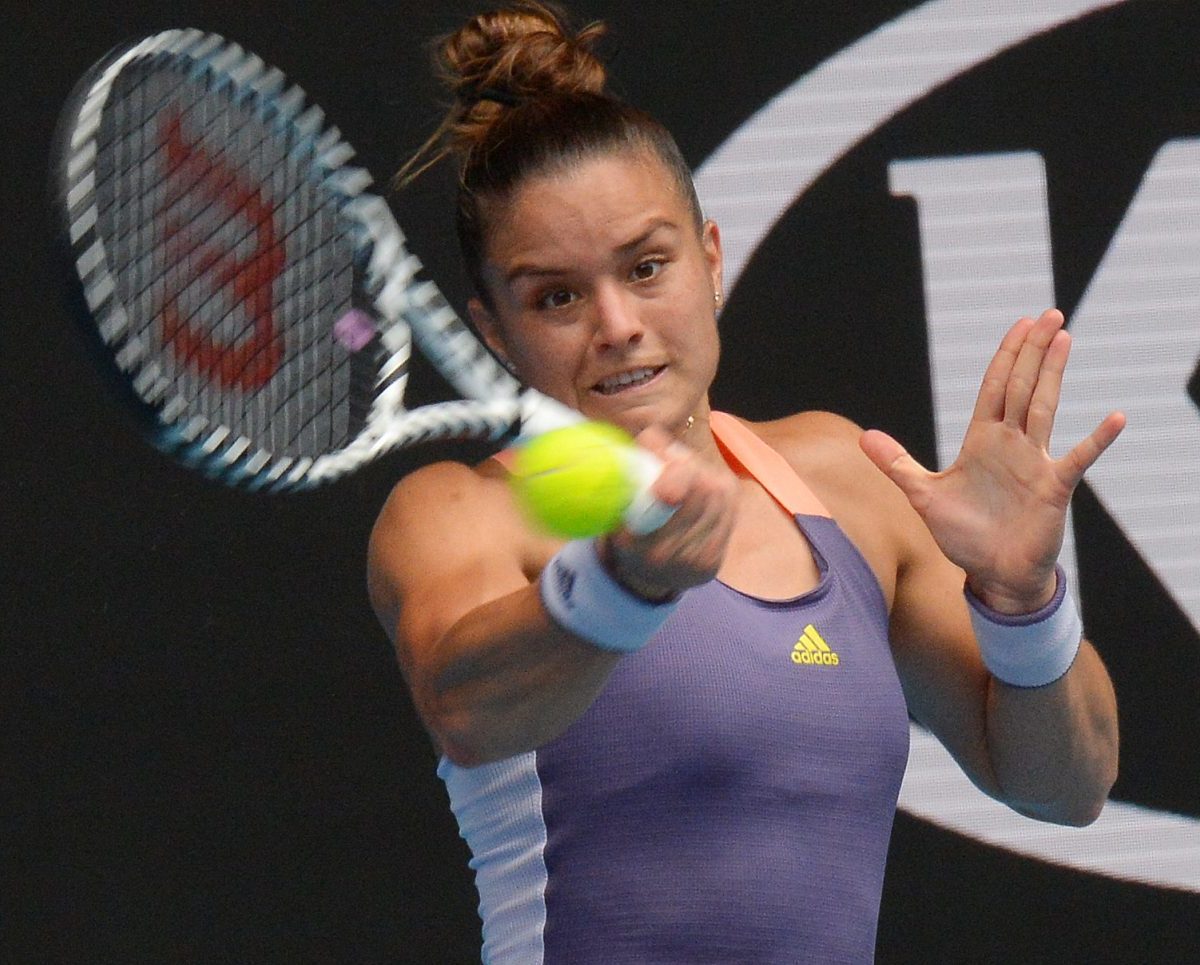 Maria Sakkari claimed another high-profile victim, marching into the semi-finals of the WTA event in Abu Dhabi on Monday with a 2-6, 6-2, 6-0 fightback over top seed Sofia Kenin.

Defeat in 93 minutes by the 22nd-ranked Greek was the last stop before Kenin heads at the weekend into the 14-day Australian Open quarantine in Melbourne.

“I was rushing a bit at the start, so I changed my game and it worked,” Sakkari said. “I had way too many errors and was trying to hit big when I didn’t have to.

“But beating a few different players helps a lot with a Grand Slam coming up.

“I’m preparing in my best way for it; I have a lot of confidence starting the season like this.”

“We know each other’s games really well, she’s young and one of the toughest to play, I’ve beaten her once and I hope I can do it again.”