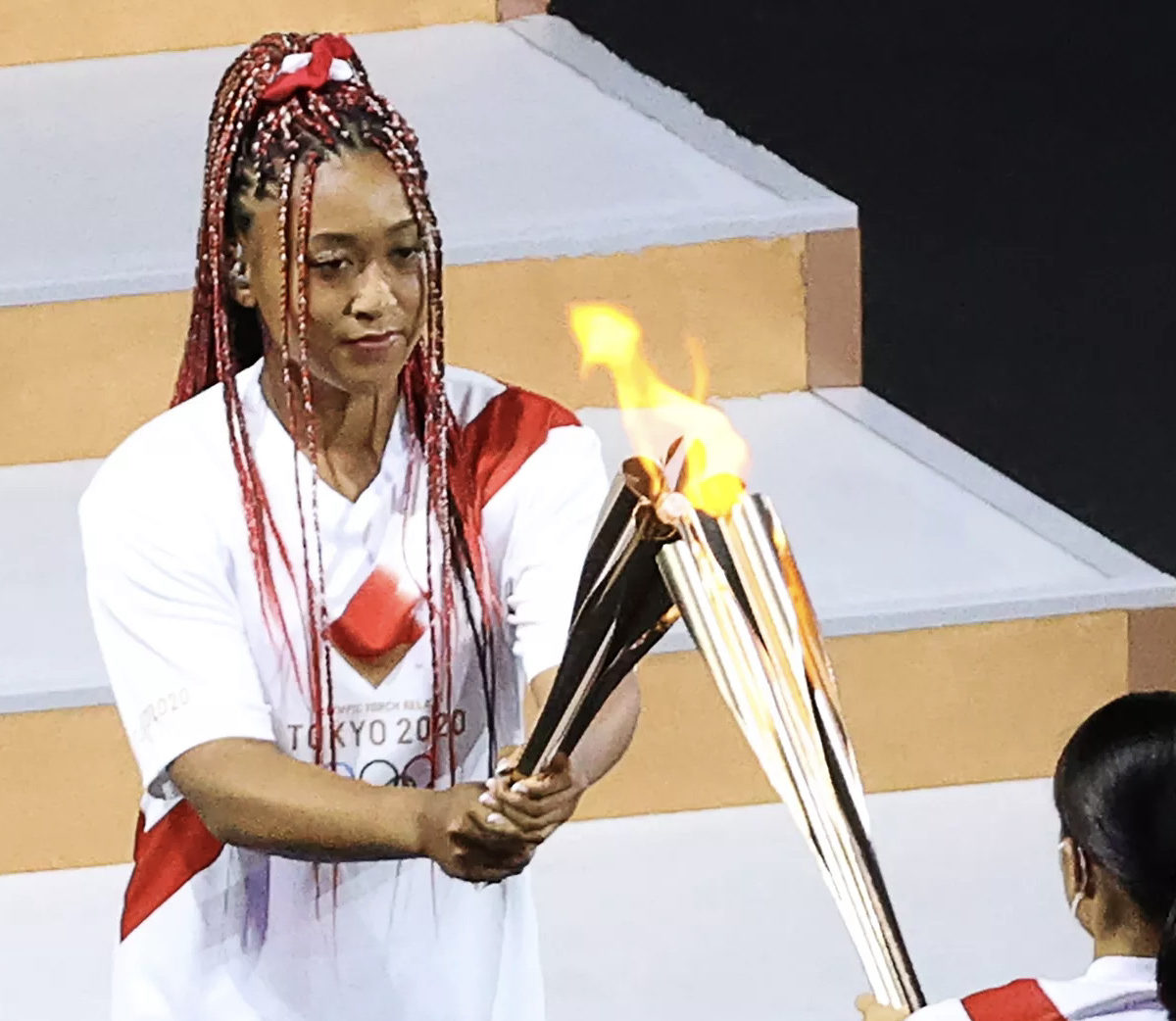 Naomi Osaka had the honour of lighting the cauldron to start the delayed Tokyo Olympic Games overnight, in a ceremony without spectators at the 68,000-capacity Olympic Stadium.

Japanese Emperor Naruhito declared the Games open, becoming the third generation of his family to do so, but it was Osaka who climbed the steps to light the cauldron.

The event, which has seen strong criticism from Japanese public amid the covid pandemic, was not attended by Japan’s leading politicians.

Born in Japan and raised in the USA, Osaka is playing tennis for Japan at the Olympics, where she is a firm favourite for gold.

“Undoubtedly the greatest athletic achievement and honour I will ever have in my life,” Osaka said after lighting the cauldron.

“I have no words to describe the feelings I have right now but I do know I am currently filled with gratefulness and thankfulness. Love you guys thank you.”