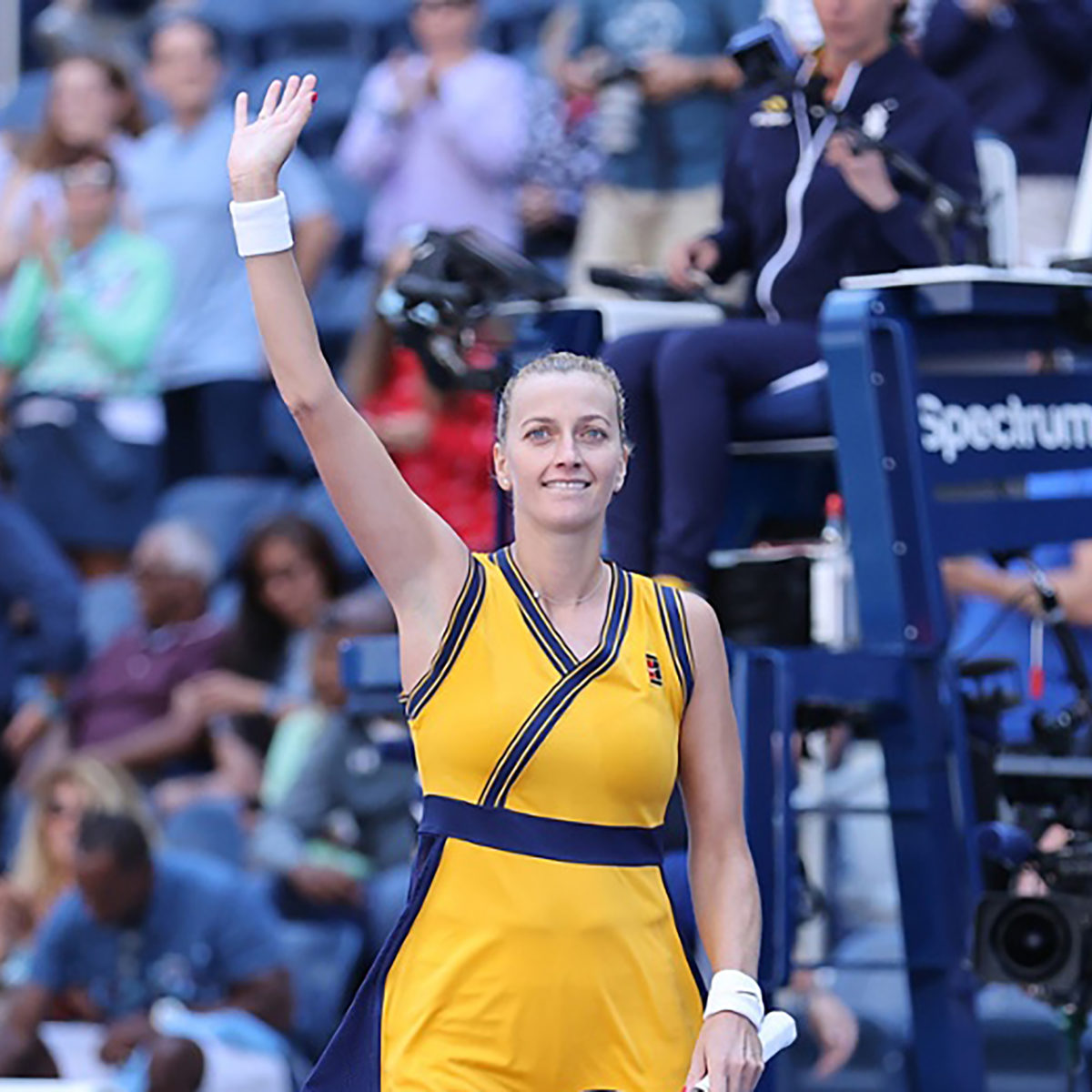 Grand Slam titleholders Petra Kvitova, Iga Swiatek and Jelena Ostapenko advanced on Wednesday at the Ostrava Open, with Kvitova forced to go the distance to earn her place in the quarter-finals.

The 31-year-old second-seeded Czech with two Wimbledon trophies in her collection, overcame Russian qualifier Anastasia Potapova 6-1, 6-7(4), 6-3 in a win which took more than two hours.

2020 Roland Garros winner and top seed Swiatek had an easier outing as she ran down Kazakh Yulia Putintseva 6-4, 6-4.

And 2017 Paris champion Ostapenko got off to a running start, losing just four games to reach the second round over lucky loser Anna Blinkova of Russia.

Swiatek is competing in only her second main draw on indoor hardcourt, with the Pole pointing her season at the WTA finals in November at a new Mexican venue at altitude.

“My biggest goal is to be playing Guadalajara,” the Pole said upon reaching her fourth quarter-final of the season. “I’ve got to prepare to be in peak form there and also at Indian Wells (early October).

“Every tournament is important for me with the ranking points. You’ve got to be careful and think smart.

“We are all tired but we all want as many points as possible.”

Swiatek won the last eight points to claim the opening set against an opponent who had needed two and a half hours the day before.

“It was very tough,” the winner said. “She was running to every ball – it was really hard to finish her, especially with such a slow surface.

She was fighting to the end – even on match point I had to finish her, like, three times.”

Potapova finished with 29 unforced errors but lifted her game enough to also include 18 winners and managing only three in the opening set..

Kvitova battled against 40 unforced errors before she finally subdued the No. 92.