Grand Slam Set Up For a Showdown

Serena Williams continued her unprecedented comeback from childbirth, reaching a Wimbledon semi-final for the third time in four editions with a 3-6, 6-3, 6-4 defeat of Italy’s Camila Giorgi.

The 23-time Grand slam winner continues to defy the odds after missing more than a year of play from early 2017 until March of this year. 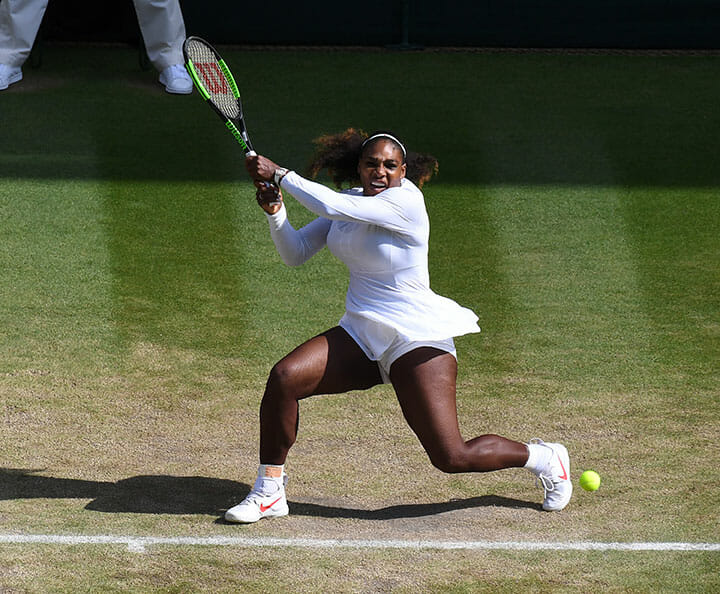 The 36-year-old kept her record against Giorgi spotless having never dropped a set over four wins in the series. Williams moved into her 11th Wimbledon semi-final in one and three-quarter hours. 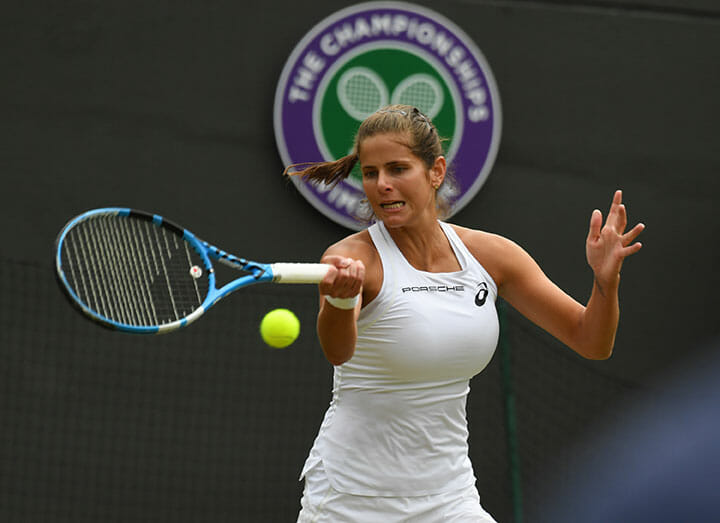 Her Thursday opponent will be German Julia Goerges, who overcame Kiki Bertens 3-6, 7-5, 6-1.

[quote]“I knew it would not be an easy match,” Williams said. “She (Giorgi) always plays at a high level.”[/quote]

After losing the opening set, Williams said she told herself to carry on and fight.

“I feel good, I feel I played better today – I had to,” she said. “This is only my fourth tournament back.

“I don”t feel pressure, I don’t feel I have to win. But I want to prove that I’m back, though I still have a long way to go.” 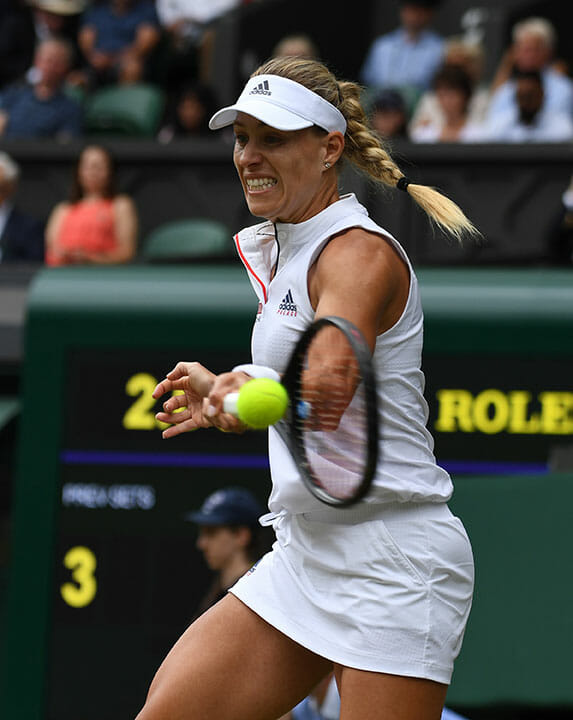 A pair of recent Grand Slam champions set up a showdown as 2017 Roland Garros winner Jelena Ostapenko and Germany’s 2016 Australian and US Open titleholder Angelique Kerber both moved through to final-four spots.

The 11th seeded Kerber is the highest ranked seed remaining in a decimated women’s field. But she still needed seven match points to finally put down a determined Kasatkina. 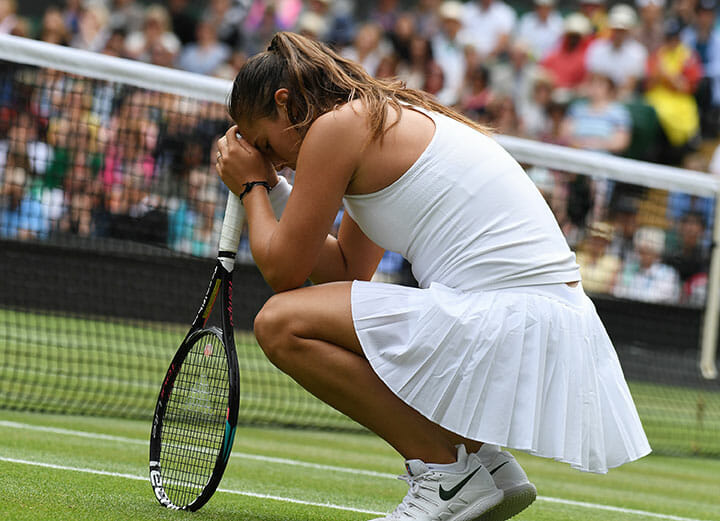 The German backed up her defeat of the Russian two weeks ago on grass at Eastbourne as she won a 37th match this season as she beat an opponent playing her second quarter-final at a major.

[quote]“The whole match was really good, we both played on a really high level, starting from the first point,” Kerber said.[/quote]

“The last game showed how good we played both and how she was fighting until the end. That’s why we are here and why we are trying to play our best.  I’m happy that I won it at the end in two sets. 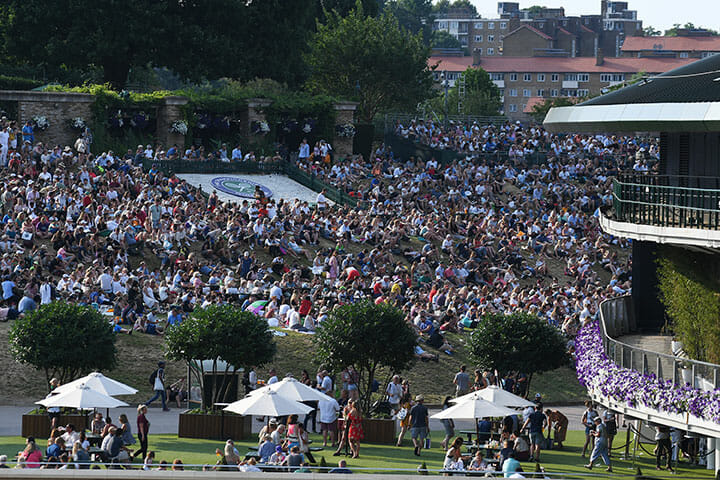 “I had maybe the sixth or seventh match point, just going forward, trying to keep her moving a little bit more.”