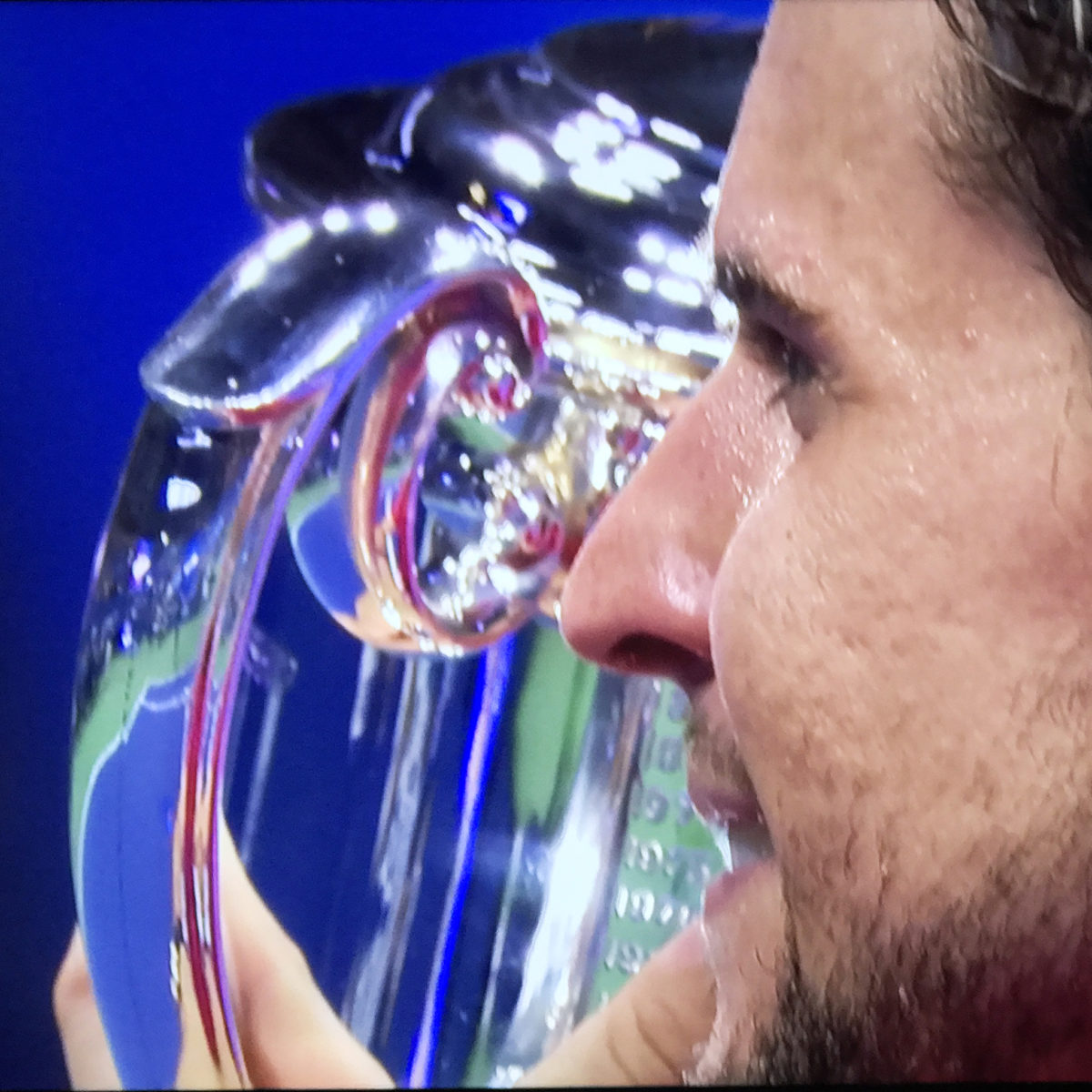 Dominic Thiem celebrated a rare Christmas at home near Vienna, with the US Open winner unwrapping a copy of his silver trophy sent by event organisers.

The winner of a career-first Grand Slam is now hungry for more, with his next stop Melbourne in a few weeks to start the mandatory 14-day quarantine prior to the February 8 kickoff of the delayed Australian Open.

Thiem lost that final nearly a year ago to Novak Djokovic.

“My best Christmas present under the tree this year was the US Open Cup,” Thiem posted on social media in reference to his title victory three months ago in New York.

“The famous jeweler Tiffany on Fifth Avenue in Manhattan painstakingly made a duplicate of the trophy,” he added of the gift delivered to his home by a security courier.

“I want to get another Grand Slam, that’s my top priority.”

Thiem is due to leave with his reduced team on January 13 for the flight to Melbourne and the pre-event hotel-room quarantine.

Despite the wreckage of the calendar due to COVID-19, the 27-year-old is particularly proud of his breakthrough season.

“It was a curious year, but from a sporting point of view, 2020 was really sensational for me.

“I started with the Australian Open final and ended with the final at the Masters in London (which he lost to Daniil Medvedev).

“Of course, my title at the US Open outshone everything. In New York, I was able to fulfill my childhood dream with the first Grand Slam title – indescribable moments. “