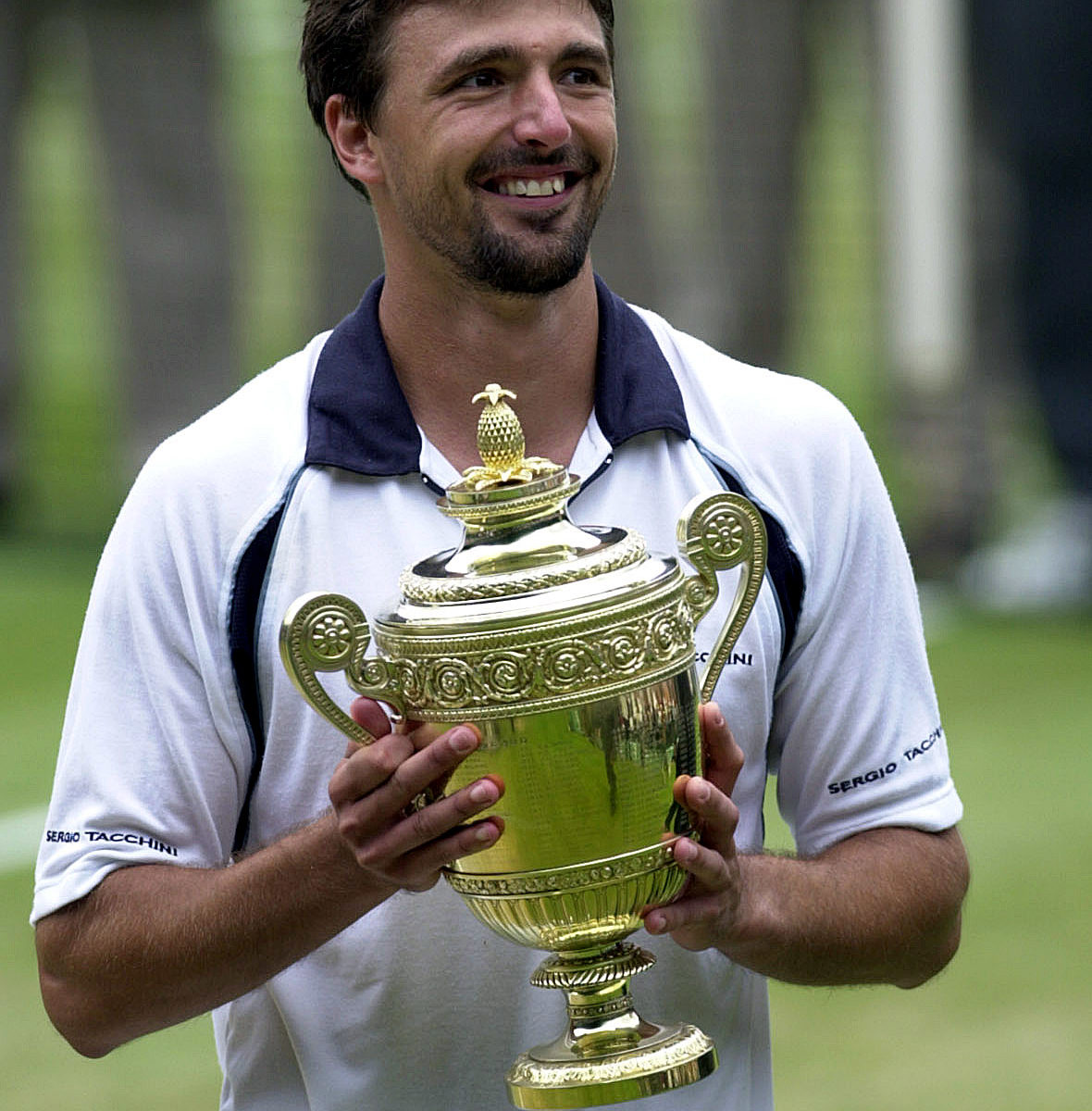 The durability of Roger Federer’s all-time record of 20 Grand Slams has been knocked as idle tennis figures find ways to amuse themselves during the lengthy COVID-19 lockdown.

The latest jabs to the staying power of the Swiss GOAT came from former Wimbledon winner Goran Ivanisevic and Rafael Nadal’s Uncle Toni.

The pair have separately questioned when the Federer mark will be surpassed either by Ivanisevic’s coaching client Novak Djokovic or the 34-year-old Nadal.

With tennis paused until at least August 1 due to the international virus crisis, coaches have plenty of time to speculate and conjure “what-if” scenarios.

With Team Federer led by Severin Luthi and former player Ivan Ljubicic keeping its head down, some rival camps are looking prone to fantasy.

The 38-year-old Federer’s lead of 20 major has been cut to one by Nadal, with ATP No. 1 Djokovic standing on 17 after winning his fifth Australian Open in January over Dominic Thiem.

“Novak is the best and he is the only one who can win a calendar Grand Slam.

If he’s healthy, I think he’ll break that (Federer) record. I think Nadal will break it as well.

“I don’t think Federer will win any more Grand Slams, because he certainly won’t come back younger. But Federer should not be written off.

“Novak Djokovic is the greatest tennis player of all time for me, and I sincerely hope that he will do it as a result.

”One day when everyone finishes their careers, then we will be able to give an account.

Toni Nadal, running his nephew’s tennis academy in the island of Mallorca, has come up with a similar yarn.

“I think that both Rafael and Djokovic can beat Federer in Grand Slam titles,” Toni Nadal told Milan’s La Gazzetta dello Sport. “Federer, things are against him because he is older than his rivals and has it more complicated.”

Momentum might well be with the challengers, with Djokovc and Nadal winning each of the last eight Grand Slams.

“There are also young (players) who are gaining experience and who are increasingly dangerous. If Rafael wins Paris – due to start in late September after a virus reschedule – , he would equal the 20 titles from Federer,” Toni said. “We will see.”

The elder Nadal added: ““If injuries do not appear, I think my nephew still has three or four years left to continue competing for important things in tennis.”