Good Evans makes back to back semis 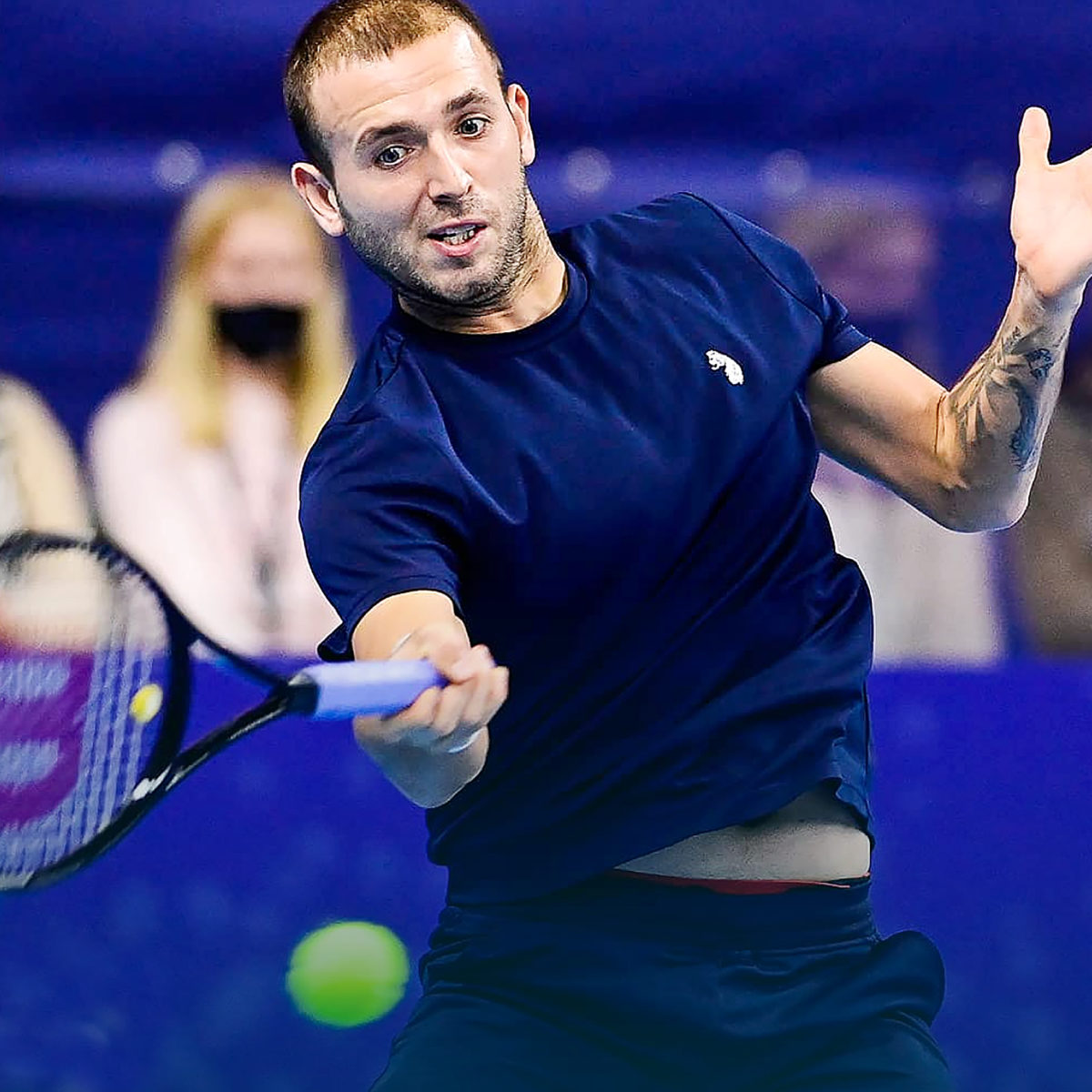 His 7-6(3),4-6,6-3 victory  lasted two and three quarter hours and was Evans eighth win of the year over a top twenty player and his second straight semi-final appearance.

After his win the World No. 33 said “It feels great, I’m happy to come through a difficult match.”

In the semi-final he will face shock straight sets winner, lucky loser and qualifier Lorenzo Sonego who inflicted on World No. 1 Novak Djokovic his worst ever defeat in a three set match.