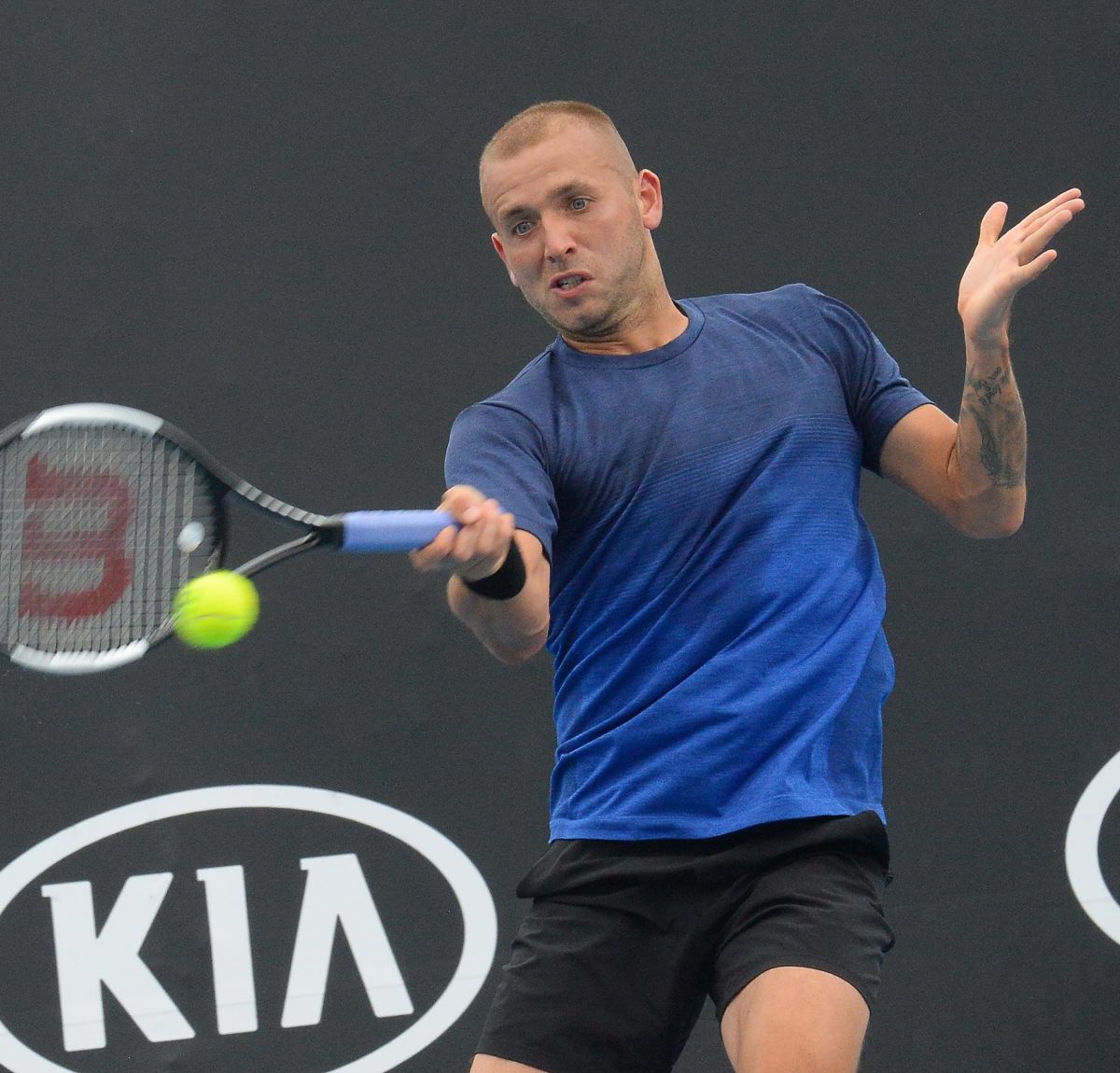 Evans was solid throughout the six-day event at Roehampton, beating Jay Clarke, Cam Norrie and Ryan Peniston, and then coming from a set behind to beat former world No.1 Andy Murray in the semifinals.

“It has been a long week and a great week,” Evans said.

“It was pretty much like a Tour event this week. I didn’t think it would be this big but it turned out really well.”

The event has also seen a positive return for Murray, who had not played competitively since last year’s Davis Cup finals in Madrid.

After playing four matches in five days, he withdrew from his third-place play-off match against Norrie, with a shin injury.