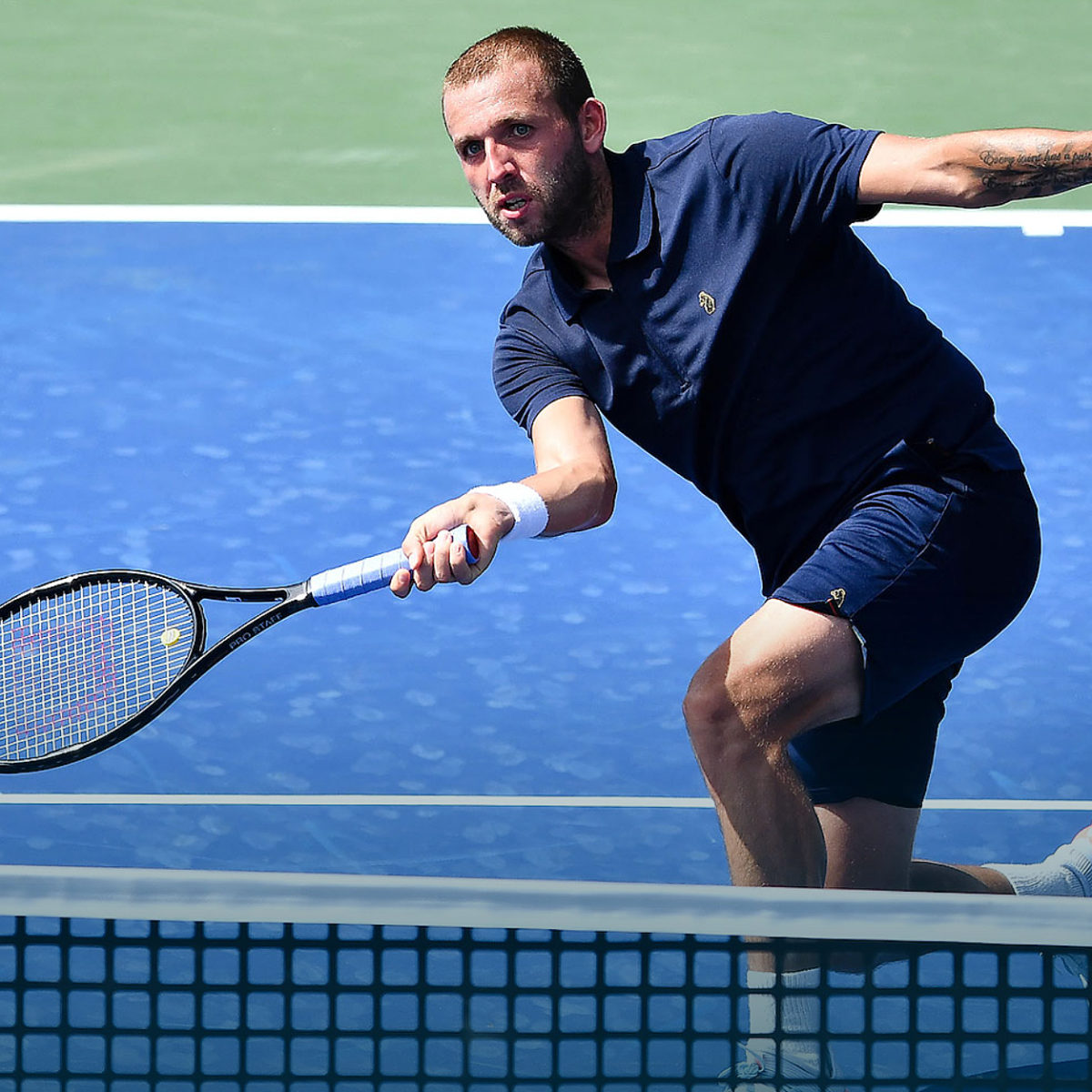 Dan Evans the British No. 1 joined fellow Briton Andy Murray in the second round of the Western and Southern Open with a confident 7-5 3-6 6-2 win over tenth seed Andrey Rublev.

This was their third meeting of the year and Evans now leads the series 2 – 1 after a gruelling two and half hour encounter.

Evans’ win sets up a second-round meeting with 2016 Wimbledon Finalist Milos Raonic, and they will be meeting for the first time.

“I am happy with how I played in the third, it was really deserved and some good tennis as well,” Evans said.

“It will probably be a little less physical match (against Raonic) which is nice, but I spent plenty of time out here so it will be difficult.

“Everyone knows how good he is and I will be looking to put my game on the court and try to beat him.”