Good-eating city of Parma gets another taste of tennis 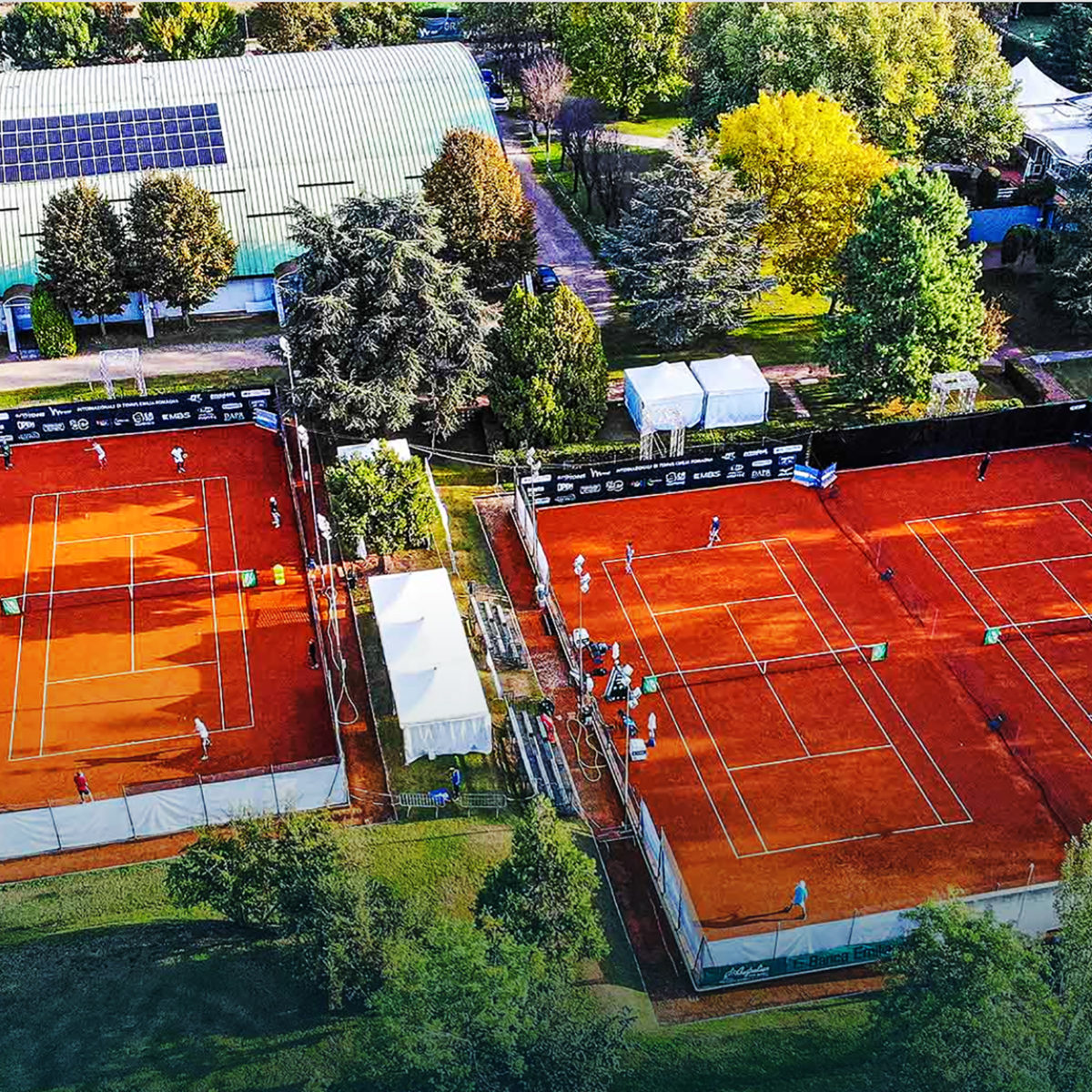 One of Italy’s top food cities will get a second course of tennis in May after the WTA on Thursday lined up an event there.

The WTA flavour of the Emilia Romagna Open will precede the men’s edition by a week, with play starting on May 17 in the locale responsible for the gourmet classics of Parma ham and Reggiano Parmigiano cheese.

No entrants for the 32-draw red clay 250 events have yet been announced, either for the WTA or the ATP iterations.

In Hamburg, the northern German port city will also host a women’s tournament, with play on clay set to begin during the second week of Wimbledon to get a jump start on the summer dirt campaign.

The 250 tournament will be the second bite of the cherry for the Hanseatic city, which staged an event for two decades through to the early 2000s.

The draw will be a reduced 28 players.

Both events have been shoehorned into the calendar to give more working opportunities for competitors during the current COVID period.

“The WTA is committed to offering as many playing and earning opportunities for our members as possible, and we look forward to bringing the WTA Tour to Parma and Hamburg this season, enhancing women’s tennis even more this year,” WTA boss Steve Simon said in a statement.