Golf, not fishing on the menu for Ruud-Rafa training 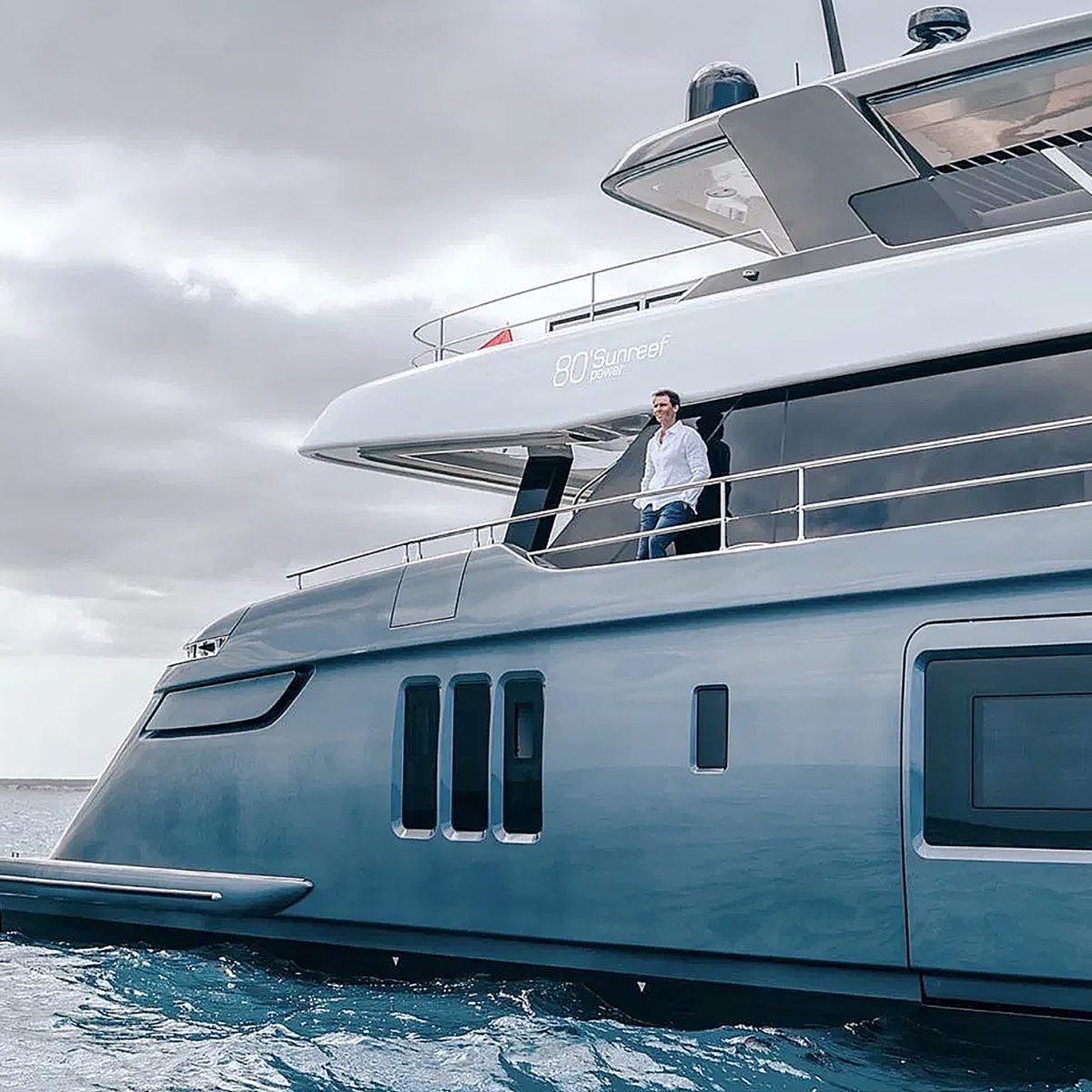 A few rounds of golf could be part of the off-court distractions when Casper Ruud travels to Mallorca next week to train with Rafael Nadal prior to the French Open.

But the Norwegian who uses the Nadal Academy as a base, said on Friday that fishing trips in the Med on Nadal’s new yacht don’t seem to be part of the plan.

The 21st-ranked Ruud made that clear after ending a four-match loss streak in ATP semi-finals by defeating Pablo Andujar 6-3, 6-2 in Geneva.

The 22-year-old tennis Viking will put in the hard yards with Nadal next week and is looking forward to it.

“I’ll go to Mallorca, relax a few days and get ready for some hard training with Rafa,” he said. “He’s there preparing already. we all know he’s eager to play Roland Garros (which starts next Sunday).

“I’ll have to be ready for some tough practices.”

Ruud, like Nadal, is noted as a fisherman – but the pair from the opposite ends of Europe have different priorities on the water.

For Ruud, it’s only about catching salmon, a species not available off the coast of Nadal’s Spanish island home; the Norwegian added said the subject of fishing in the brief Paris run-up was just not part of the plan.

He added under questioning that Nadal has yet to invite him aboard his new yacht, the pride and joy of the Spaniard’s tennis downtime.

“But it would be nice to go,” Ruud said hopefully, adding . “I should invite him to Norway where we can fish for salmon.”

It seems that the golf course is where the pair of tennis players enjoy another heated sporting rivalry.

“Nadal is good, he’s a scratch golfer,” Ruud said. “My handicap is 1.8. We’re pretty close but he’s still better for the moment.”