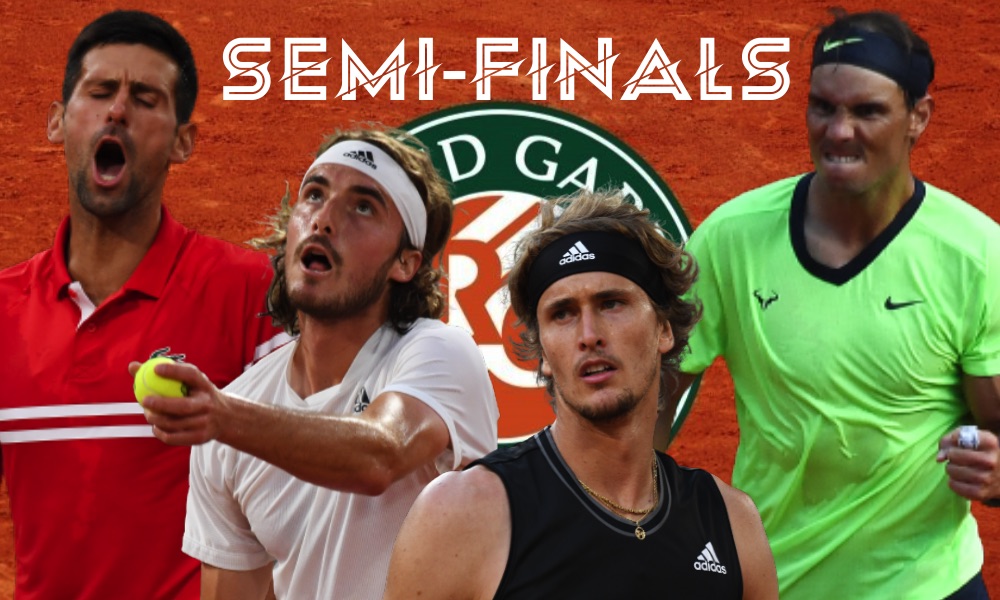 Tennis legend Boris Becker believes Novak Djokovic has a chance against Rafa Nadal in their French Open semi-final today if he targets his forehand shots.

Becker, writing in the London Daily Mail, said Nadal would be the favourite, but “If I was coaching him I would be suggesting he goes hard at the Spaniard’s forehand, which has not been at its most consistent in the previous rounds.

“Its ‘helicopter’ motion can produce unforced errors if he is pressed enough,” Becker wrote.

“Djokovic cannot afford to allow him time on it, so no half shots — Djokovic needs to go hard and flat and if he can do that then he can reap some rewards.”

Becker also questioned how well Djokovic has recovered from the gruelling five setter against Matteo Berrettini on Wednesday night.

And he wondered if Nadal was still not at his peak.

“Jannik Sinner served for the first set against him, Cam Norrie caused some problems early in their second set, and on Wednesday Diego Schwartzman matched him until late in the third set before completely subsiding,” he wrote.

“And on the other side of the draw we have a match that is difficult to predict between Stefanos Tsitsipas and Alex Zverev, both of whom have been very impressive and completely deserve their semi-final places.”