Give us proof of Peng Shuai safety, demands WTA chief 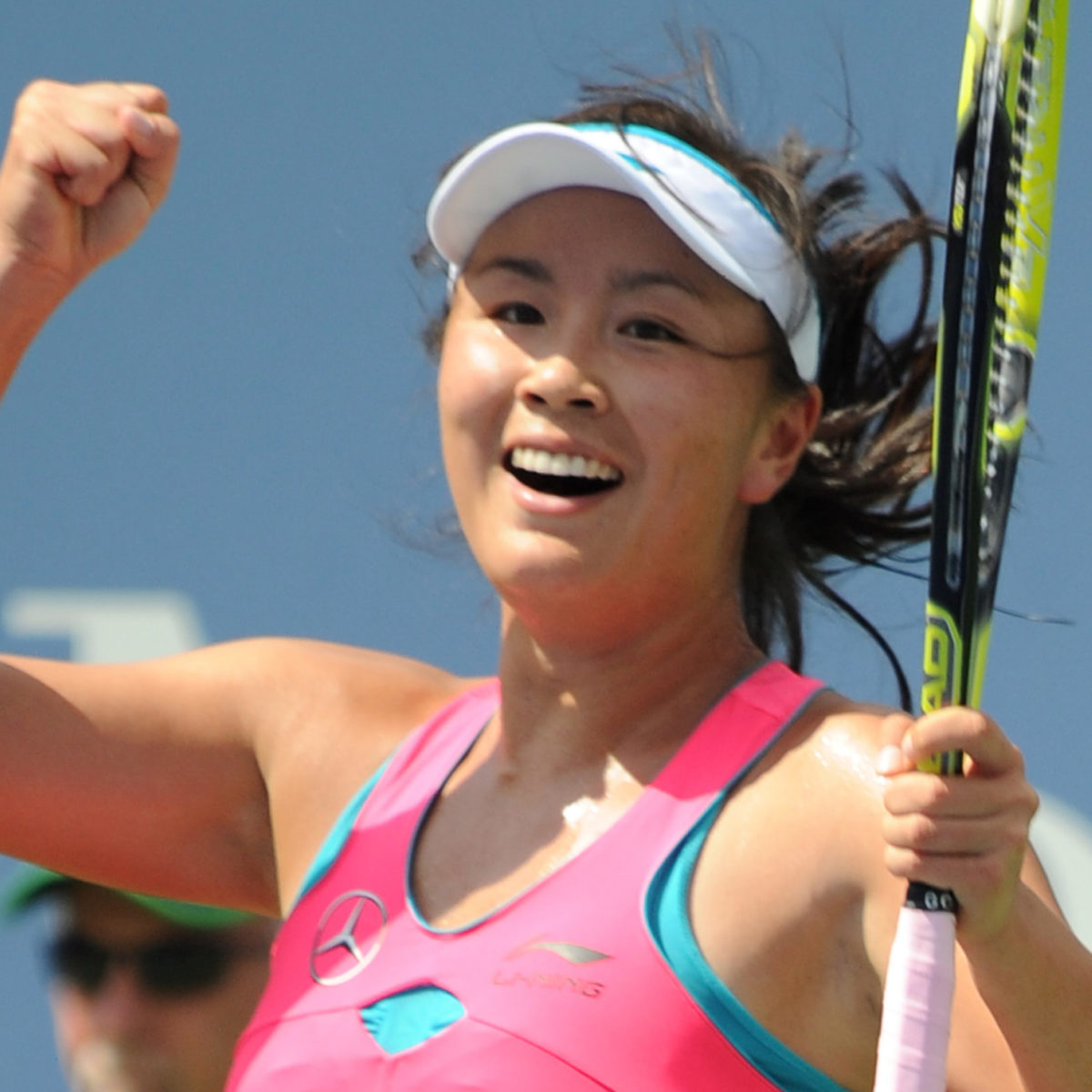 That posted was deleted within 30 minutes its release.

Chinese state media outlet CGTN released yesterday what it said was an email Peng had sent to Simon, stating the allegation of assault was not true.

But Simon said he didn’t believe the statement and expressed his concerns for her safety.

“I have a hard time believing that Peng Shuai actually wrote the email we received or believes what is being attributed to her,” he said.

The email Simon received, which CGTN attributed to Peng said: “I’m not missing, nor am I unsafe. I’ve just been resting at home and everything is fine.”

The legality of the email has been further questioned as no other Chinese media source has published it.

“The WTA and the rest of the world need independent and verifiable proof that she is safe,” Simon wrote in a statement.

“I have repeatedly tried to reach her via numerous forms of communications, to no avail.”