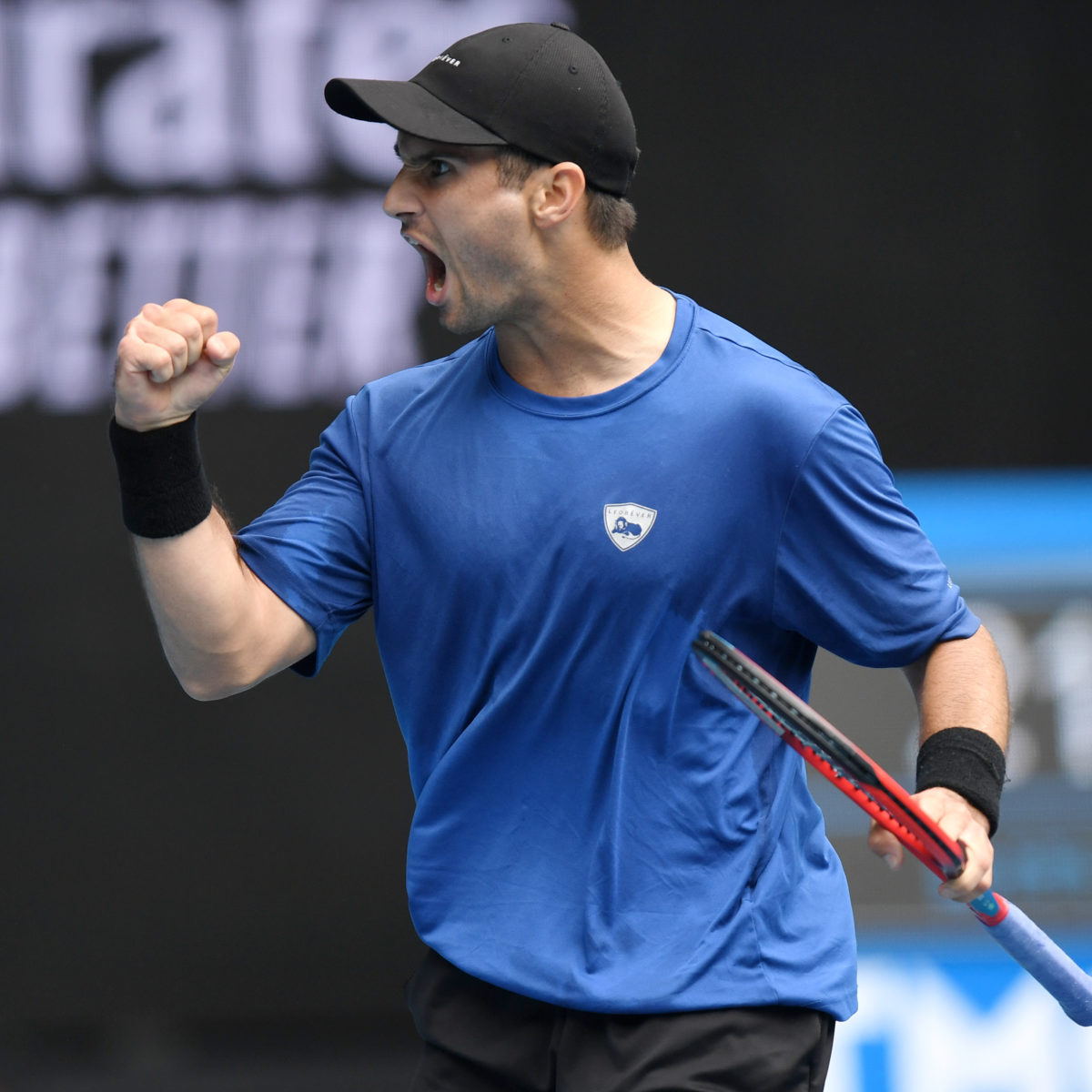 Giron, whom made the quarter-finals in Winston Salem, Metz and Halle earlier this year, had to beat off three break points but won 80 per cent of first service.

“It feels awesome. First of all, tough match to John. He is a force on the ATP Tour, so I am really happy to get the win,” Giron said.

“It feels great to be in the semifinals, but I don’t want to stop there. I want to keep going.”