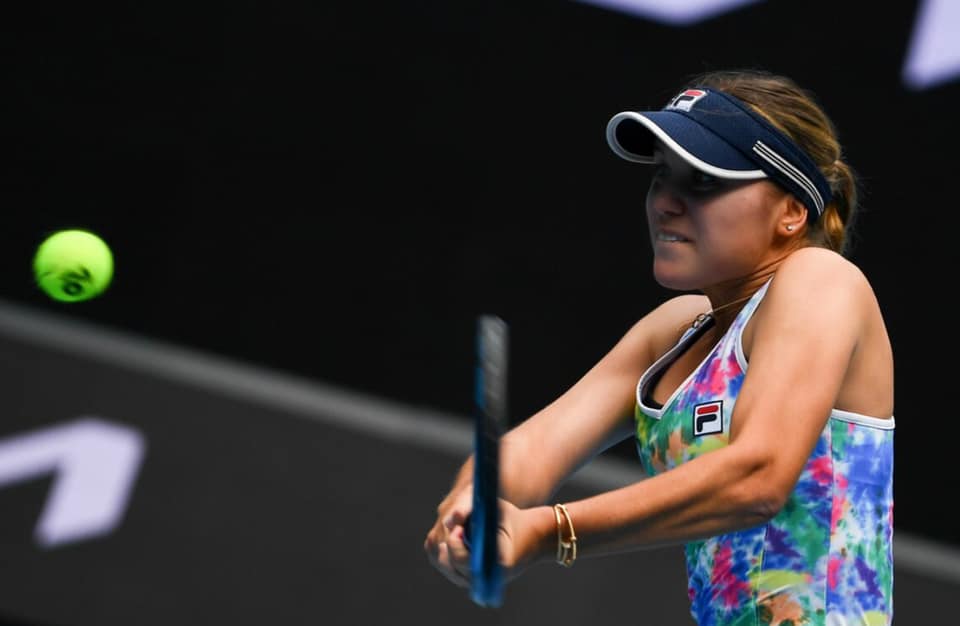 Australian Open champion Sofia Kenin secured an eighth straight victory at Melbourne Park after Camila Giorgi retired with a left thigh injury after one set played in the second round of the Yarra Valley Classic today.

“This obviously is not the way I wanted to win,” Kenin said.

“It’s unfortunate, but I feel like I played well. It’s a win.

“I’m going to take it, of course. I felt like I felt my game really good today, even though I was making a lot of unforced errors with my forehand.

“It was weird, I just felt really good… just made a little bit too many unforced errors.”

Up next for Kenin is either compatriot Jessica Pegula or Germany’s Mona Barthel.