Gimelstob case could be re-opened 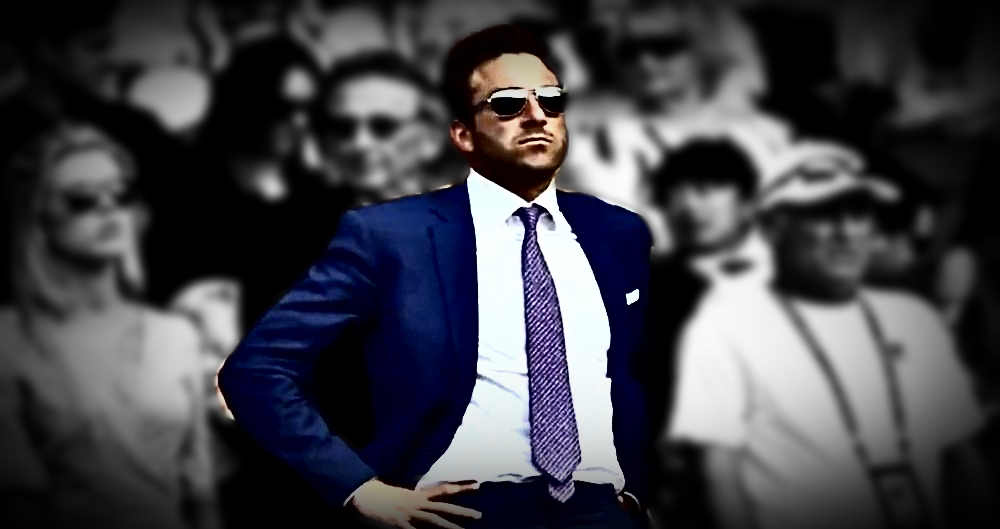 The London Daily Telegraph has reported that disgraced tennis administrator Justin Gimelstob  who’s  slow burning resignation  from the ATP Board has been a hot topic  at the Madrid Masters this week – could see his assault case reopened after prosecutors in Los Angeles said that he had breached the terms of his plea bargain.

In a letter sent on Monday, the district attorney’s office accused Gimelstob of “denying responsibility” for his actions on Halloween last year, the night when he rained blows on the head of  presumed love rival financier Randall Kaplan  in front of his wife and two-year-old daughter.

The letter – which was addressed to Judge Upinder Kalra, which  has been seen by the newspaper – cited a restraining order that Gimelstob filed against Kaplan on April 22. According to the letter

“The defendant characterised Mr Kaplan [in the application] as the aggressor … The defendant is providing a legal excuse for his actions and is proclaiming that he is not guilty.”

During the most recent court hearing, which also took place on April 22, Judge Kalra accepted Gimelstob’s “no contest” plea regarding felony battery charges but complained repeatedly to his attorney about his “shaking of his head”  statements of ‘not true’ that I could hear from here.

In a clear warning about Gimelstob’s future behaviour, Kalra said, “If he denies responsibility there are consequences.”

It is understood that   this latest development will be addressed on May 22. Mr  Gimelstob is  already due back in court on that date to check that he is following the terms of his sentence, which consists of three years’ probation, 60 days’ community labour and a year’s anger management therapy.

If judge Kalra agrees with the prosecutors’ letter, he could potentially stiffen the sentence or even send the case to trial.

Influential ATP voices in Madrid are concerned that Gimelstob has not helped his cause by failing to show any remorse for his frenzied attack on Kaplan.

Meanwhile, the five candidates contesting the  vacant seat on the ATP board will be Brandon Burke, Austin Nunn, Nicolas Lapentti, Mark Knowles, Nicolas Pereira and the early favourite Weller Evans.