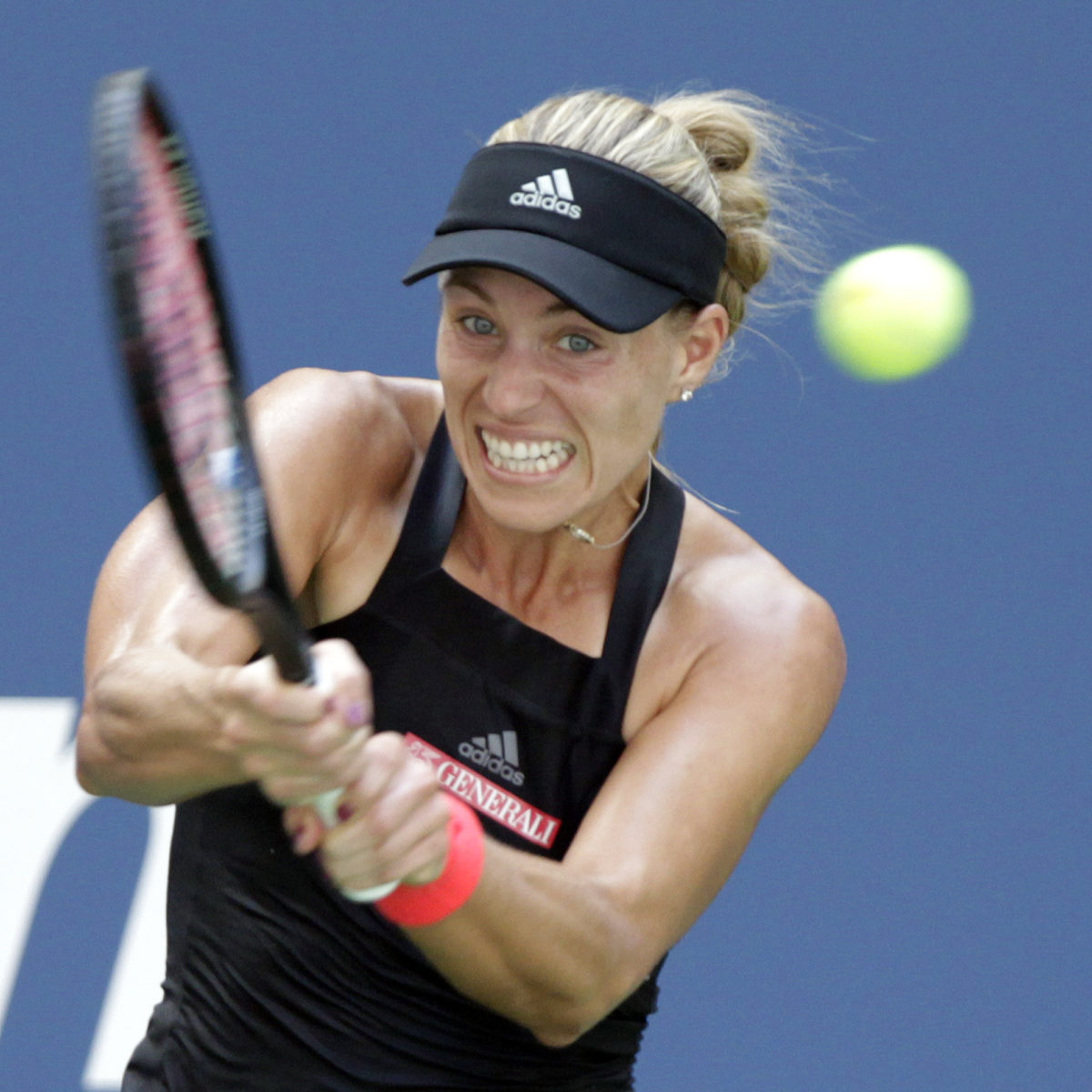 Angelique Kerber’s late decision to play the US Open under an enforced no-fans quarantine regime in New York is getting full backing by a top German tennis boss.

Women’s tennis supremo Barbara Rittner is touting the appearance of the three-time Grand Slam winner – including the 2016 edition here – as a comeback chance for the 32-year-old currently ranked 23rd.

Kerber begins in the first round from Monday against Ajla Tomljanovic.

“This shows once again how much the fire is still burning in her,” Rittner told Eurosport. “She has no pressure at all. I trust her to do a lot, she is a lucky one.”

The Grand Slam opener will mark Kerber’s first match since the Australian Open fourth round on January 27; she sat through most of the enforced five-month tennis shutdown due to COVID-19 with a thigh injury..

“Angelique is experienced enough, but she has never had this (virus-era) situation before,” Rittner said. “She will be playing for the first time in her career without fans present.

Kerber has re-hired former coach Torben Beltz, who helped her to her New York title four years ago.

While she is all-in for Kerber, Rittner does not place the German among the tournament title favourites, giving that lavel to Naomi Osaka, the 2018 winner at Flushing Meadows

“She is the top favourite, even ahead of Serena Williams; I  think she is physically stronger,” Rittner said.