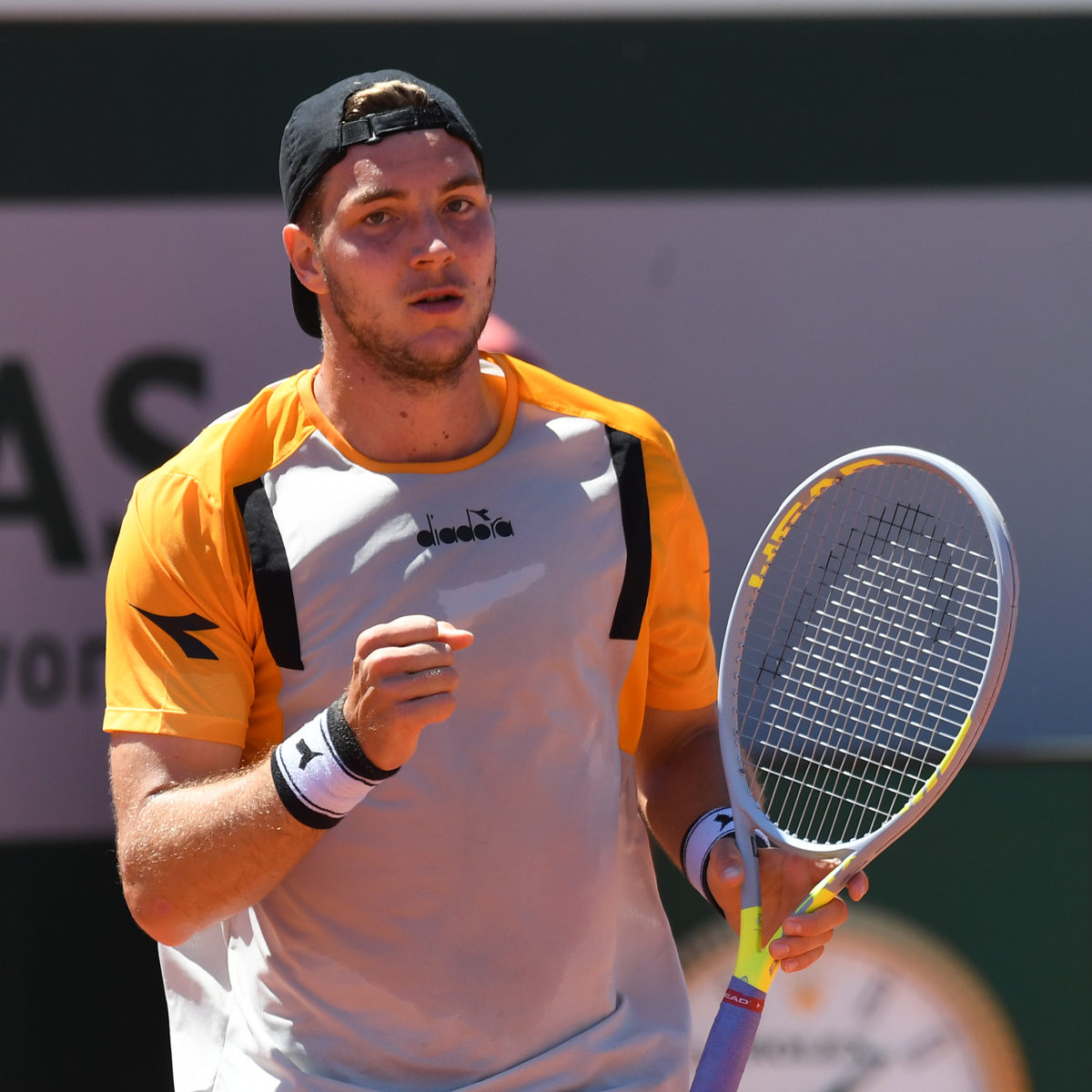 The 42nd-ranked Struff worked for nearly four hours to defeat the Russian who reached the quarter-finals here at October’s delayed 2020 edition.

Struff rained down 25 aces against a player who won the Paris juniors seven years ago; Rublev answered with 13 of his own but could not hold off the challenger.

Struff reached the fourth round at the event in 2019, his best career showing at a major.