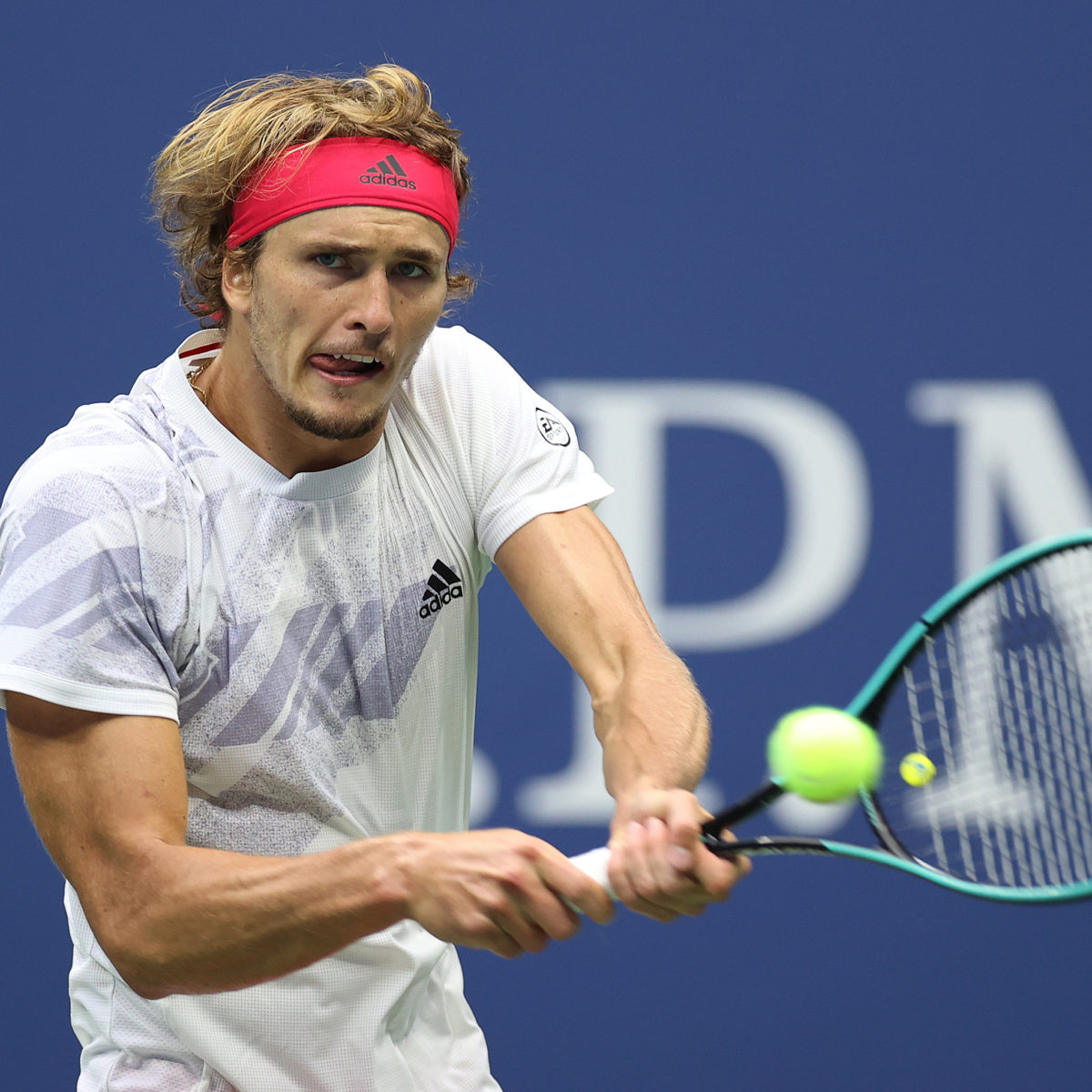 The recent former girlfriend of Alexander Zverv has told a German celebrity gossip magazine that she is pregnant by the US Open finalist – and that she is prepared to raise the child alone.

The revelation came in Gala magazine, with tabloid Bild giving the story a much wider circulation.

The 23-year-old Zverev, seventh in the world and winner of the two Cologne tournament titles this month, broke up with 27-year-old Brenda Patea in August after a year together.

“I’m 20 weeks pregnant and I am expecting a child from Alex,” she told Gala.

“There was a crisis before because we have different views on life. Anyone who lives by the side of an athlete has to submit. “

Patea added; that Zverev – with whom she says she is no longer in contact – looks unlikely to be a willing parent; she added that sharing custody of the child is not in the plan.

“That is out of the question for me.

“The child was not planned, but I will do everything to ensure that it grows up in a harmonious environment. I am in the fortunate position of being able to raise the child by myself. “

Zverev is not competing this week but is due at next week’s Paris Bercy Masters.