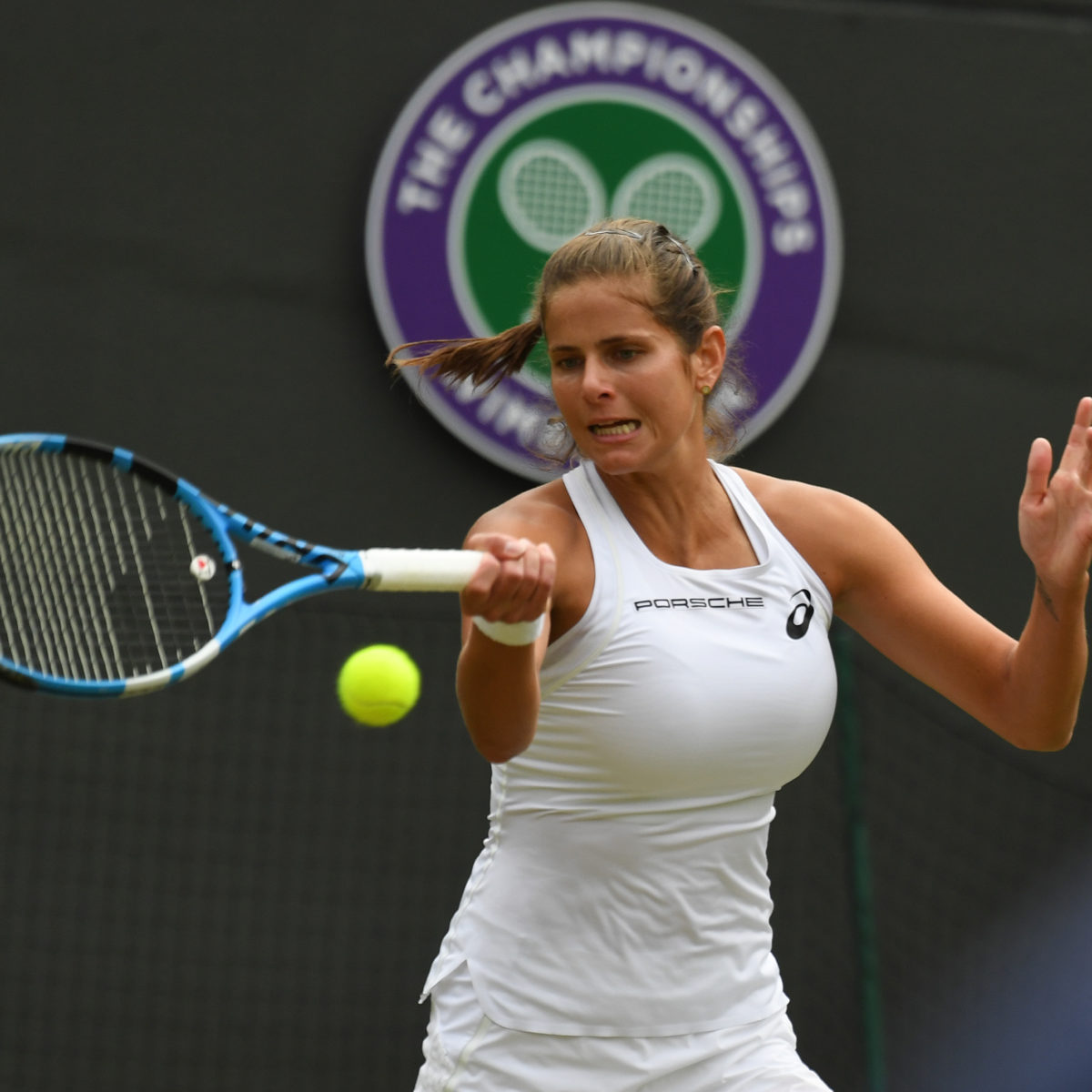 Former No. 9 Julia Goerges on Wednesday penned a farewell letter to tennis as the former Wimbledon semi-finalist announced her retirement from the sport after a 15-year career

“Dear Tennis, I am writing to you, because I am ready to say “Goodbye,”. the 35-year-old posted on Instagram.

“When I started playing tennis at the age of 5, I would never have thought that we would go such a long way together.

“You have given me so many different types of emotions throughout our journey and I am very thankful for everything you have shown and taught me.”

The 45th-ranked German wrapped up her time on court with a second-round loss at the French Open this month to compatriot Laura Sigegemund, having completed a 48th consecutive appearance at a Grand Slam.

She played the final four at the All England Club two years ago, losing to Serena Williams.

Goerges played her last match at Roland Garros this fall , marking a 48th straight Grand Slam main draw appearance that included seven trips to the second week and a semifinal run at the 2018 Wimbledon Championships.

The German won seven WTA singles titles and five in doubles; she played the WTA Finals in doubles with Karolina Pliskova in 2016 and took mixed doubles runner-up 2014 Roland Garros with Nenad Zimonjic.

Goerges concluded her social media letter to her sport: “I am ready to close the tennis chapter of my life and open a new one, which I am really excited about. Thank you for everything you have given me. You will stay forever in my heart ❤️ Yours, Jules”