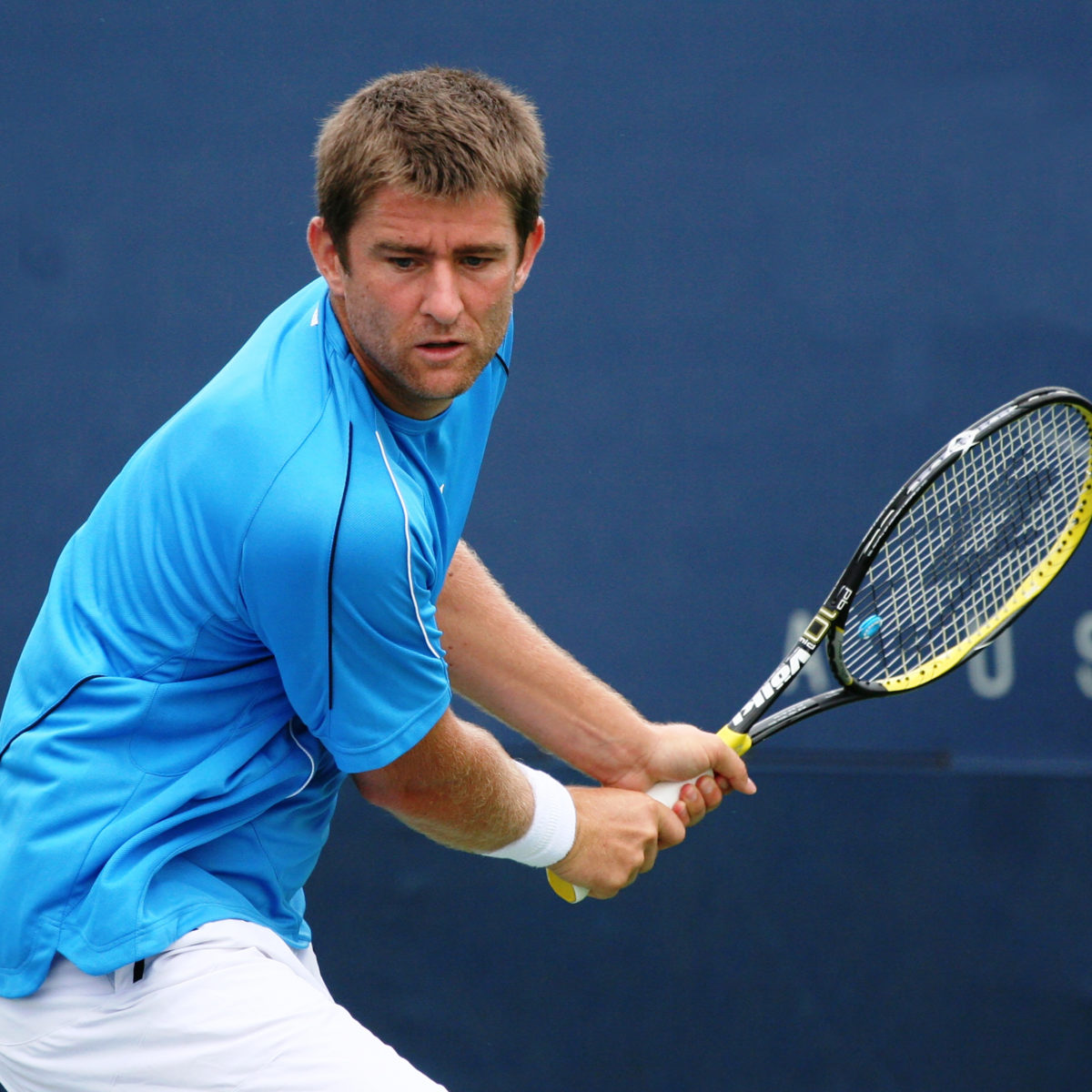 German Davis Cup captain Michael Kohlmann remains unconvinced that the US Open can come off as planned starting August 31 due to the surge of COVID-19 cases in the out-of-control country.

The former ATP player believes that plans to try and keep players in a “health bubble” between an airport hotel and a deserted tournament venue is shaping up as futile.

And that is before any government logistic and border protocols in the virus-ravaged nation (nearly 80,000 new cases per day) are taken into account.

“It’s clear that there is a mammoth task: 300 to 400 players and their coaches will be present at such a large tournament,” he told German media.

“At the moment it is difficult to imagine how all this can be done without problems..”

Kohlmann said that “developments in the United States,” will ultimately determine chances of the Grand Slam going ahead as planned in a reduced start with no spectators, or media and limited onsite staff and officials.

Tennis is awaiting a decision on the event sometime before the end of the month.