Gauff, Wang to face off for Parma clay title 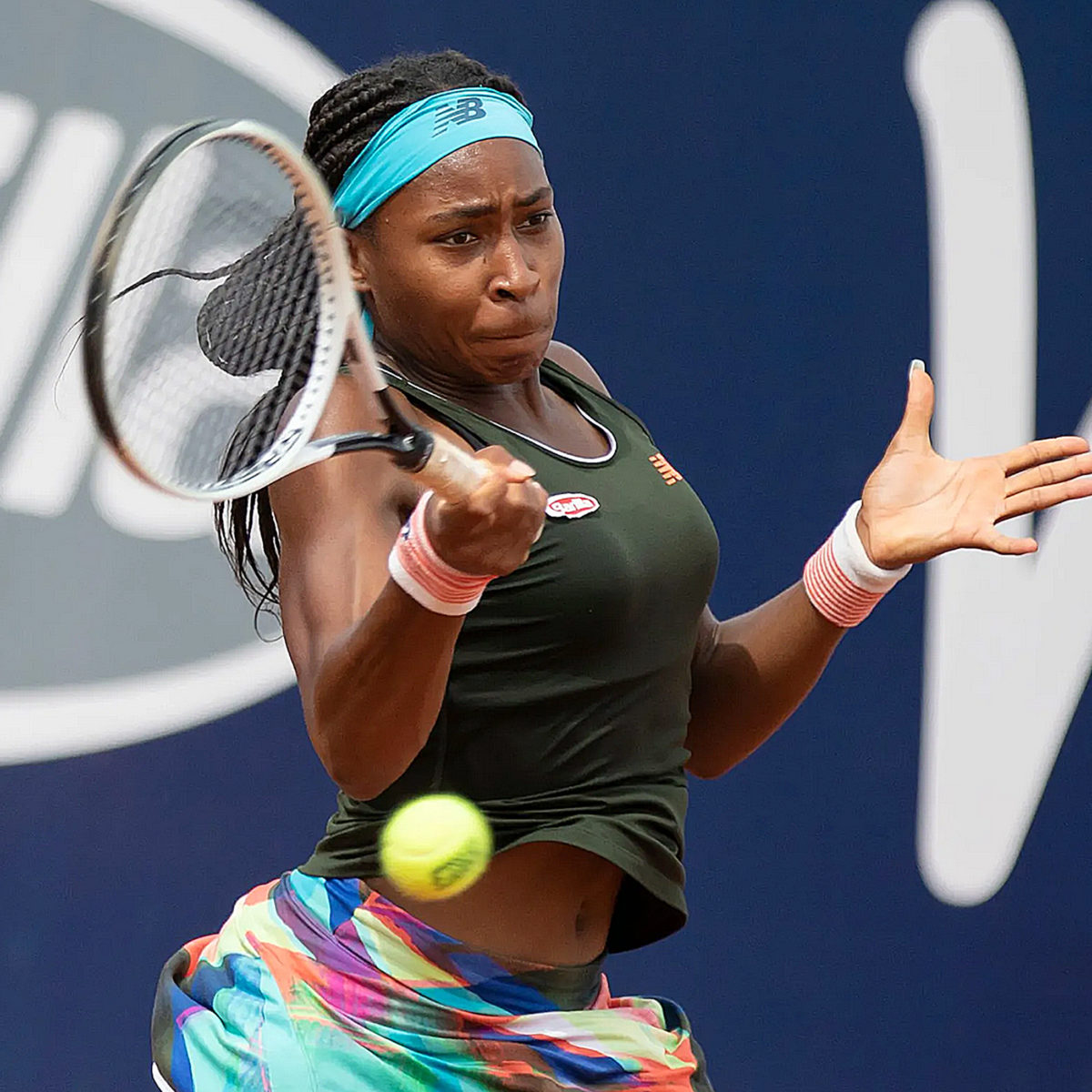 American Coco Gauff and China’s Wang Qiang will bid on Saturday for the first clay title of their careers at the Emilia Romagna Open in Parma.

Gauff, seeded third, already owns her first title earned in October, 2019, in Linz, Austria, while Wang, the WTA No. 48, won a pair of 2018 Tour trophies at  Chinese Tour events.

Gauff  fought past tournament spoiler Katerina Siniakova 7-5, 1-6, 6-2 in their semi-final, beating the Czech who knocked Serena Williams out in an opening match.

“My experience in Linz will help,” Gauff said. “I’ve been in a final, I know how the nerves react. I know how to handle the situation.”

Neither player had lost a set going into the semi-final. “She’s a super-tricky player,” Gauff said.

“She had some great wins. I had to hang in during the second when my level dropped but it picked up again in the third.”

The Chinese player will be competing in her first final outside of her native country, a stronghold for WTA events.

Wang holds the edge over Stephens, defeating the Floridian at the 2016 Australian Open and Wuhan, 2017.