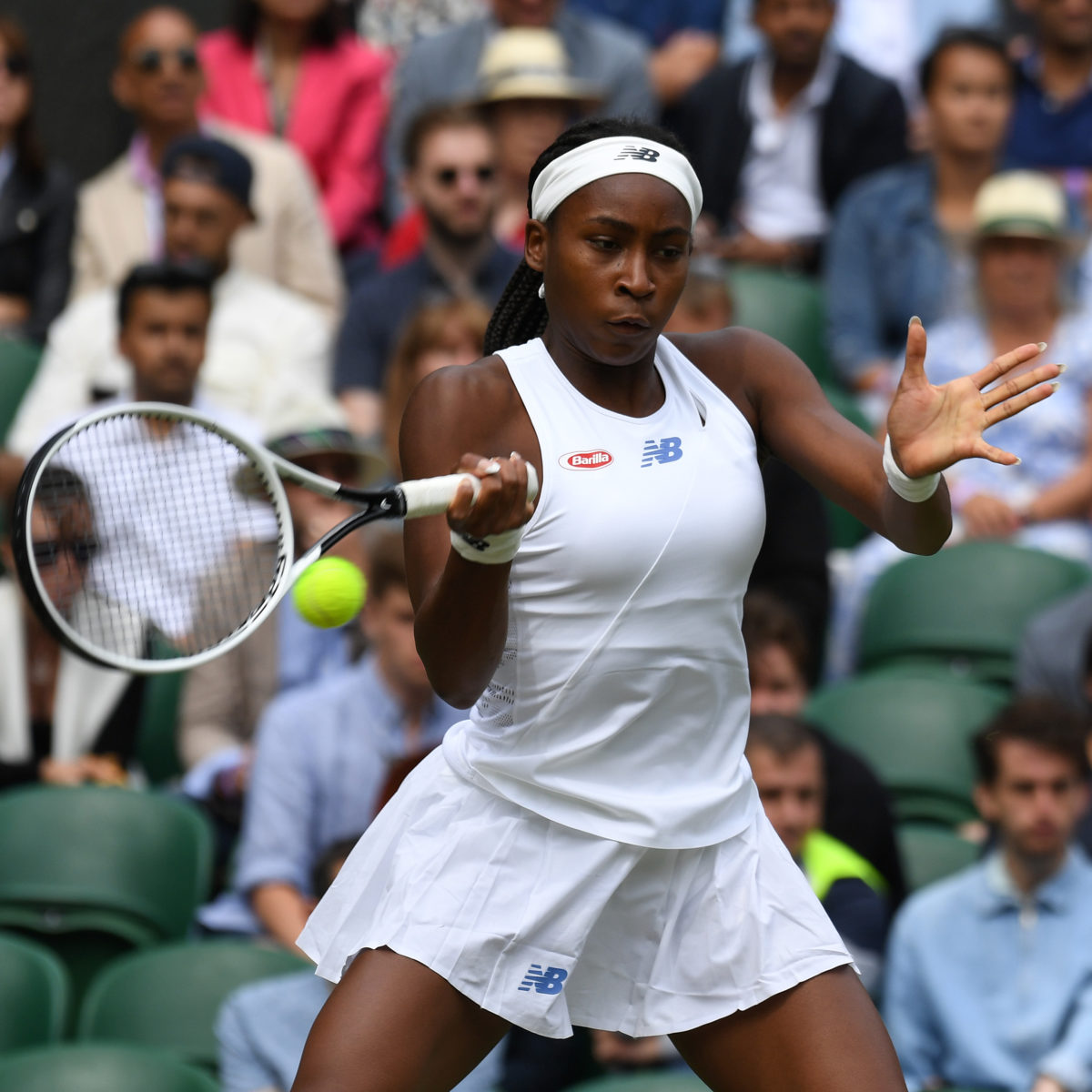 Coco Gauff has become the latest in a long line of tennis stars to drop out of the Tokyo Olympics – as she announced yesterday she had tested positive COVID-19.

The 17-year-old wrote on Twitter that she was “so disappointed to share the news that I have tested positive for COVID and won’t be able to play in the Olympic Games in Tokyo.”

“It has always been a dream of mine to represent the USA at the Olympics, and I hope there will be many more chances for me to make this come true in the future,” she said.

The United States Tennis Association responded to Gauff’s news by tweeting that “the entire USA Tennis Olympic contingent is heartbroken for Coco.”

“We wish her the best as she deals with this unfortunate situation and hope to see her back on the courts very soon,” the tweet continued. “We know Coco will join all of us in rooting on the other Team USA members who will be traveling to Japan and competing in the coming days.”