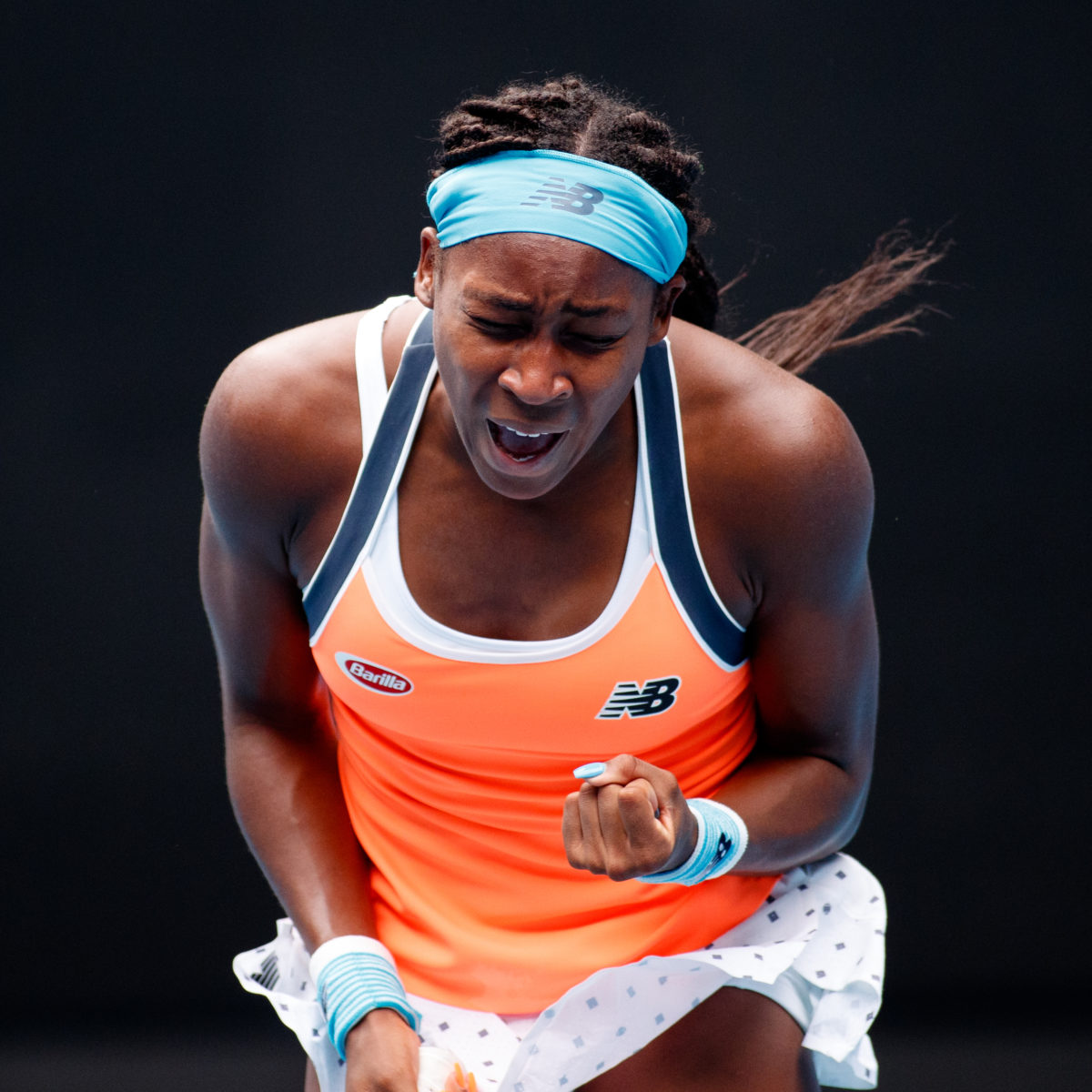 Coco Gauff made hard work out of her second set with Kaia Kanepi before rescuing a 7-6(6), 7-6(7) result on Tuesday to advance to the second round of the Emilia-Romagna Open.

The US teenager seeded third led won the opening set from 3-5 down but with a lead of a set and a break, she suddenly found herself staring at 5-all.

The battle tightened as the 17-year-old Gauff twice served for victory only to lose serve and eventually bring on a second tiebreaker.

The seed finally prevailed in the decider after saving a pair of Kanepi set points and wrapping up on her own first match point after almost two and a half hours.

“The difference was my composure,” Gauff said of her fightback. “I was a bit nervous and jumpy.

“But I was able to settle down, She started playing well when I was 5-1 up; I was a bit passive.

“I need to learn to create a better response when an opponent suddenly raises her game.”

The Floridian next plays Italian Camila Giorgi in the second round.

“”She’s a tough opponent who hits a big ball. Plus she’s Italian and will feel at home. It will be difficult, but if I continue to play like this I hope to come out with the win.

“I’m enjoying the clay,” Gauff added. “It’s not my favourite surface but I do enjoy the sliding – though I fall down a lot more than on other courts.”