Gauff note to self: Cut down on social media 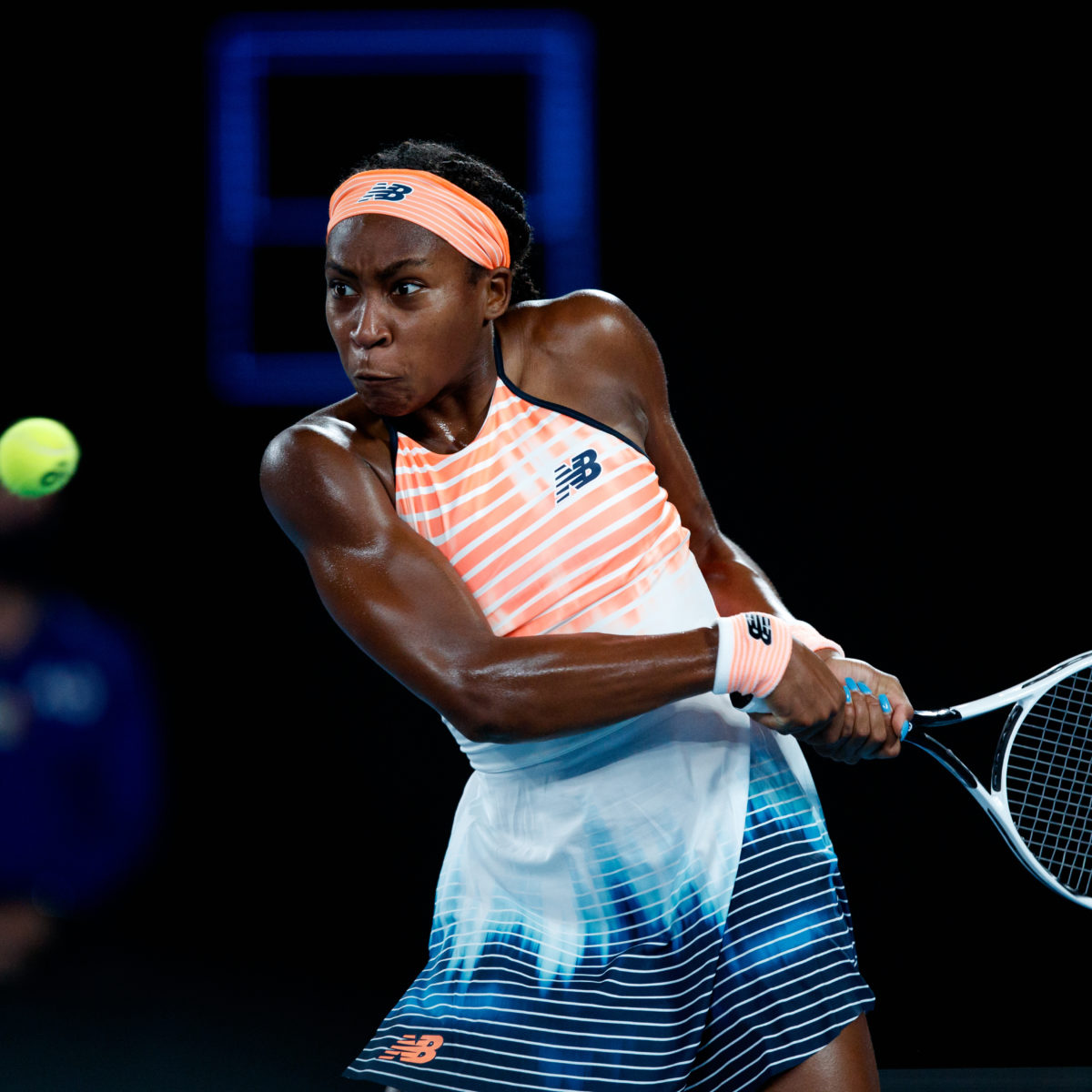 Coco Gauff will hope to keep the focus strictly on her tennis, with the US teenager  ready to limit her social media activity in order to concentrate on her game.

The 16-year-old ranked 36th is making her debut this week on the US green clay of Charleston at the WTA event, taking the 14th seeding.

The tournament a tune-up for the serious red clay challenges coming up in Madrid, Rome and Roland Garros;

While the Floridian has already broken through for a title in 2019, Gauff said that she might cut back on her screen time.

“I’ll try to stay off social media as much as possible. Everyone has an opinion,” she said.

“It’s better to focus on my journey and my path. That’s what I’ll be concentrating on.”

Gauff, who reached the Wimbledon fourth round in her career breakthrough in 2019, expects the hybrid green clay week to serve her well before travelling to the European pre-French Open campaign.

“Green clay (used only in the US) is more unpredictable,” she said. “It’s dustier and more slippy..

“But that and hardcourt are all we have in Florida so I’m used to it.

“It will be nice to transition onto the red, but this week will help prepare for the European swing.

“I’m excited to be playing here, I’m keeping expectations low but let’s see how well I can do.”

Gauff will begin at the event headed by Miami winner Ash Barty with a first-round match against Bulgarian Tsvetana Pironkova.