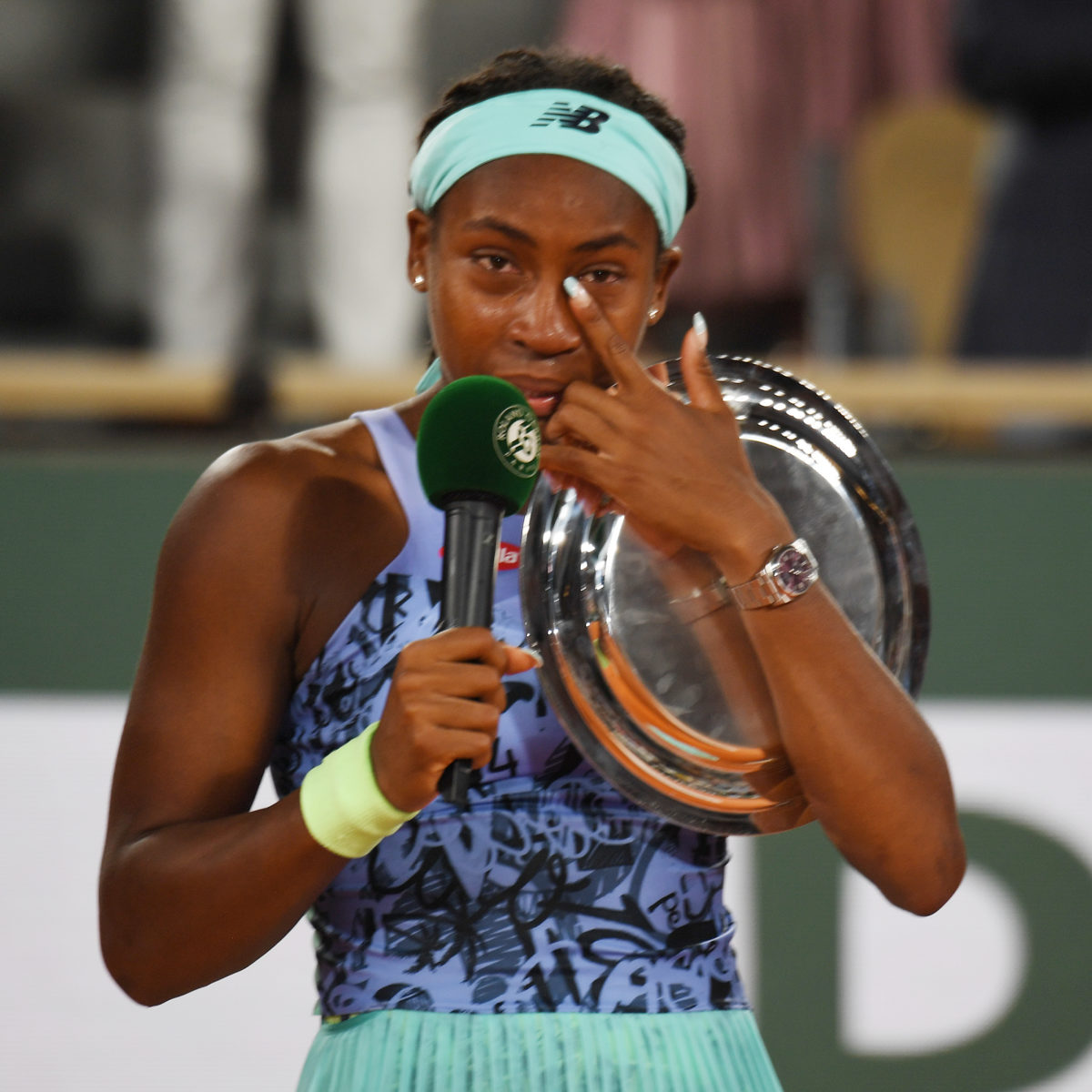 Teenager Coco Gauff has climbed to a career-high No.13 in the WTA rankings after her performance at the French Open where she lost in the final to world No.1 Iga Swiatek.

Gauff, 18, jumped 10 spots as a result of her success was she made it to both the finals of singles and doubles at Roland Garros.

And her doubles partner Jessica Pegula also climbed the rankings, going from No.11 to No.8.

The French Open’s effect on the rankings for linger for ,longer than usual – a result of the two professional tours not awarding points this year for Wimbledon, which starts on June 27.

In the men’s rankings Rafa Nadal’s 14th French Open title lifted him one place to No.4 behind top-ranked Novak Djokovic.

Roland Garros runner-up Casper Ruud went up to No.6 from No.8 as a result of his final appearance.