Gauff gutted – but tennis life will go on post-Serena 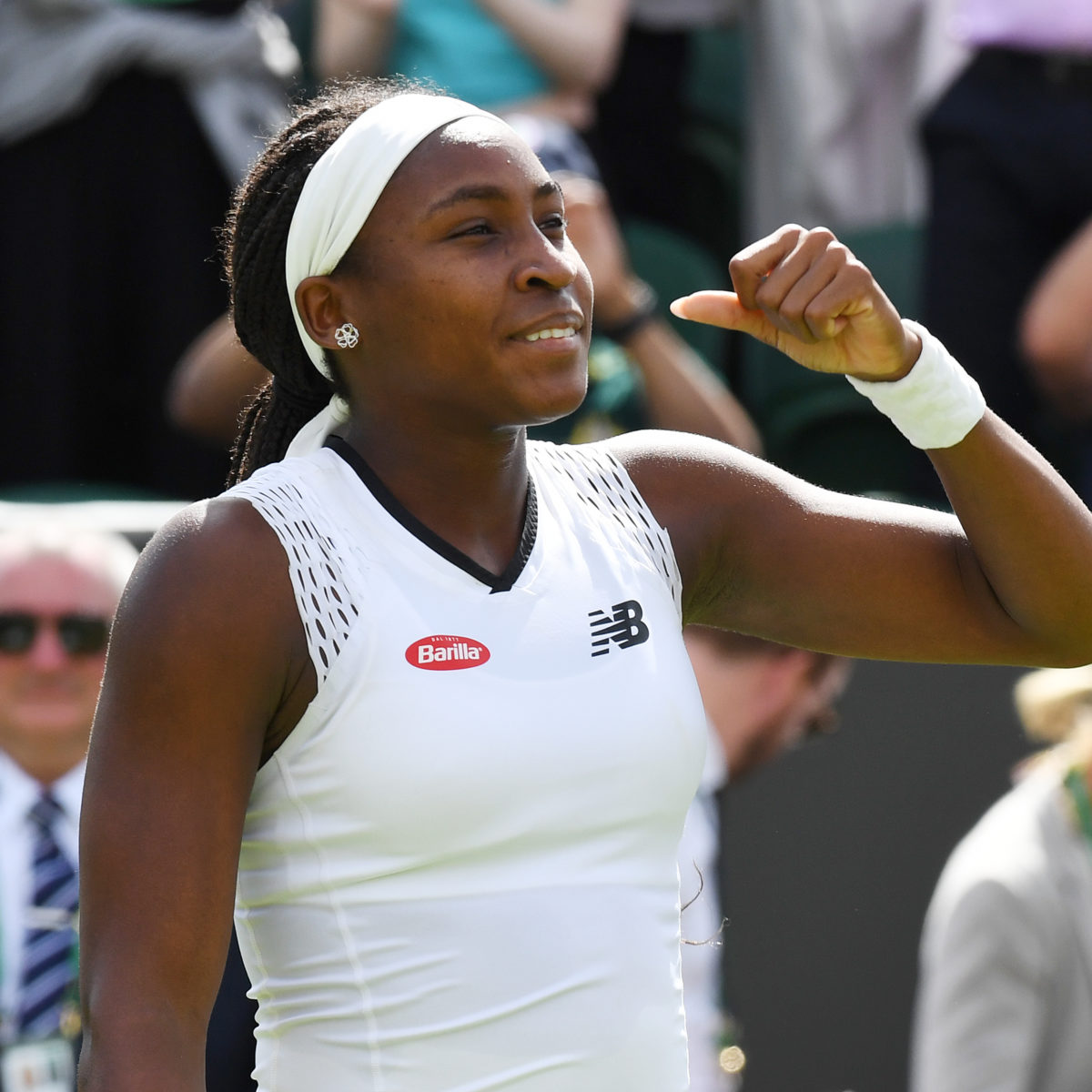 Coco Gauff knew the end was near for the career of Serena Williams, with the teenager ranked 11th on the WTA still sorry to see her tennis idol hang up the racquet.

But the Floridian was not about to make a major crisis out of the inevitable, which will come when the 40-year-old Williams retires, presumably after the upcoming US Open.

“She’s not dead but people are talking about it like she’s dying,” the 19-year-old said Tuesday after reaching the second round of the Toronto Masters. “She’s just moving onto different things.”

Gauff, counts Williams as the inspiration for her own career which has already yielded two WTA titles.

“I’m a little bit sad because I have always wanted to play her.  So I’m hoping that my draw in Cincinnati or US Open or even here can work out so we can play each other.

“That’s just one of my goals.”

Gauff said that Tour life without Serena would be different –  but tolerable.

“I knew it was coming eventually.  It’s not really shocking but almost-shocking news… she’s just been playing forever, my whole life.

The legacy that she’s left through her tennis career is something that I don’t think any other player can probably touch.”